Each of the latest jailbreak solutions, be it the Electra Team’s Chimera tool or Pwn20wnd’s unc0ver tool, only support iOS versions 12.0-12.1.2. That said, a teaser shared just this morning by talented security researcher iBSparkes tends to be particularly exciting.

In the Tweet, iBSparkes shares a screenshot of what appears to be the all-too-familiar Cydia package manager running on an iPhone SE (iPhone 8,4) with the iOS 12.4 beta installed: 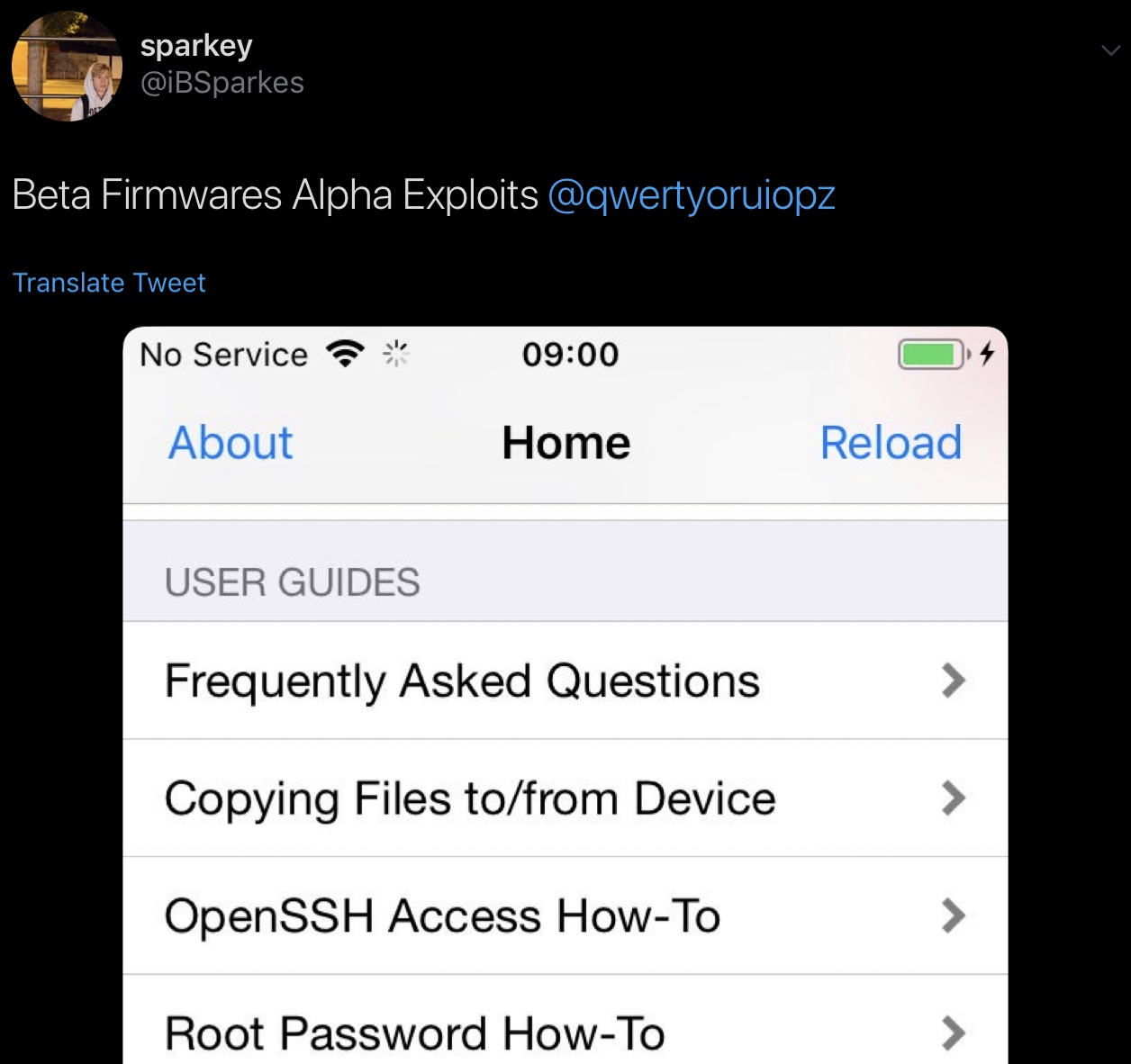 If it wasn’t already evident, iBSparkes appears to have an iOS 12.4-compatible exploit in his possession. Presumably, this exploit could also be compatible with all current unjailbroken versions of iOS from 12.2-12.4.

The full screenshot below: 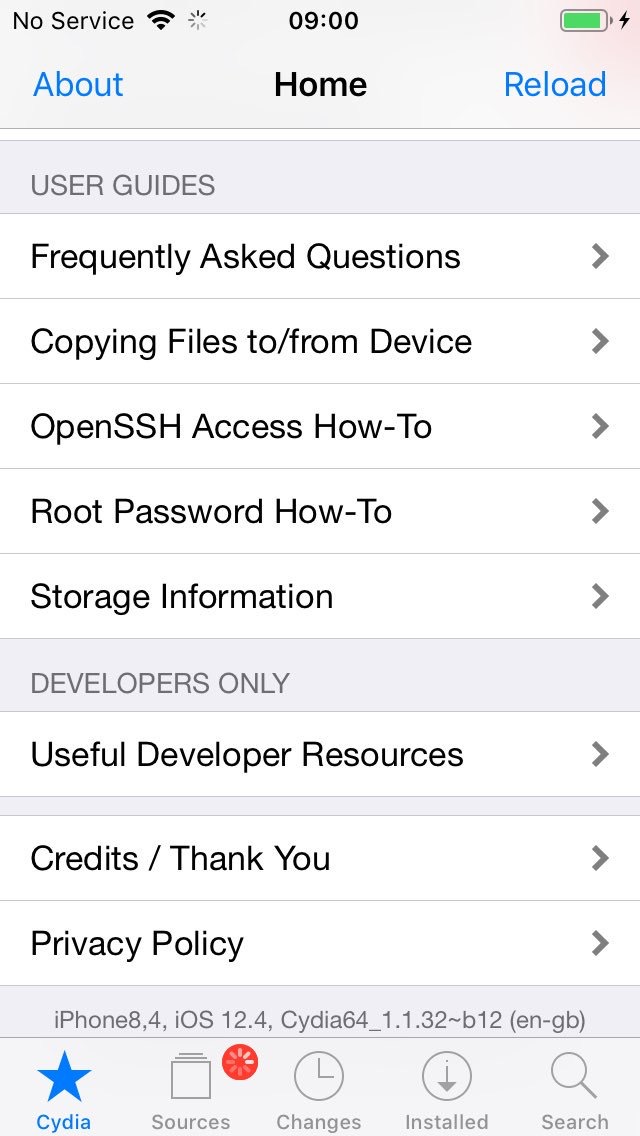 Tongue in cheek, iBSparkes calls his exploit for Apple’s beta firmware an ‘alpha exploit,’ as iOS 12.4 has not yet been released to the public.

With the latest jailbreakable version of Apple’s mobile operating system being iOS 12.1.2 at the time of this writing, iBSparkes’ exploit teaser raises several pressing questions, including:

It’s worth noting that iBSparkes just got finished teasing a 0day exploit for the newly-released iOS 13 beta 1 after WWDC 2019. It’s clear from the astonishingly-short timeframe that this guy has some serious hacking talent.

It remains to be seen if this exploit will be released and if it will serve any purpose to the jailbreak community. Nevertheless, it’s always exciting to see a newer version of iOS being pwned by prominent hackers, especially as Apple continues its rapid software update cycle in an attempt to thwart jailbreaking.

Are you happy to see that iOS 12.4 has been pwned? Discuss in the comments section below.