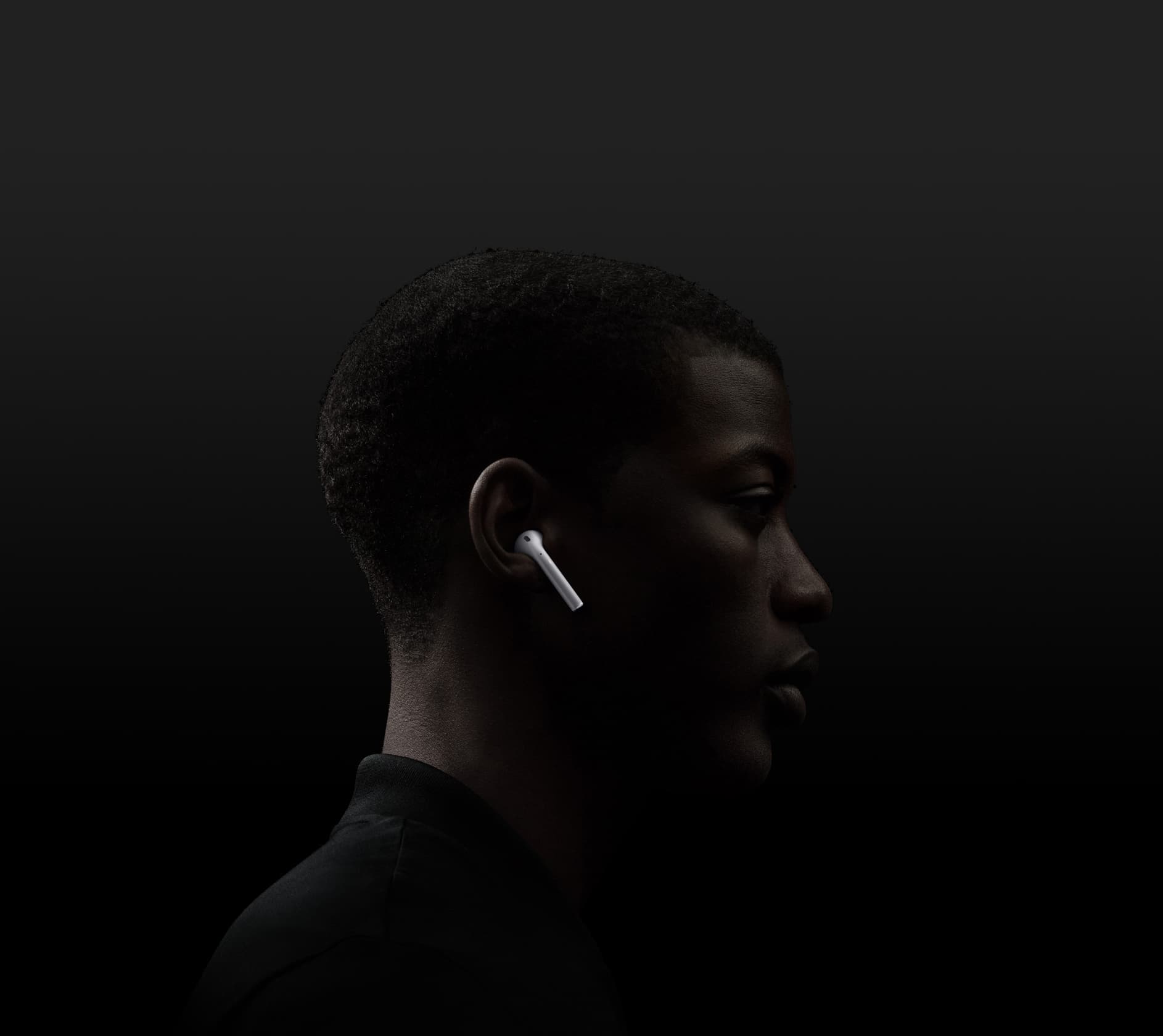 While Apple launched a second-generation truly wireless AirPods model earlier this year, the company didn’t completely forget about the earphones at this year’s Worldwide Developers Conference. Quite the opposite, actually, as Apple announced a pair of new features for AirPods coming along with iOS 13.

If you have been waiting for the AirPods, along with Siri, to handle incoming messages a bit better, or have been wanting to share your device’s audio with another pair of AirPods at the same time as your own, the wait is almost over. Apple showed off both of these new additions coming to the truly wireless headphones later this year, once iOS 13 launches to the public.

Here’s a quick overview of what to expect when these new features arrive:

With iOS 13, AirPods will be able to automatically read your latest incoming message out loud. With the feature turned on, Siri will simply read the message aloud, whether it’s from iMessage or a third-party messaging app. What’s more, after reading the message, Siri will listen for a reply on your part, making it quick and easy to engage with a conversation even if you’re doing something else at the time and your hands are busy. 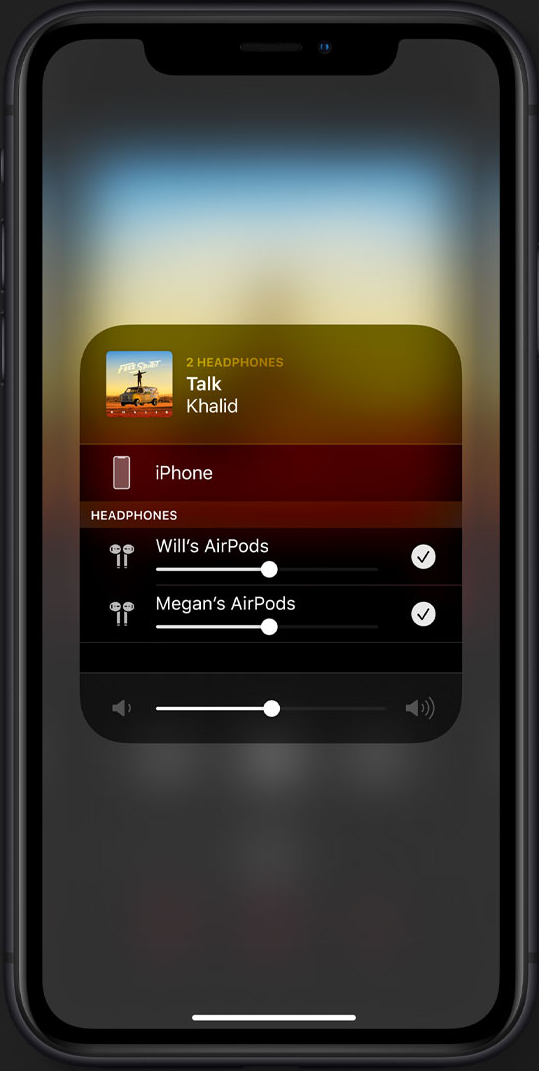 Apple is making it easier to share a song, or whatever else you might be listening to, with someone else using AirPods. Right now, if you want to show someone what you’re listening to, you’d need to hand over one of your truly wireless earphones, which means only using one and enjoying half the experience.

Apple isn’t throwing the kitchen sink at the AirPods as far as new features are concerned, even with the launch of iOS 13. However, these two new additions should be welcomed by AirPods users. Being able to quickly listen, and respond, to an incoming message is certainly nice.

Which of these new features are you most excited about?