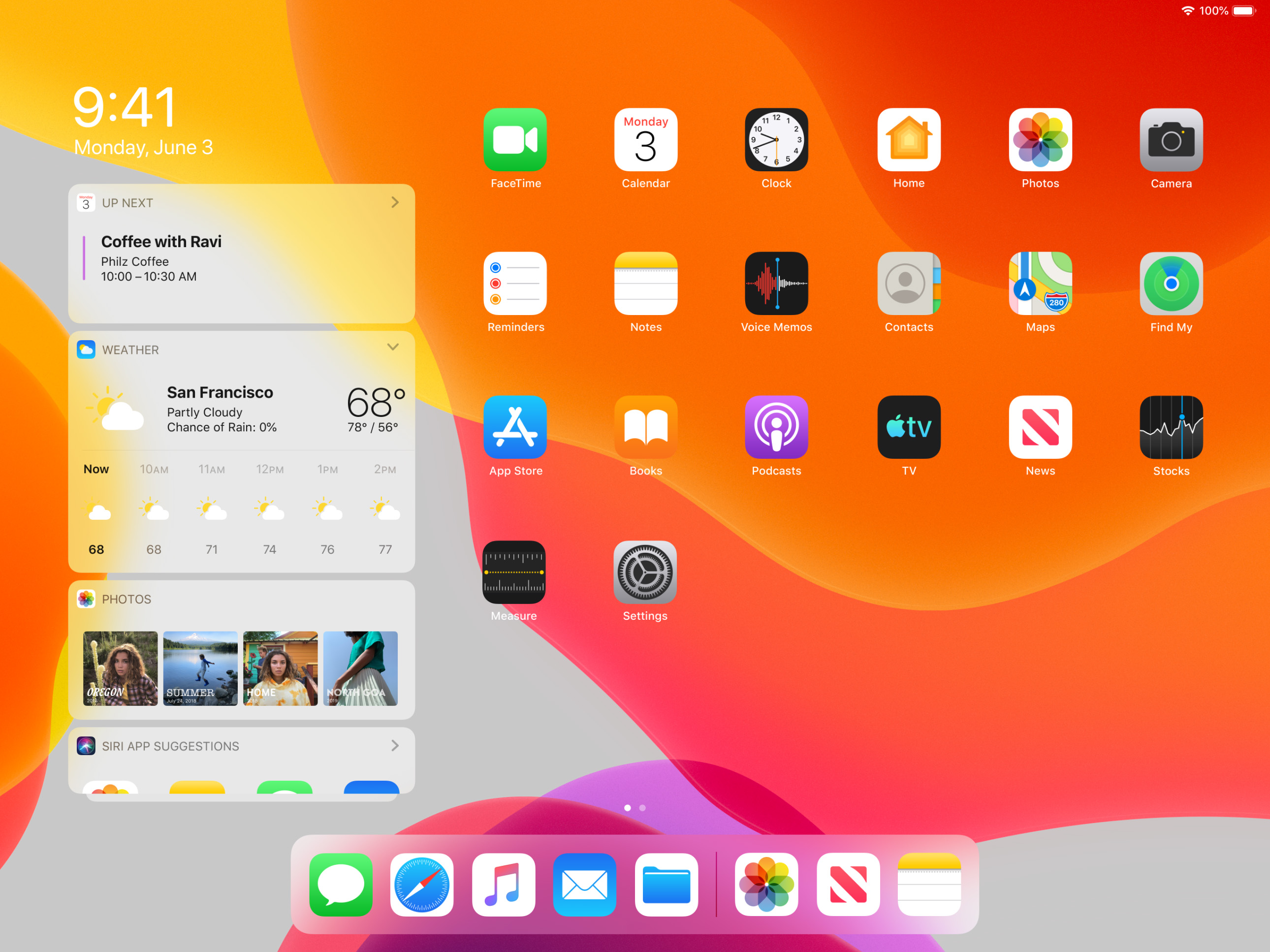 One of the major new announcements at this year’s Worldwide Developers Conference was the unveiling of a brand new operating system: iPadOS. This is built upon the bedrock of iOS, but Apple sees plenty of room for the iPad to really differentiate itself in the years to come. To help with that, a new OS was launched.

Widgets are going front and center in iPadOS, as Apple makes it even easier to see the information you’re interested in with just a glance. More than that, the Home screen on an iPad, courtesy of iPadOS, is meant to show the owner more content and information thanks to other tweaks.

Apple’s changes to the Home screen are all about more information. To that end, Apple has redesigned the icons and grid they rest in to show more apps and content. That subtle change also leads to the other big change: widgets. Users can pin their favorite widgets (from supported apps) to the Today View. Now, sliding your finger over to the right on the Home screen will add the widgets for easy viewing. 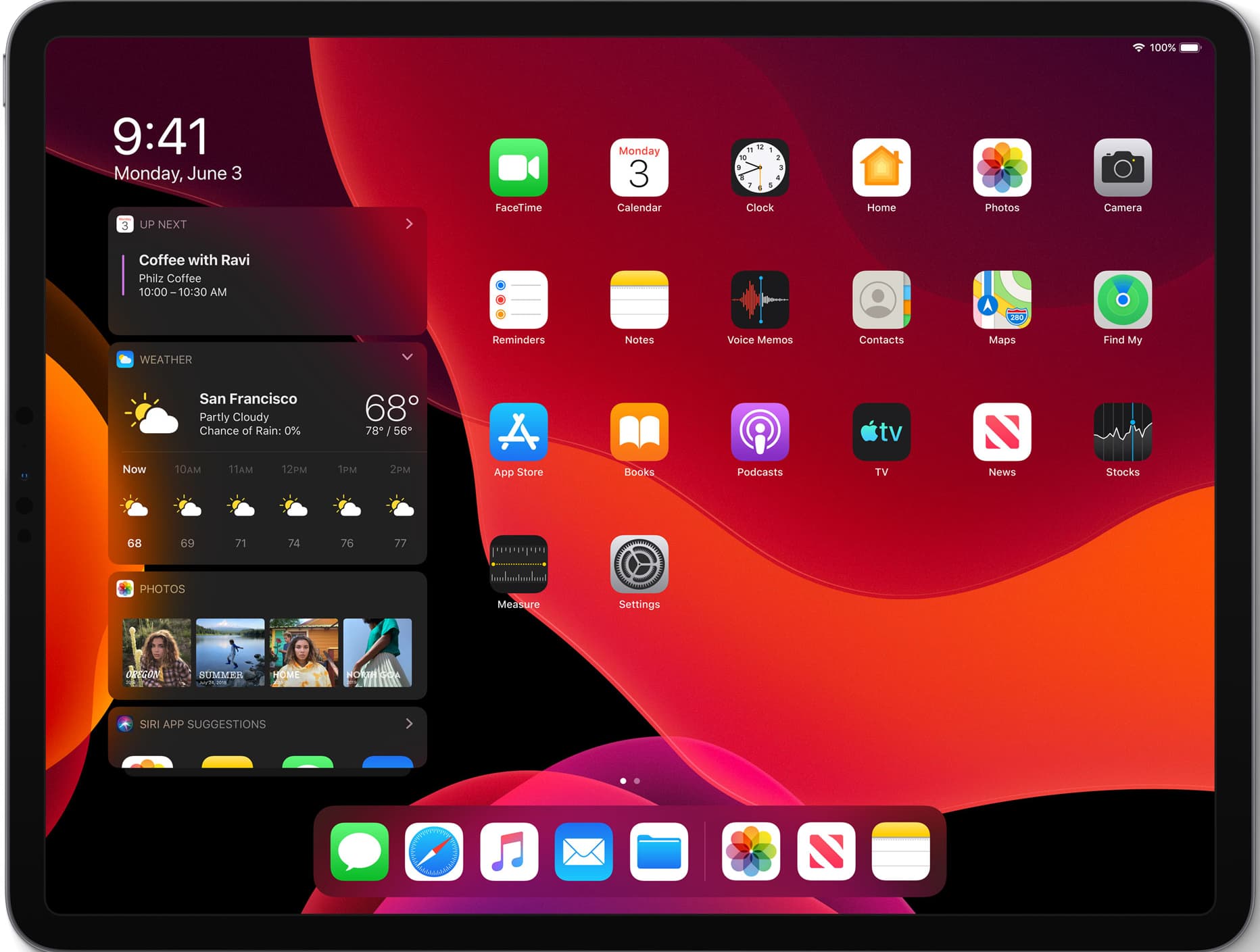 The widget editor is sticking around, making it easy for the user to choose which widgets they want to see most often. Now, though, choosing your favorite widgets will be the options that are always visible on the Home screen. If you have other widgets in the list from apps you might not want to check as frequently, they will also show up in the widgets list. However, you will need to slide your finger up to see all widgets you’ve added.

On iOS, widgets are sectioned off in their own space, requiring a swipe to access them every time. The change Apple has made to iPadOS makes them a lot easier to find and read, making it all easily digestible with a glance. For those who use their iPad as a secondary device, being able to quickly look over at the Home screen and see an upcoming scheduled event, or even changing events displayed in the News widget, could be a welcomed change.

What do you think of the new Home screen on iPadOS? Is this one of the best new features Apple announced?