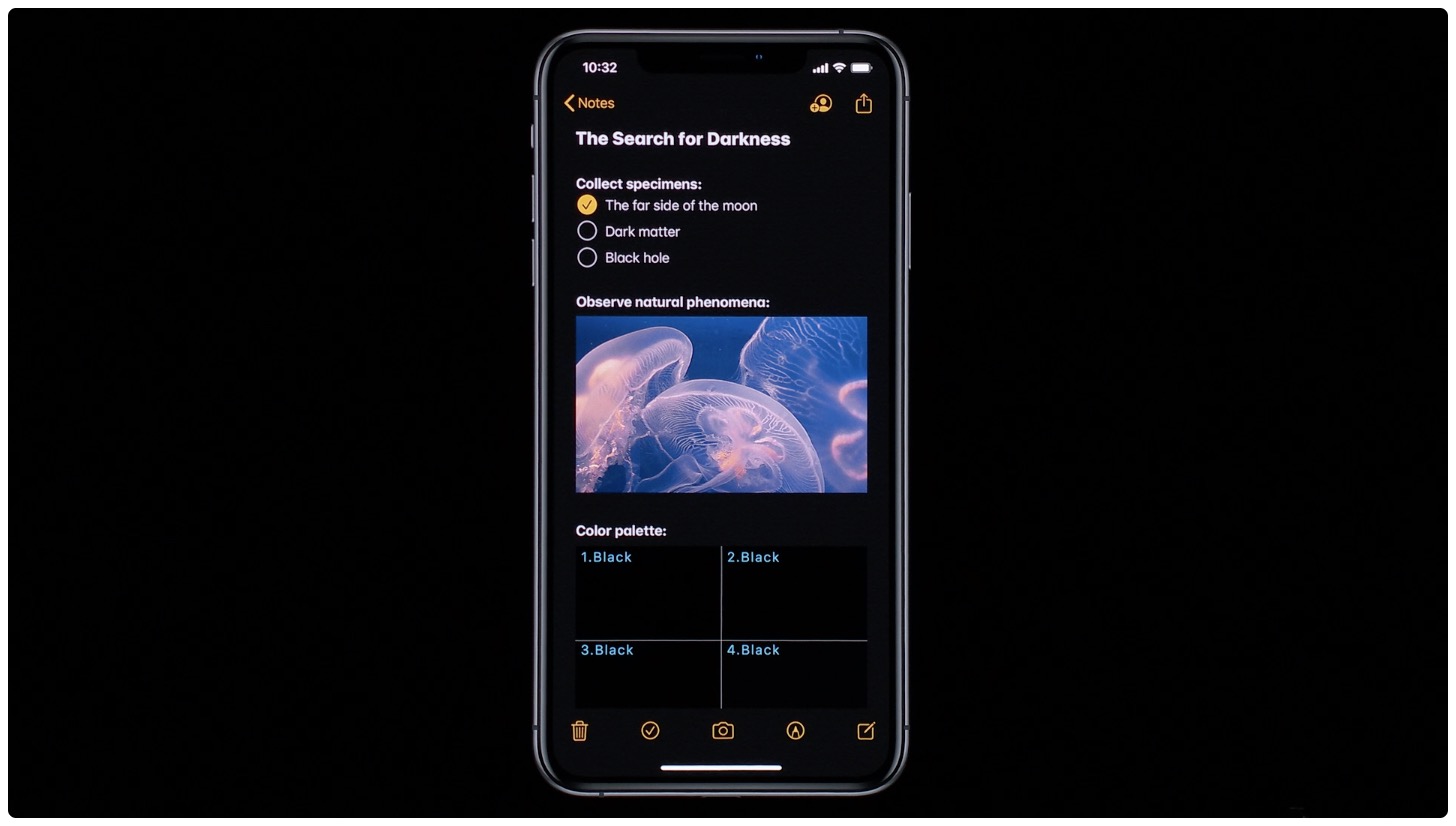 During today’s WWDC keynote at the San Jose McEnery Convention Center in San Jose, California, Apple announced a plethora of new features and enhancements coming to iOS 13, the next major update to the world’s best mobile operating system.

But first, take a look at the new Dark Mode option in iOS 13.

Here are your key takeaways:

More changes in iOS 13 will be revealed in the coming days and you can count on us to keep you in the loop.

What’s your favorite new feature in iOS 13, and why?