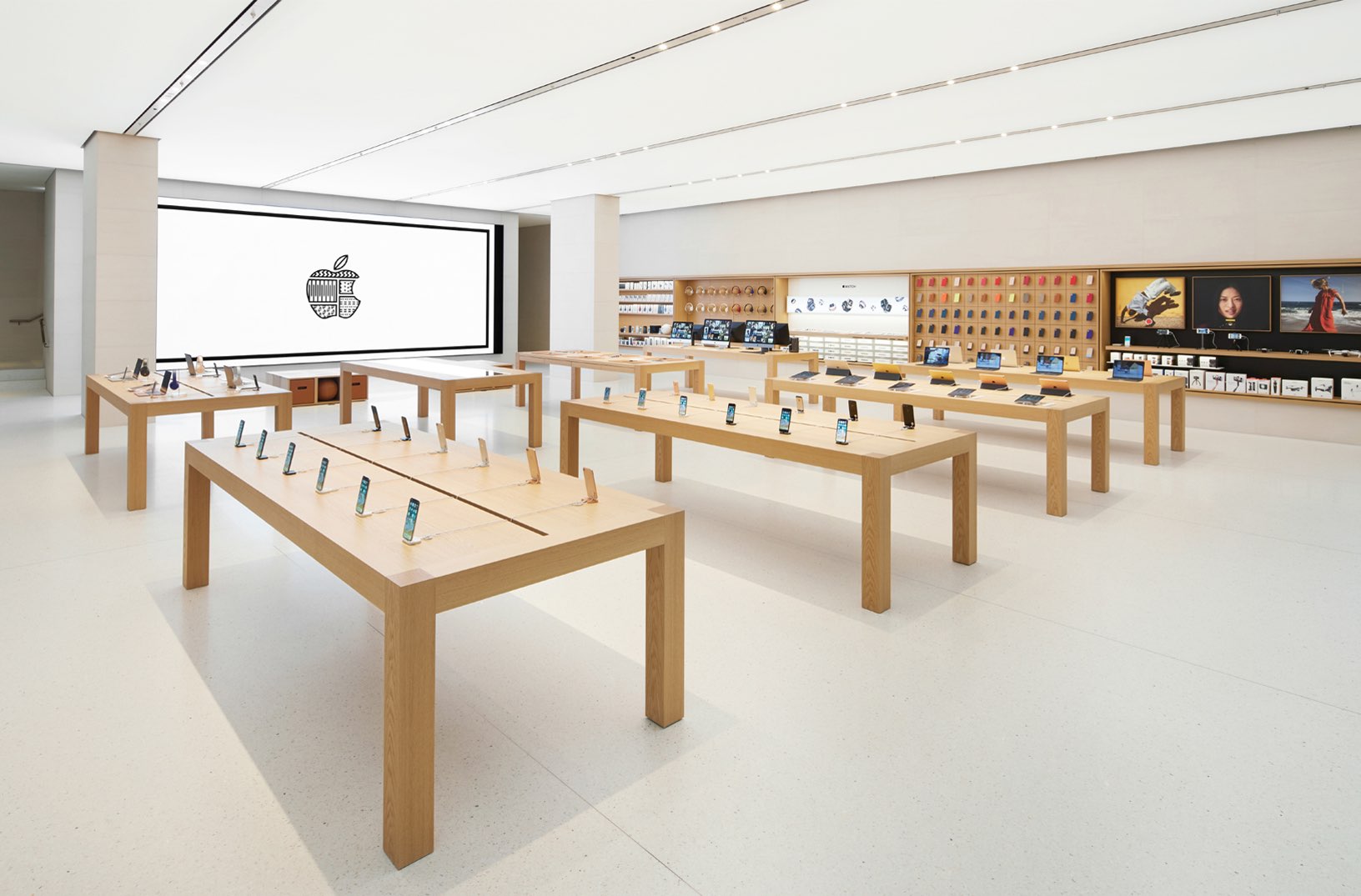 Despite the open floor plan of your typical Apple Store (or perhaps because of it), the crowds, and the current security systems in place, robberies aren’t as rare as Apple would like. In an effort to thwart that, the company has invented a new wireless security system.

Patently Apple has the new patent application, which was just published by the United States Patent and Trademark Office (USPTO). The patent app relates specifically to a new security system as a whole, which includes a multi-stage wireless system that can actually disable a device if it’s unpaid for and leaves the store. Once the device leaves the store, a warning message will actually appear on the screen, letting the person know the phone’s been disabled and how to return it. 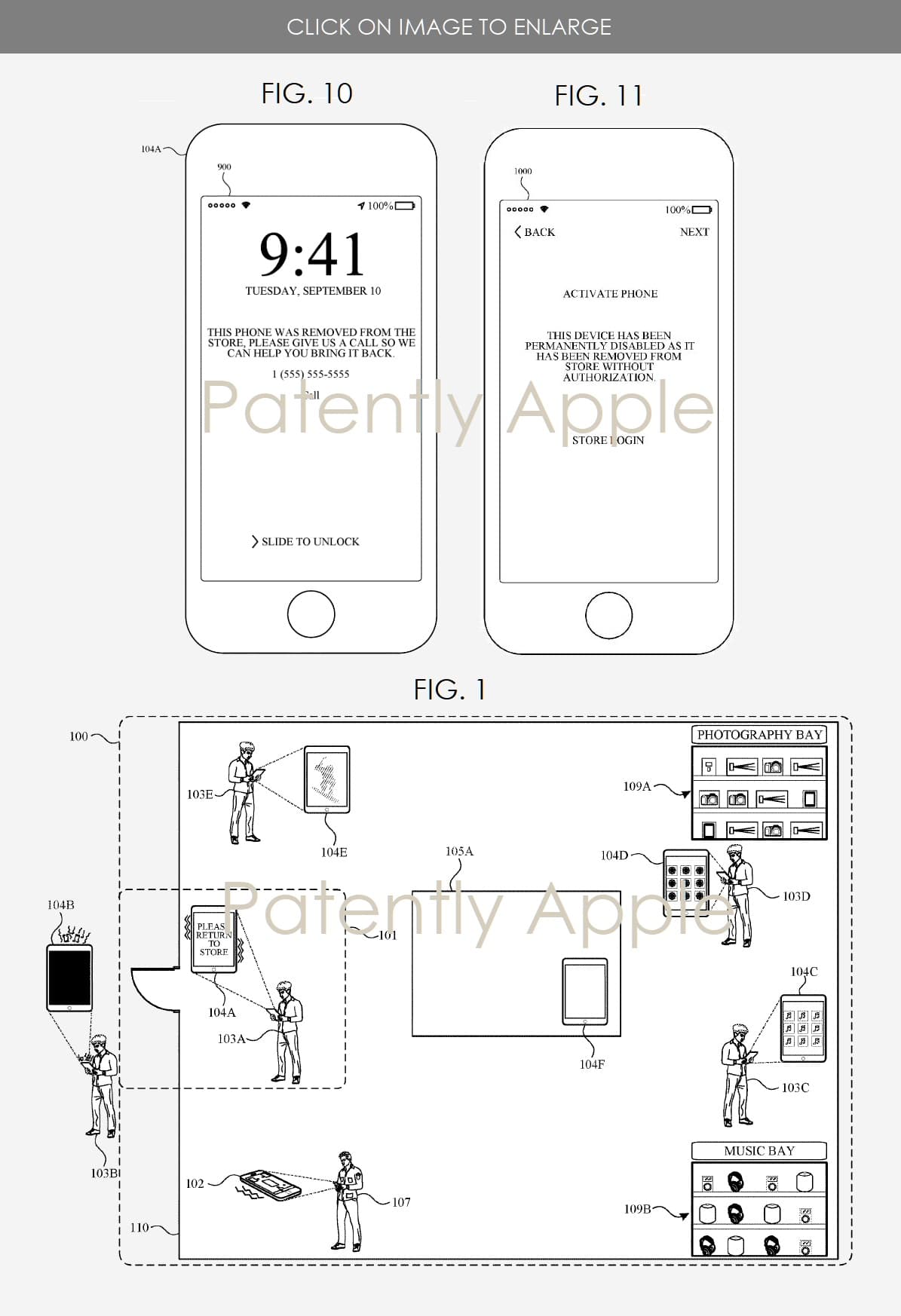 The multi-stage effort is aimed to reduce the number of thefts. At first, if a device is recognized by the wireless system as getting close to a set security perimeter, or if it crosses that perimeter, then a warning is sent to an administrative device. That could be one, or more, Apple Store employees, letting them know which device is being detected. If the security system has detected that the device has been outside the chosen area for long enough, like say a couple of minutes, then it will disable that device from accessing server-side elements, including activation.

That’s not all, though. The security system can also make sure that, given enough time out of the perimeter, that input is disabled, too. That can be either touch input on the screen or with the physical buttons. And, again, based on an amount of time that the device is out of the security net, the device can also send out a distress message, including its location, over open Wi-Fi networks. That message can also be sent over a cellular connection or even Bluetooth.

According to the original report, this patent application was originally filed in the first quarter of 2019. Whether or not this is actually something Apple plans on rolling out to its stores remains to be seen. However, it sounds pretty comprehensive (you can get even more details and see figures of the patent app in the original report), and could actually cut down on robberies.

What do you think of this wireless security system?