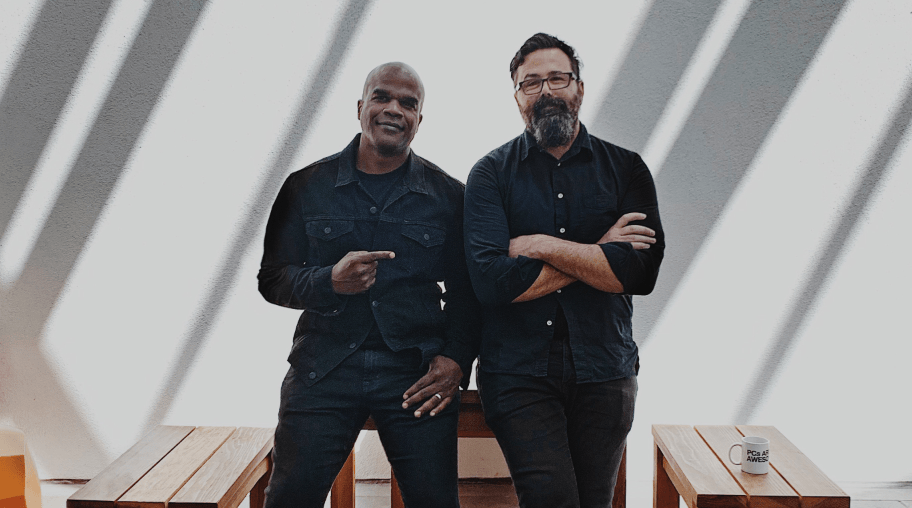 Apple has made a name for itself for its marketing endeavors over the years. Including a big win of the Cannes Lions’ 2019 Creative Marketer of the Year award. That trend will probably continue, even as Apple’s primary ad agency, TBWA\Media Arts Lab, has just made a few changes at the executive level.

Adweek has the report on Thursday. The ad agency has made the change just recently, and it’s a notable one as the company doesn’t make this type of change frequently. The report indicates that two new individuals will be heading up the marketing effort for iPhone and Services: Geoff Edwards and Chuck Monn. They both take up the title of executive creative directors.

Both of the new hires will be answering directly to chief creative officer Brent Anderson. Monn will be focusing primarily on the iPhone, while Edwards will be heading up Services like Apple Music and Apple TV+.

Both individuals have been working in marketing for quite some time, and both see the move to handle Apple’s primary endeavors as a huge opportunity. Edwards went as far as to call Apple the “best brand in the world”, and said the decision to make the move was easy.

Regarding his new job, Edwards said, “When you get a call from Brent Anderson to work on the best brand in the world, in the house that Lee Clow and Steve Jobs built, the decision is easy

Monn is making a vertical move within the same company at TBWA, where he has been working for the last 20 years. Monn already has experience with Apple products, including the Mac and iPad. He’s worked with the “Shot on iPhone” ad campaign already, and had his hands on the Mac vs PC ads way back when.

I’m humbled to take on this new, elevated role within the agency, and the amazing opportunity to further Apple’s mission,” Monn said

A big shift, but it sounds like the move is a solid one with two individuals who know what they are doing. Basically, it sounds like Apple’s marketing is going to remain just as strong as it has been.

What’s been your favorite Apple ad over the years?