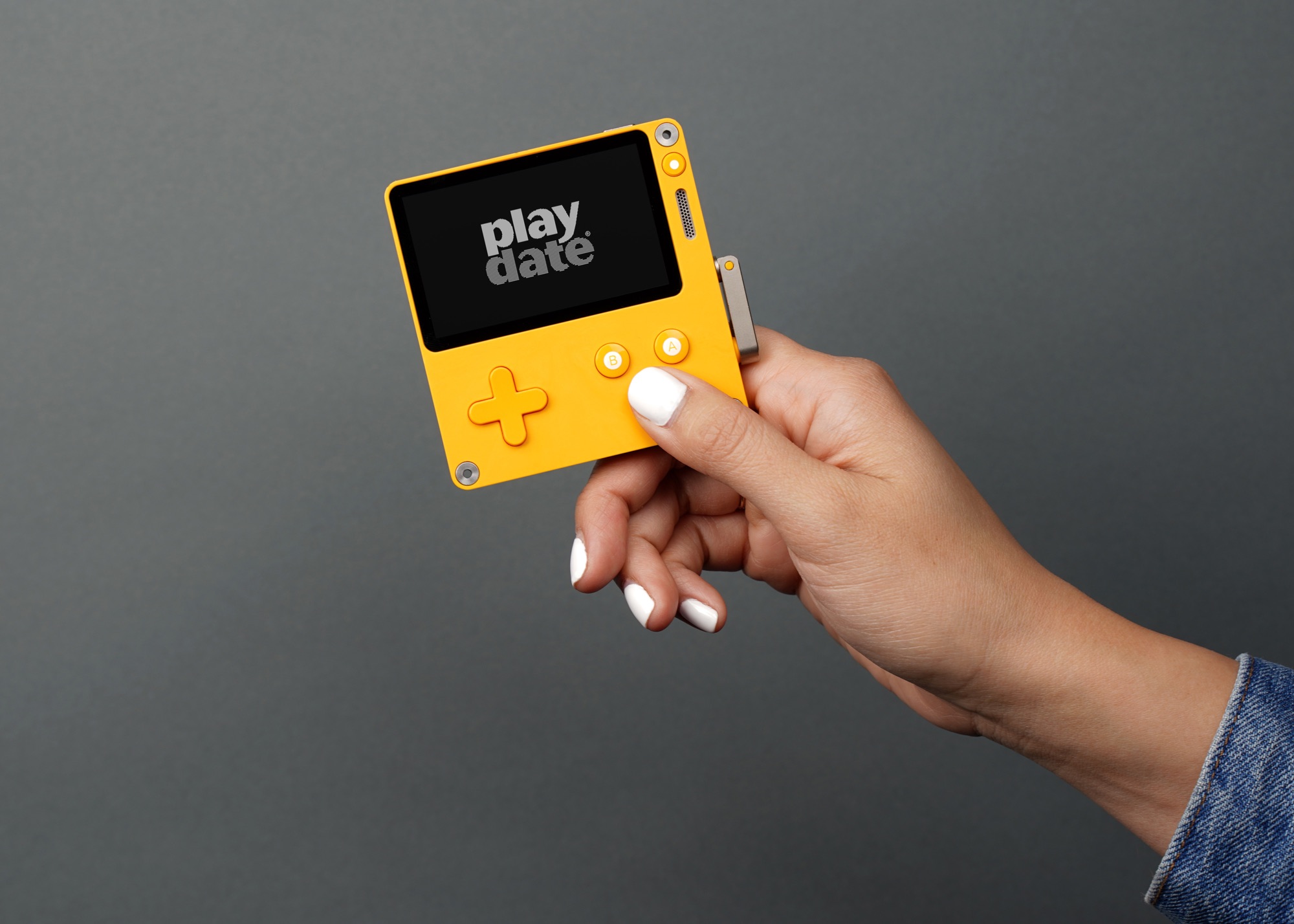 Panic, a longtime Mac developer responsible for apps like Transmit and Coda, yesterday unveiled a brand new handheld gaming system, dubbed Playdate. Panic has been building quality Mac software since its inception and Playdate is their very first piece of hardware.

Custom-designed in partnership with Swedish device makers Teenage Engineering, the portable device fits in your pocket. It runs a custom operating system and features a 400-by-240 pixel resolution black and white display with no backlighting. 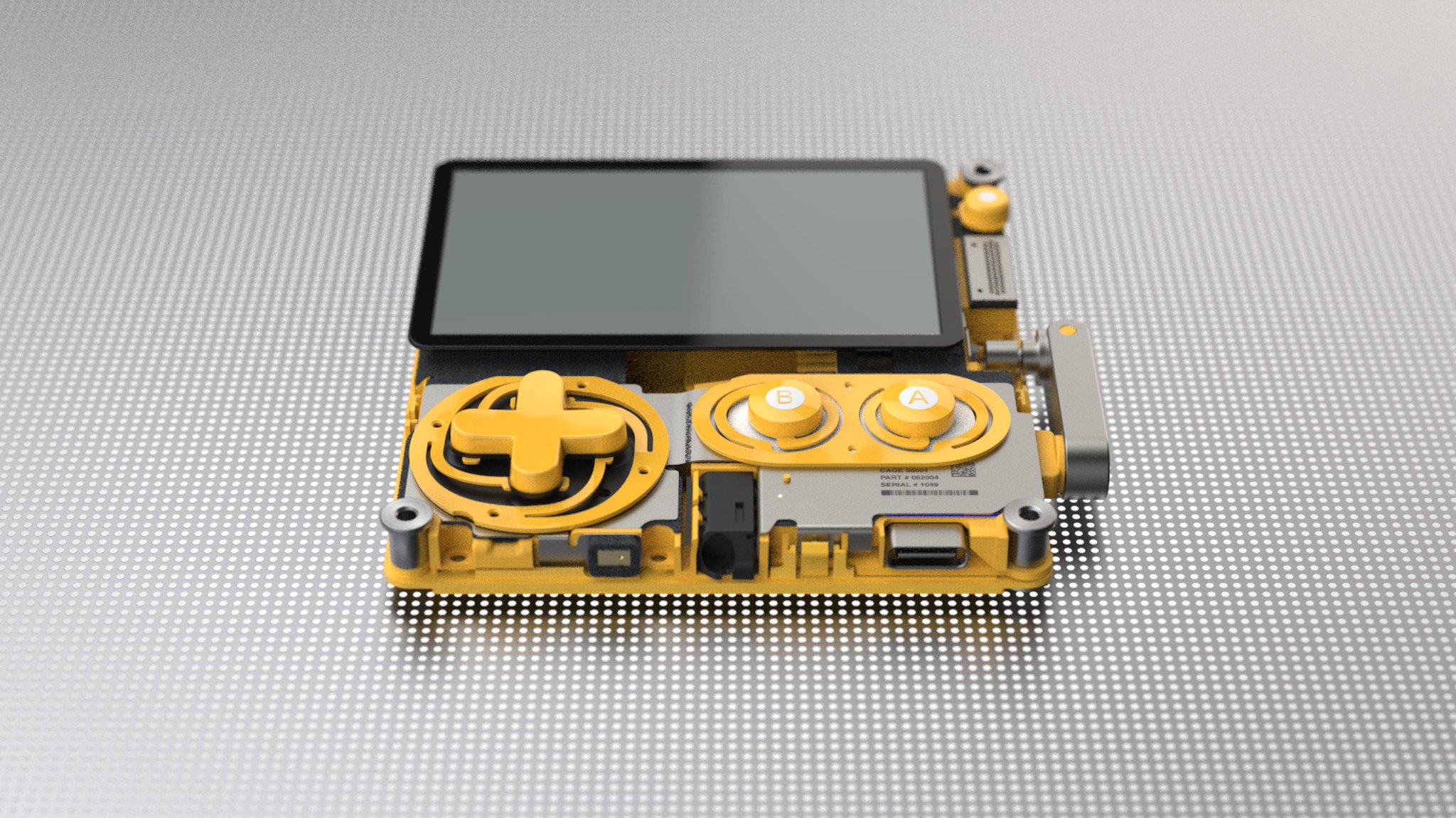 The display has high reflectivity despite not being backlit, Panic said.

On the surface, it might be tempting to compare the screen to, say, Game Boy. But Playdate’s display is quite different: it has no grid lines, no blurring, is extremely sharp and clear, and has much higher resolution. It sounds odd to say, but: it’s truly a ‘premium’ black-and-white screen.

Other hardware features include Wi-Fi and Bluetooth wireless connectivity, a headphone jack and a USB-C port for charging. Having worked on the project for four years, Panic hinted they might begin taking pre-orders for Playdate later this year ahead of its launch in 2020.

Oh, and Playdate has a crank. Yup, you read that right.

About those games. We reached out to some of our favorite people, like @KeitaTakahash, @bfod, @helvetica, @shauninman, and many more.

Here’s a peek at one: Crankin’s Time Travel Adventure, from Keita. It’s fun and funny. pic.twitter.com/0Ibwqr5k3I

Panic says that the crank is an actual flip-out rotational controller “that puts a fresh spin on fun”. Some games use it exclusively, like Crankin’s Time Travel Adventure from Keita, some use it with the D-pad and some not at all, the company explained. “We wanted this thing to come out of nowhere, fully formed and just blow everybody’s minds,” Panic co-founder Cabel Sasser said in the cover story of the latest issue of Edge magazine.

Speaking of games, they’re all included with the system and will be delivered to the owner each week, for a few months. “But here’s the trick: every game is a secret,” Panic wrote. “Our dream is simple: that you wake up on new game day excited to see what you can play next.”

Panic put together a nicely designed, technically very impressive website promoting the handheld console so go ahead and check it out by pointing your browser to https://play.date.

Aside from building some of the finest Mac apps, Panic also started publishing video games. You may have heard about Firewatch, a stunning mystery adventure for macOS from Campo Santo set in the Wyoming wilderness. And later this year, Panic will publish another video game, the joyful Untitled Goose Game from Push Me Pull You creator House House.

What do you make of Playdate, boys and girls?