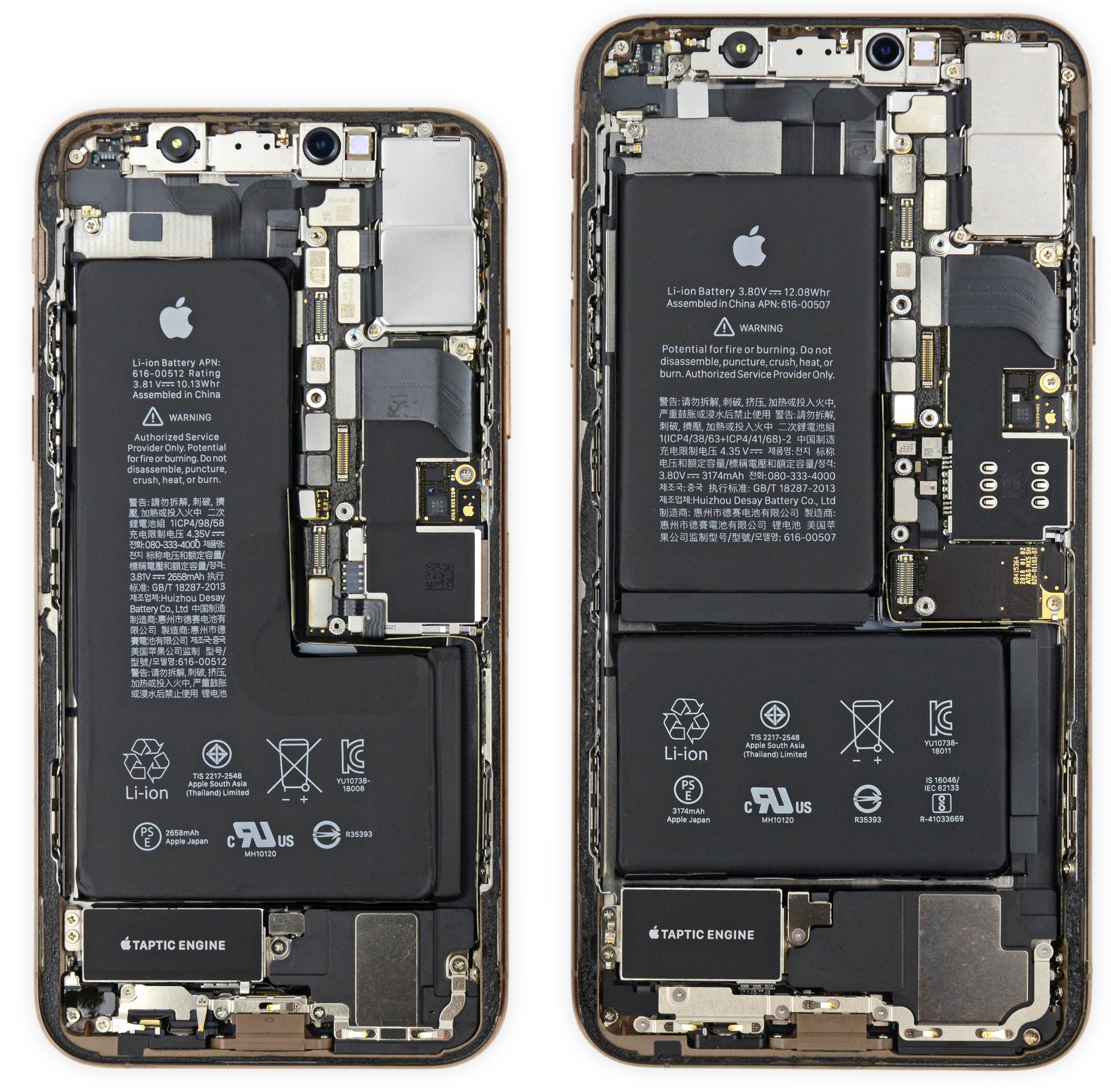 Apple found itself in a bit of hot water before the end of 2017, as it was discovered that the company was deliberately throttling CPU performance in an effort to sustain optimal battery life in aging iPhone models. Apple aimed to clarify that move, and has since made improvements to iOS to avoid that fate. But in the United Kingdom Apple will be doing a bit more.

The BBC is reporting on an announcement made by a UK competition watchdog, Competition and Markets Authority (CMA), saying that Apple has promised to be much clearer in its messaging when it comes to battery health and performance in iPhones. All of this is meant to keep Apple in compliance with local consumer laws.

Apple has once again promised to the agency that it will provide “clear and comprehensible information” to iPhone users in the UK as it relates to lithium-ion batteries. Apple will also aim to be clearer in regards to performance management and unintended shutdowns. The company will be detailing that information in some way or another in iOS, but also on its website.

Apple has made it possible to disable the built-in performance throttling in iOS, which gives iPhone users more control over their handset. Apple’s lack of clarity on the subject back in 2017, and leading into 2018, was a major negative for the company. It also led to Apple launching a cheaper battery replacement program for iPhones throughout 2018.

Apple, to its credit, and according to the CMA, has already made many of the changes it has promised to do, and has already become more up front with iPhone owners. Apple has also promised that if any future iOS updates have a material impact on performance management the company will be clearer in its messaging to iPhone owners about it.

This is all well and good, but it’s important to remember that Apple put itself in this position. The decisions the company made back in 2017 to not be more forthcoming about performance management and battery health led to all of these necessary changes. Hopefully this means Apple will be clearer and more up front in the future in all regions where it operates, and not just because it has to based on local consumer laws.