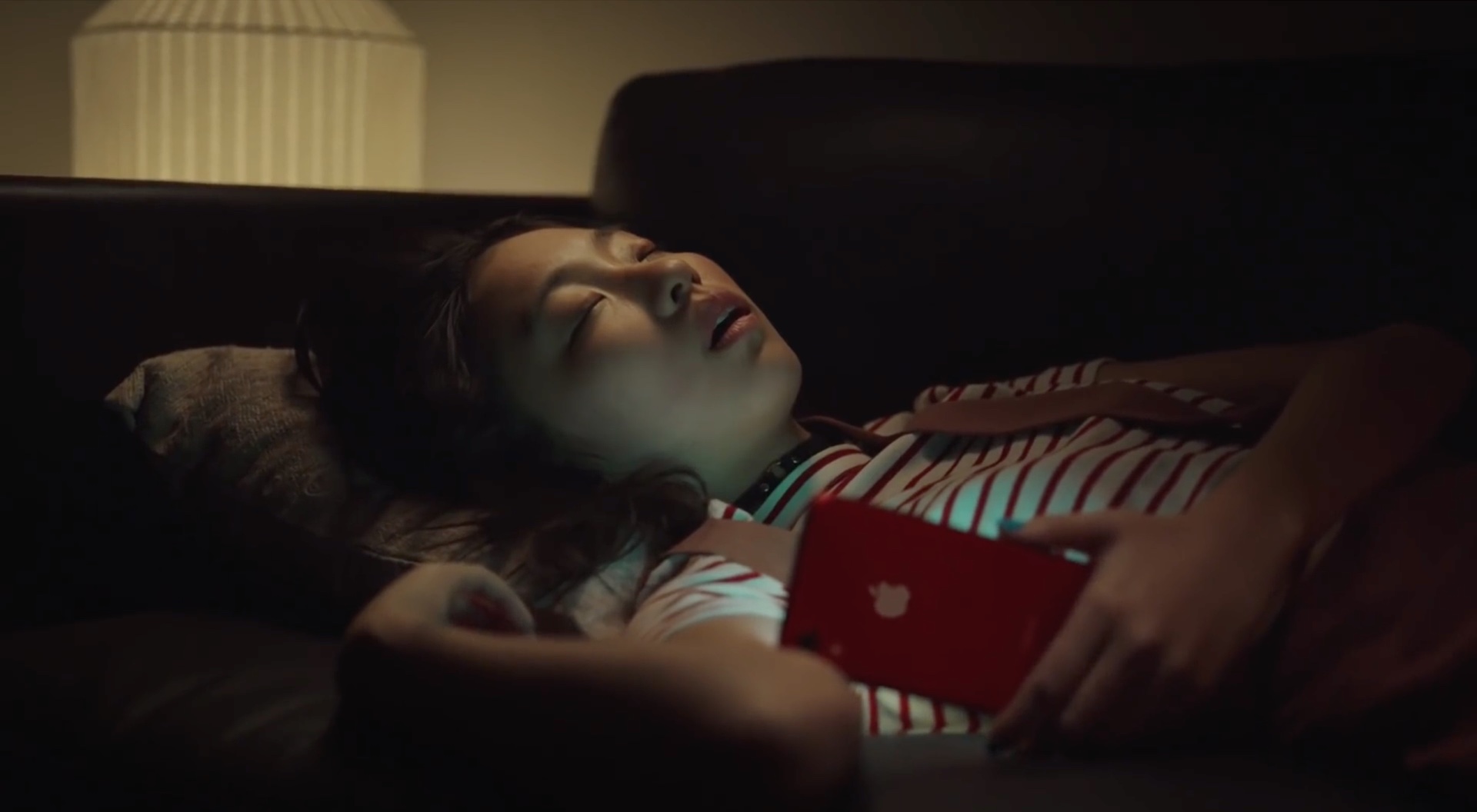 Apple has been underscoring, repeatedly and for more than a year now, that it wants to help customers cure their smartphone addiction which it has played a major part creating in the first place. But Apple shot itself in the foot with its latest iPhone XR commercial by unintentionally promoting smartphone addiction as a way of life of today’s generation.

Watching live sports when you’re supposed to work, falling asleep while watching a baby monitor at home… What kind of messaging is that? This almost feels like Apple’s left hand doesn’t really know what the right hand is doing.

Everyone knows by now that the company has been criticized for its addictive devices. I get it, iPhone XR has the longest-lasting battery of any iPhone, but this is not the right way to convey that message. Maybe that’s why the ad is currently unlisted on YouTube?

“iPhone XR has the longest battery life in an iPhone ever,” reads the video’s description. “So whether you’re streaming video, watching live sports or playing a game, you’ll lose power before your iPhone XR will.”

In 2018, Apple unveiled Screen Time, a feature designed to help cure people of their iPhone habit. And before Screen Time, we got Night Shift, an accessibility feature that automatically shifts the colors in the iPhone display to the warmer end of the spectrum to cut out some of the blue light that has been proven to affect your sleep rhythms.

And while Night Shift can indeed help you sleep better, staying up late at night playing games on your iPhone or texting people or reading news or watching a game or whatever does not—and these are some of the worst things you can do if you want to use your iPhone less.

What do you think of this ad? Did Apple’s marketing department make a mistake by airing it?

Share your thoughts in the commenting section down below.