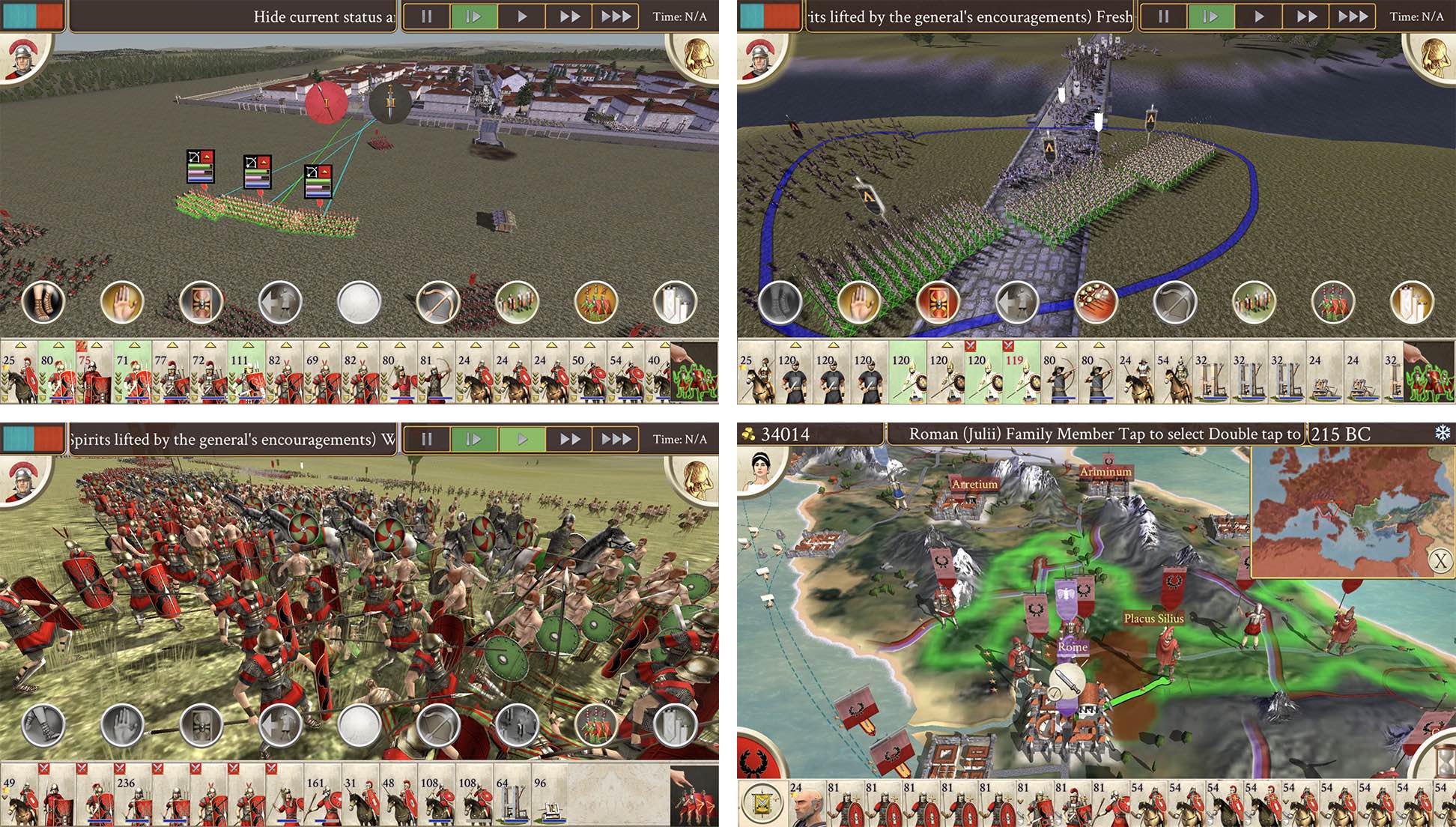 Barbarian Invasion is a standalone expansion for the hit strategy game Rome: Total War. “Menaced by Barbarian hordes, the Roman Empire faces a day of reckoning. As one of 18 factions, take up arms to defend Rome or spearhead its destruction,” reads the blurb.

You can play as a Barbarian commander who must bring down the Roman Empire or as a Roman General tasked with extending the civilization into a new age.

Check out the promotional video embedded below.

To learn more about the game, visit the official website.

If you have already purchased the iPad version of the game, you can download the iPhone edition at no additional charge because Barbarian Invasion is a universal download.

The game requires any iPhone from iPhone 5s onward with iOS 12 and four gigabytes of free space to install. Barbarian Invasion also runs on the sixth-generation iPod touch and modern iPads. The game will be coming to Android in June.

Barbarian Invasion for iOS is available from App Store for five bucks.