In case you missed it, Warren Buffett’s Paper Wizard hit App Store earlier this week as Apple’s first iPhone game since Texas Hold’em, which was released when the App Store made its debut back in 2008. As MacRumors noted, the App Store listing has Wildlife Designs as the app’s developer, but the game’s terms and conditions reveal that the newspaper-tossing title is actually copyrighted, maintained and operated by Apple.

CNN noted that the game is a nod to Buffett’s childhood job of slinging newspapers and his penchant for doing a live paper toss at the shareholder meeting. But why does this game exist?

Well, it’s basically a love letter from Apple to its major shareholder.

In an amusing video promo played at the start of Berkshire Hathaway’s annual meeting in Omaha, Nebraska over the weekend, which was attended for the first time by Tim Cook, the Apple CEO made a cameo appearance.

Buffet himself is shown in the video visiting a secret Apple facility to discuss various ideas for an app, including a Time Machine app where Buffett tells his childhood self to buy Apple stock. As it turns out, the paper-tossing game that Buffet mentions in the video is actually real.

Think you can toss a newspaper like the legendary Warren Buffett? Test your paper-flinging skills as you make your way from the streets of Omaha, Nebraska, all the way to Cupertino, California. Avoid vehicles and birds as you deliver papers to buildings near and far. Will anyone collect enough Warren Bucks to dethrone the Paper Wizard? Probably not.

If you’re old enough to remember the classic 1980s Atari game Paperboy, you’ll feel right at home. Paper Wizard has the simplicity of Paperboy, with updated graphics and mechanics. I thought this would be a dud, but the game is surprisingly fun and addictive.

You’re tasked with delivering newspapers in Omaha and Cupertino, with the latter level even including the game’s depiction of the massive ring-shaped Apple Park headquarters.

Colorful 3D graphics look nice and game mechanics are easy to pick up: all you need to worry about is timing your swipes properly when slinging newspapers. Obstacles in each stage add to the difficulty, with haptic feedback make the game feel more real (but I dislike the tune). 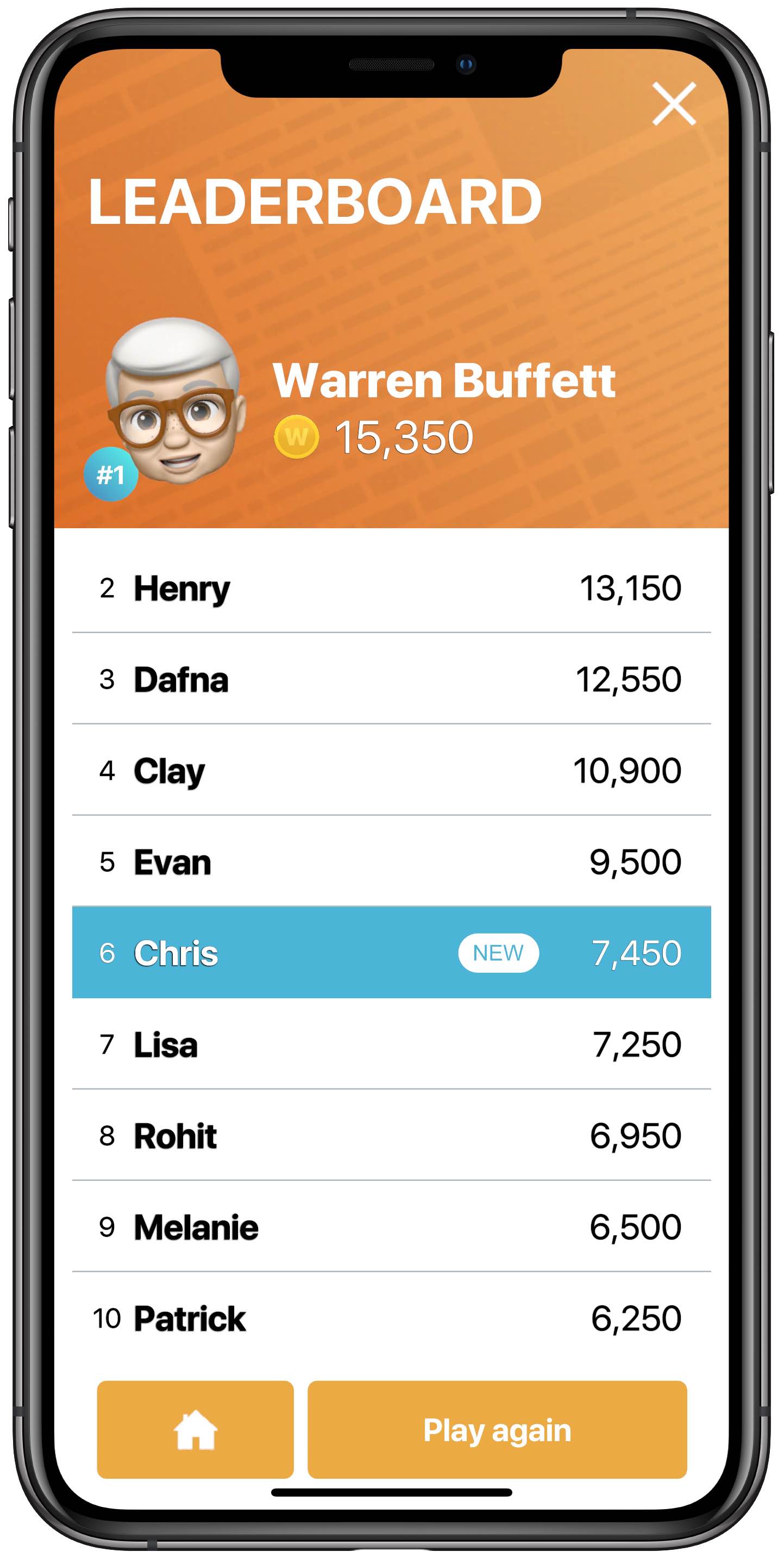 Paper Wizard is a charming clone of Paperboy and you’re wholeheartedly recommended to take it for a spin, even if you’ve never heard of the original. It’s also a completely free download with no micro-transactions or other in-app purchases required to play.