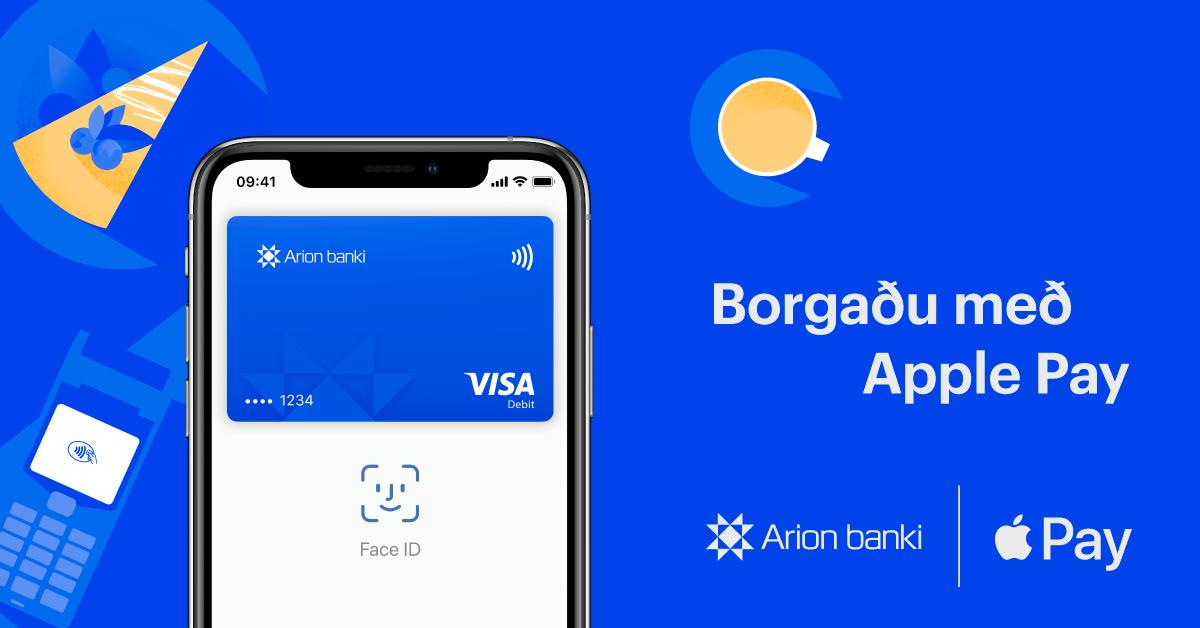 Apple’s mobile payments service is now available in Iceland, a Nordic island nation with population of about 340,000 people, with launch support from Arion Bank and Landsbankinn.

Customers of those banks can add their credit or debit card to the Wallet app in order to make secure purchases in stores, apps and on the web using their iPhone, iPad, Apple Watch or Mac.

Apple Pay works with contactless NFC payment terminals and protects user privacy by withholding transaction data from merchants and Apple itself, with no credit card or personally identifiable information related to payments ever stored on the device.

Apple Pay’s unexpected launch in China has arrived hot on the heels of recent expansions that saw the service hit Austria, Czech Republic and Saudi Arabia. Apple Pay is as of recently also accepted by several British government services, including the country’s Global Entry Service which allows UK citizens to get expedited entry to the United States.

Apple’s self-imposed goal calls for bringing the service to 40 countries before year-end. Currently available in 37 markets, it should expand to additional European countries soon.