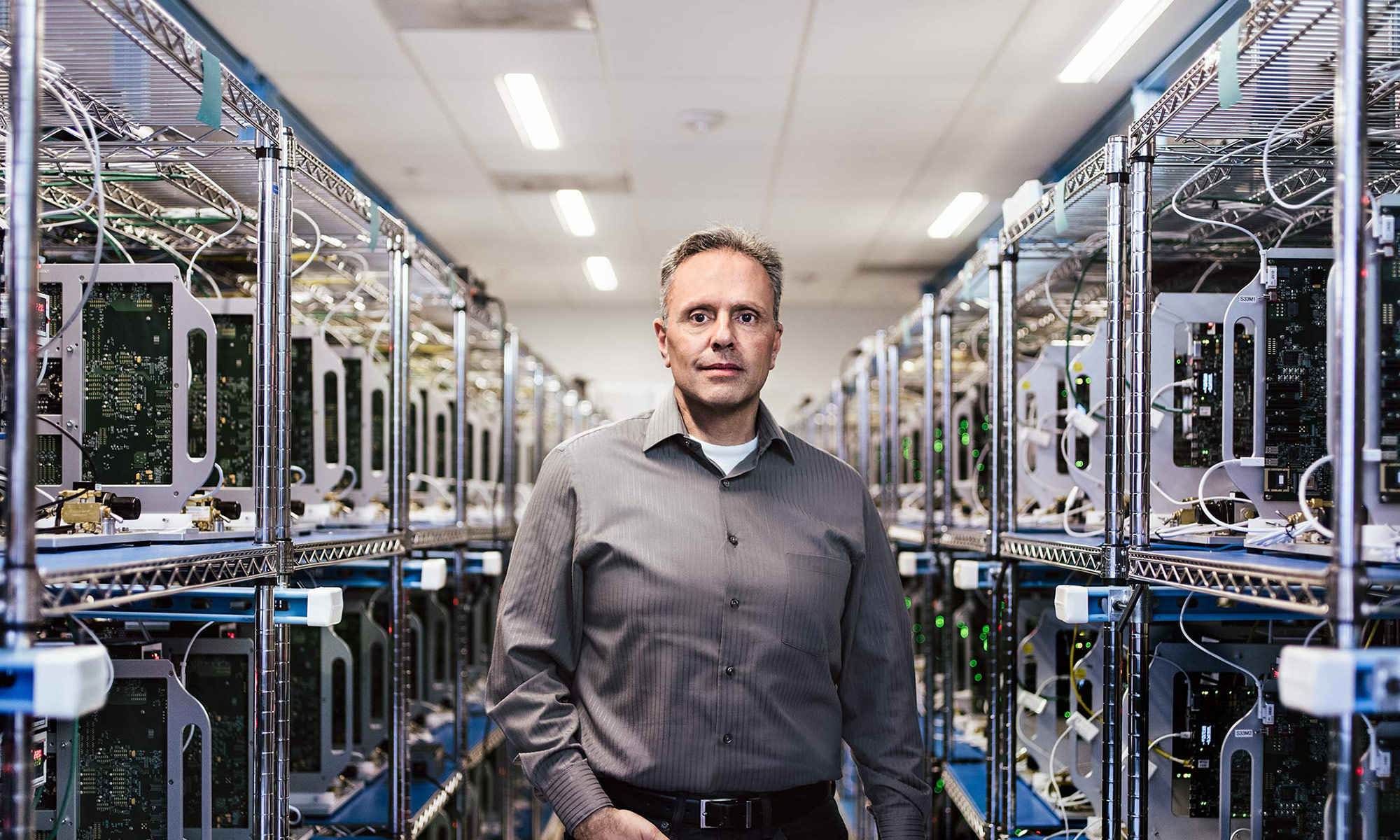 Johny Srouji, Senior Vice President of Hardware Technologies at Apple, is allegedly one of the semiconductor experts on Intel’s list of potential candidates for the CEO job.

Intel on Thursday, January 31, 2019 announced that it had appointed Robert Swan as its new CEO.

Axios has the story:

As Intel’s quest for a new CEO passes six months, one name that has been on the company’s list but hasn’t been previously reported is Apple’s Johny Srouji.

From his bio on Apple’s Leadership page:

Johny has built one of the world’s strongest and most innovative teams of silicon and technology engineers, overseeing breakthrough custom silicon and hardware technologies including batteries, application processors, storage controllers, sensors silicon, display silicon and other chipsets across Apple’s entire product line.

According to Bloomberg, several high-profile executives that had been under consideration are now out of the running, including Motorola’s chief executive Sanjay Jha and two former Intel executives Anand Chandrasekher and Renee James.

The chip maker’s previous CEO, Brian Krzanich, resigned last summer over an undisclosed consensual relationship with an employee. Intel’s board appointed CFO Robert Swan as the interim CEO (he is not currently a candidate for the gig full-time).

The ongoing search for a new chief executive has now taken six months.

Prior to Apple, Johny held senior positions at Intel and IBM in the area of processor development and design, having worked at Intel’s Israel facility from 1990 to 2005.

Born from an Arab Christian family in Haifa, Israel, Johny joined Apple in 2008 and led development of the A4, the first Apple-designed system on a chip which debuted in the original iPad and a few months later in the iPhone 4 series.

Srouji, who is 55 years old, earned both a bachelor’s and master’s degree in Computer science from Technion, Israel’s Institute of Technology.