Originally intended to be released in 2018, Apple’s AirPower wireless charger could be coming soon because the iPhone maker has purportedly begun production of the device.

Chinese vendor Luxshare Precision has kicked off production of the elusive wireless charger, per a credible source who spoke to Hong Kong website ChargerLAB (via MacRumors).

“We just learned from a credible source in the supply chain that Luxshare Precision has already started producing Apple’s AirPower wireless charging pad,” reads the tweet.

Luxshare Precision is also the maker of AirPods and Apple-branded USB-C cables.

In another tweet, ChargerLAB said a second source claimed that Apple supplier Pegatron is also set to kick off production of the accessory on January 21. Apple analyst Ming-Chi Kuo said in October that AirPower could launch during the first quarter of 2019.

Where is AirPower? 🤷‍♂️ All I’ve been hearing is ‘they’ve finally fixed it’, so, if true, it could ship as a product whenever Apple wants. Hopefully alongside the smart battery case for the XS?

Initially previewed on September 12, 2017 at an Apple media event at the Steve Jobs Theater, AirPower was originally intended to be released in 2018. However, multiple setbacks have delayed the device to the point where many watchers started questioning if AirPower might have been cancelled internally due to unforeseen issues with the device. 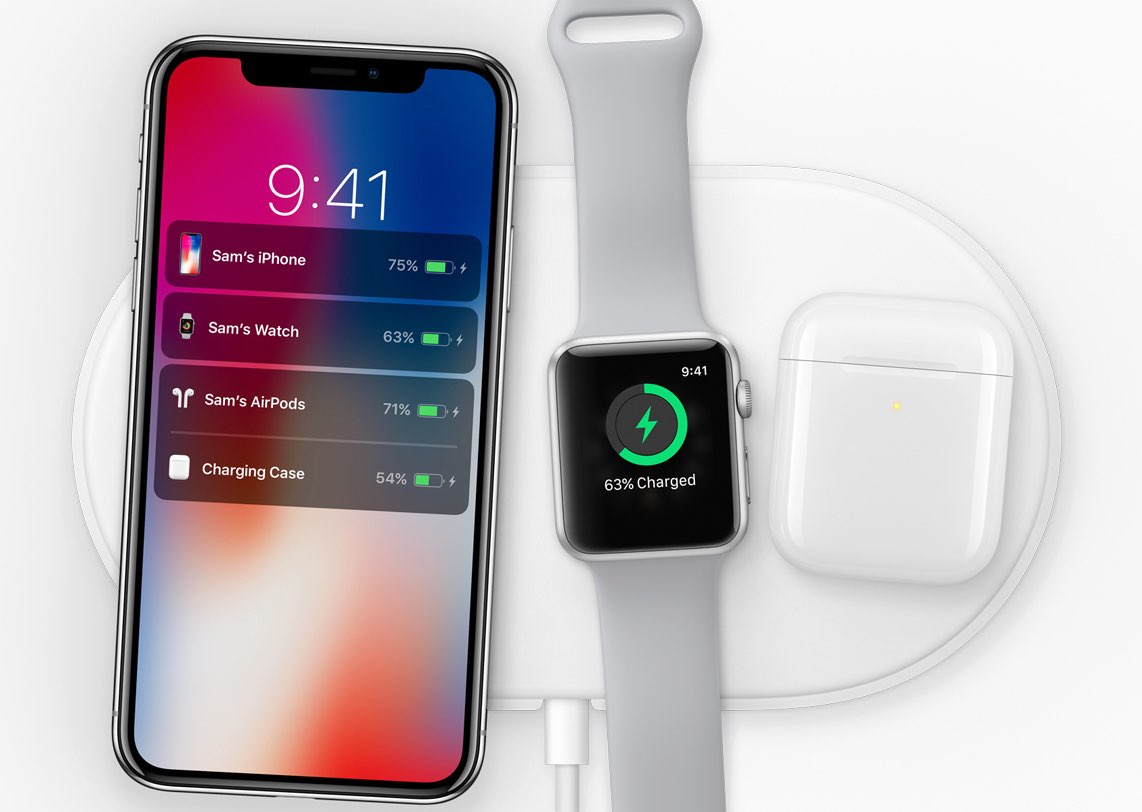 The first-party wireless-charging accessory is designed to charge up to three devices simultaneously, such as an iPhone, an Apple Watch and your AirPods. According to ChargerLAB, a Pegatron employee has confirmed that AirPower has three layers of coils in the 8-7-7 configuration from bottom to top.

Apple is expected to release a Qi wireless charging case for AirPods that should work with AirPower, but today’s report makes no mention as to when that accessory might arrive.

Are you looking forward to an AirPower debut? If you’re in the market for wireless chargers, would you consider AirPower and and if so, do you care about its multi-charging capability?