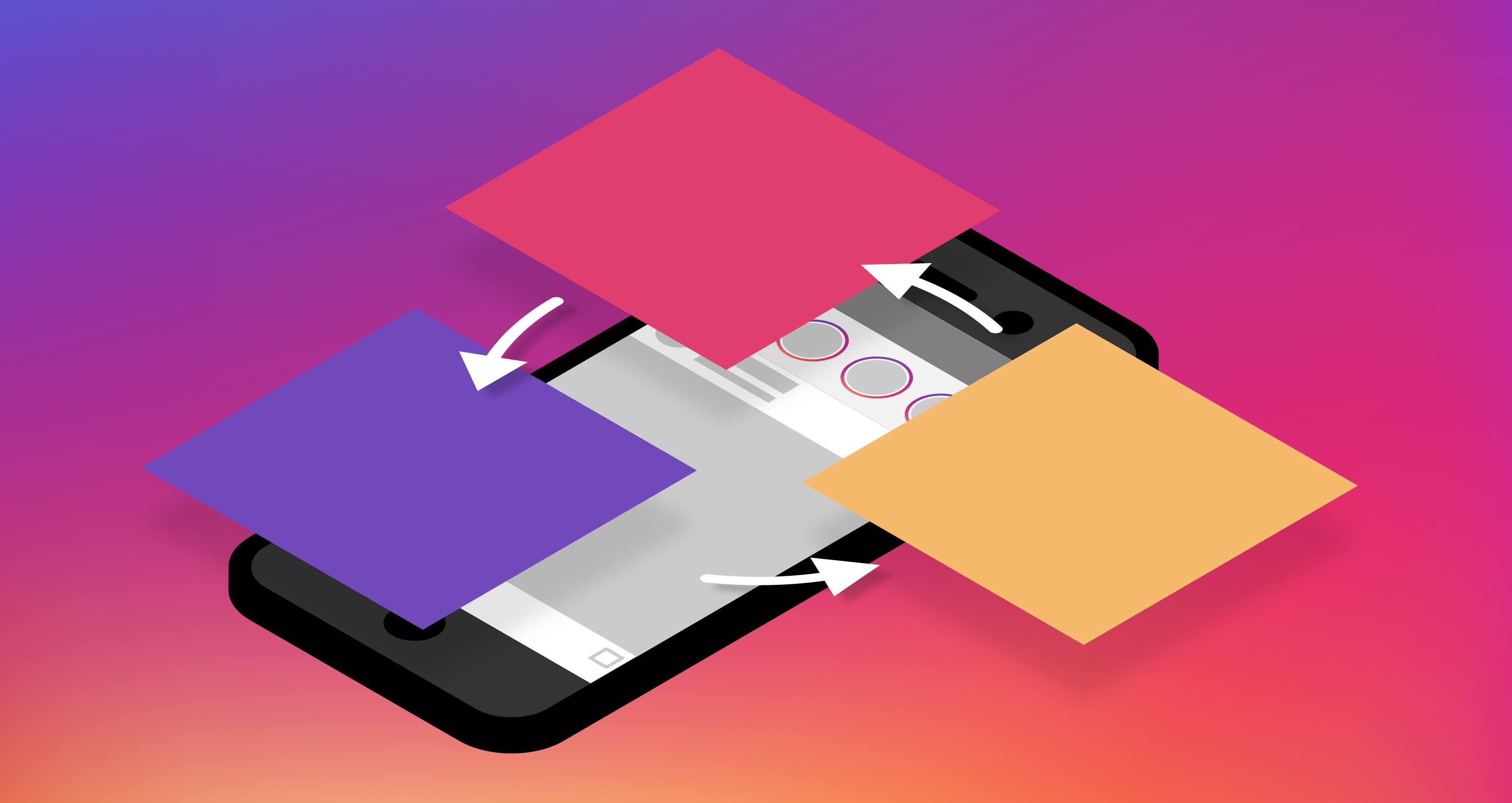 Instagram’s begun rolling out a multi-account upload feature which permits users of the photo-sharing service to publish feed posts to different accounts they control at the same time.

First discovered by Jay Elaine’s Get Branded and SocialThings founder Zachary Shakked, the ability to regram feed posts to multiple accounts at once is a particularly great feature for influencers who usually run multiple businesses on Instagram.

Simply toggle on each account that you wish your post to be uploaded to, right underneath the Post to Other Accounts heading within the composer screen. 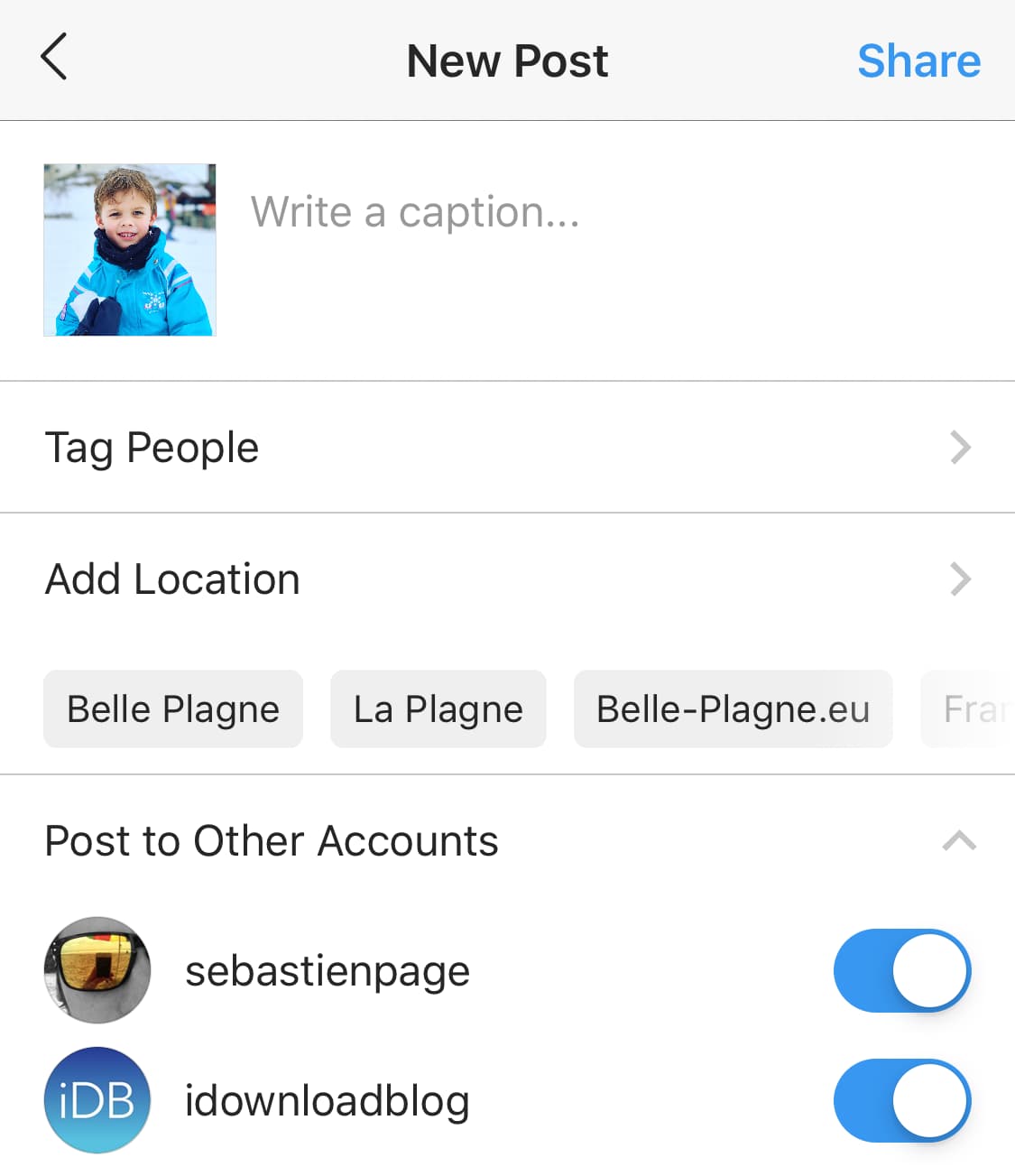 An Instagram spokesperson told TechCrunch: “We are rolling out this feature to provide a better experience for people who often post to multiple accounts.” The company has confirmed that this option is becoming available to all iOS users on a staggered basis.

TechCrunch explains how it works:

Once users select a photo or video to post, the Instagram for iOS composer screen for adding captions and tags now includes toggle switches for syndicating the post to your other accounts to which you’re logged in. We’ve asked whether the feature will come to Android (I’d assume so in the future) and Stories (anyone’s guess), but Instagram hasn’t responded. You still can’t regram posts by other people, or your own after you publish.

My hope is that this feature won’t result in a lot of duplicate content.

Instagram has always swayed toward originality, which may be one of the reasons it still hasn’t given us a regram button despite having been testing it for what not seems an eternity.