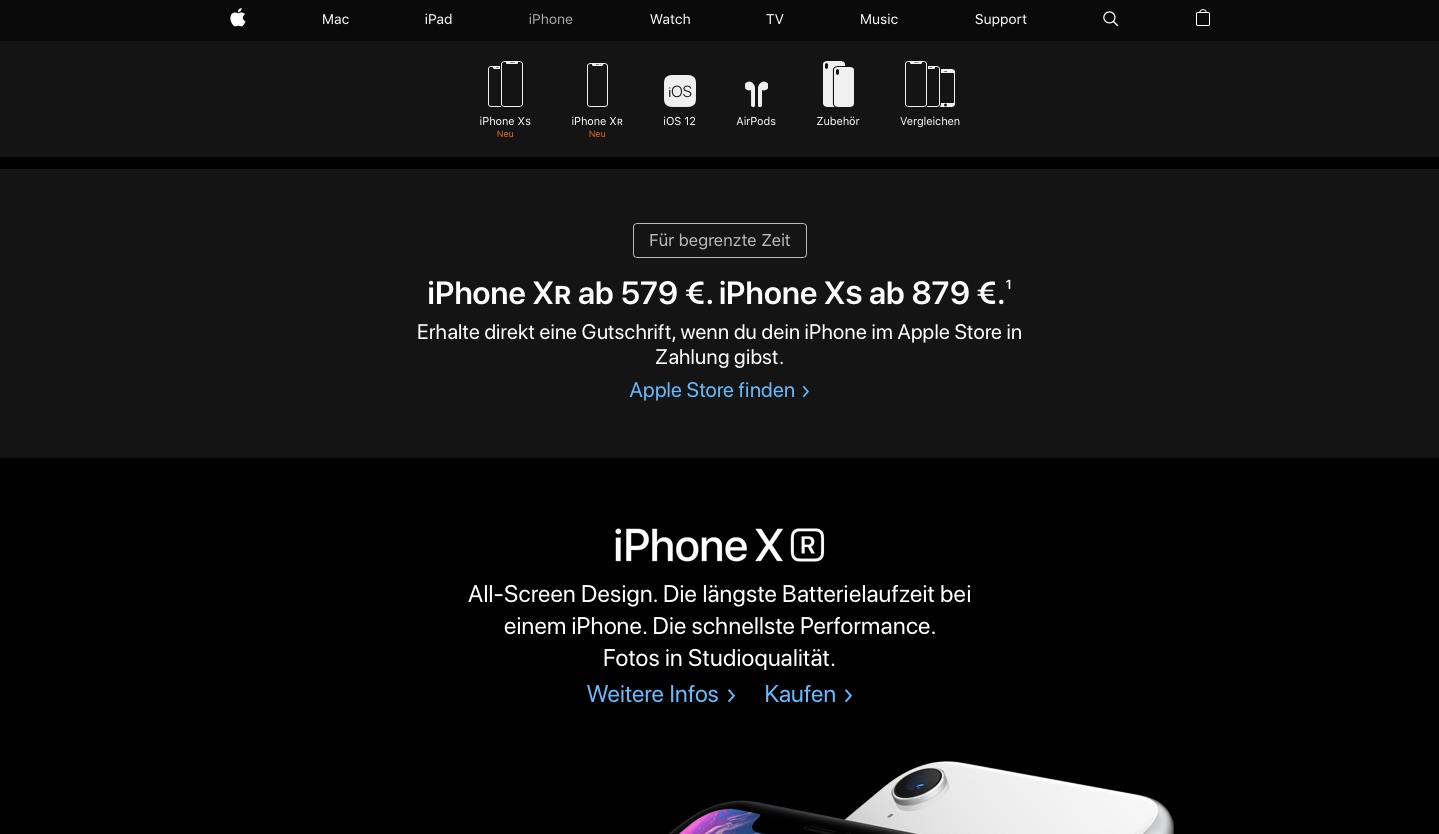 Apple’s expectedly pulled the iPhone 7 and 8 models from sale in Germany following a legal spat with chip maker Qualcomm, which proved in court that Apple violated its hardware patent.

As first noticed by MacRumors, the iPhone 7, iPhone 7 Plus, iPhone 8 and iPhone 8 Plus models are no longer available to order via Apple.com in Germany. Moreover, the models have also been pulled from sale at all 15 of Apple’s retail stores in the country until further notice.

Apple was also ordered to recall these iPhones from its German resellers but, according to Reuters, some third-party stores continue to sell the infringing devices. Apple’s latest iPhone XS, iPhone XS Max and iPhone XR smartphones continue to be available to purchase in the country, but Qualcomm could theoretically seek to include the latest phones in its injunction.

Summing up, the Apple Germany website currently offers these iPhones:

The news came after Qualcomm yesterday put aside €1.34 billion in security bonds, or approximately $1.5 billion, which are to be put towards the cost of the lost sales should Apple successfully appeal the verdict.

A court ruled that iPhone models with Intel modems violate Qualcomm’s patent covering a feature which helps a device save battery power while sending and receiving cellular signals.