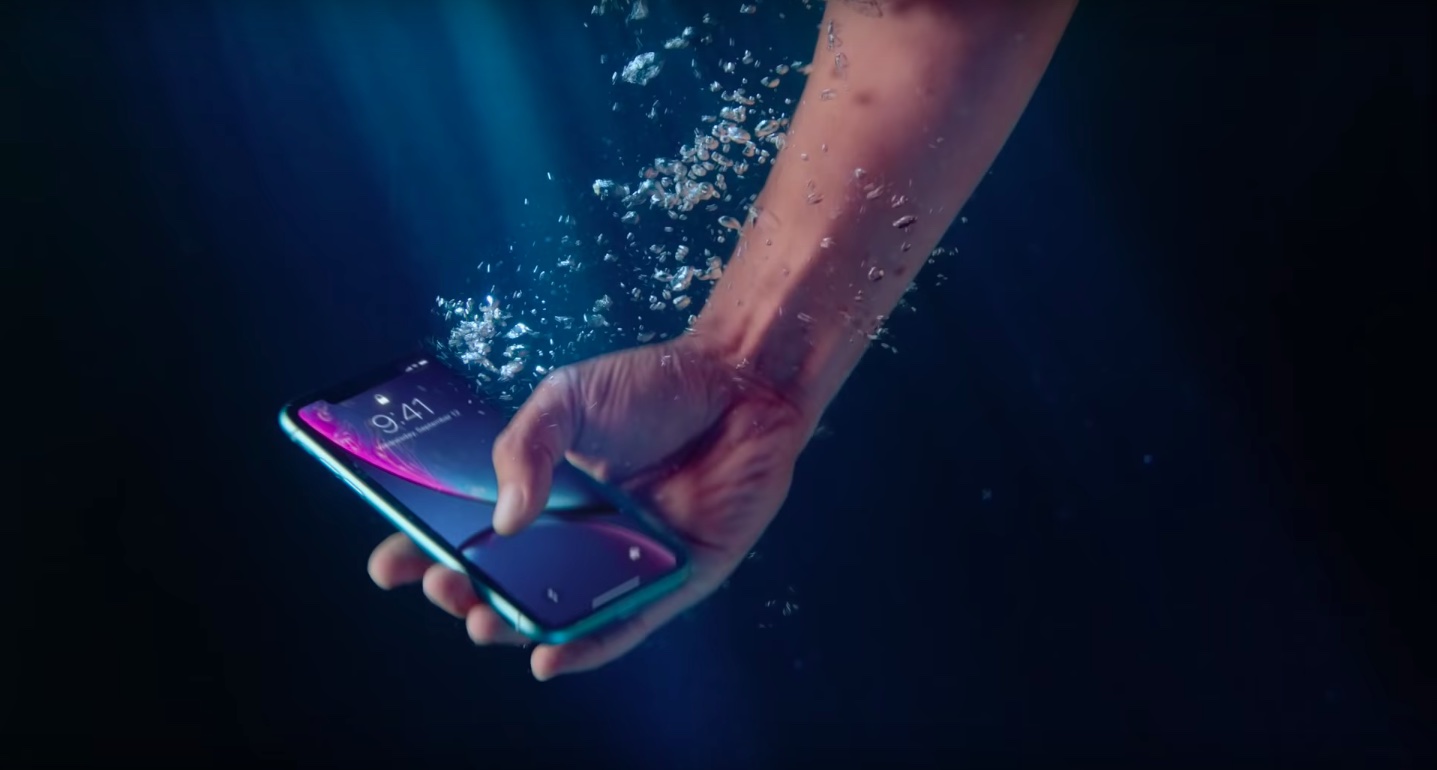 Fresh data from Consumer Intelligence Research Partners (CIRP) indicates that Apple’s colorful iPhone XR, which starts at $749, has likely attracted a significantly larger proportion of Android switchers in the United States than iPhone 8 and iPhone X did last November.

According to the results, this is what the sales structure looked like in terms of new iPhone buyers during the 30-day period beginning with the launch of iPhone XR in October 2018.

By comparison, this is CIRP’s data for November 2017 when iPhone X debuted.

If CIRP’s data can be taken from granted, then it’s safe to conclude that the $749 iPhone XR has managed to attract more Android switchers than last year’s iPhone X did. Another tidbit: following the September 2017 launch of the iPhone 8 models (before iPhone X was available), 87% upgraded from an iPhone and 12% upgraded from Android.

This year, Apple launched the more expensive models earlier, presumably trying to catch early demand from the most loyal customers. It appears that iPhone XR did serve to attract current Android users.

Of course, Apple doesn’t just state plainly its launch strategy. But, based on the pricing and features, we can infer that Apple positioned iPhone XR to appeal to potential operating systems switchers from Android.

This is important, not only because Tim Cook likes to talk about Android switchers in the context of iPhone sales but because it shows that Apple’s latest phones do have the power to expand its installed base, as opposed to mostly selling the phones to existing users.

And this is a sales mix among US iPhone buyers.

By comparison, here are comparable CIRP states for iPhone buyers in November 2017.

As you can see for yourself, the XR has attracted a similar percentage of US buyers who have upgraded from an older iPhone as iPhone X buyers did during that model’s first month of availability. And while the XR did not beat sales of the iPhone 8 models, it must be taken into account that the 8 had an advantage of having two months of availability in November 2017.

Josh Lowitz, CIRP partner and co-founder, acknowledged as much:

Based on the initial sales, iPhone XR took the same share of iPhone sales as earlier models in their first month on the market. Of course, comparisons are difficult, because of how Apple sequenced new model launches in the past two years. Last year, Apple launched the evolutionary iPhone 8 and iPhone 8 Plus first.

Apple has stopped reporting iPhone, iPad and Mac unit sales so we must rely on analyst reports for estimates of how Apple’s most important devices are performing.

It was initially assumed that iPhone XR was a flop because Apple began selling its SIM-free counterpart a lot earlier than usual, more so given an aggressive trade-in promotion that Apple has been advertising on its website (some folks perceive that move as a desperate attempt to boost stagnant sales that have affected the entire smartphone industry). 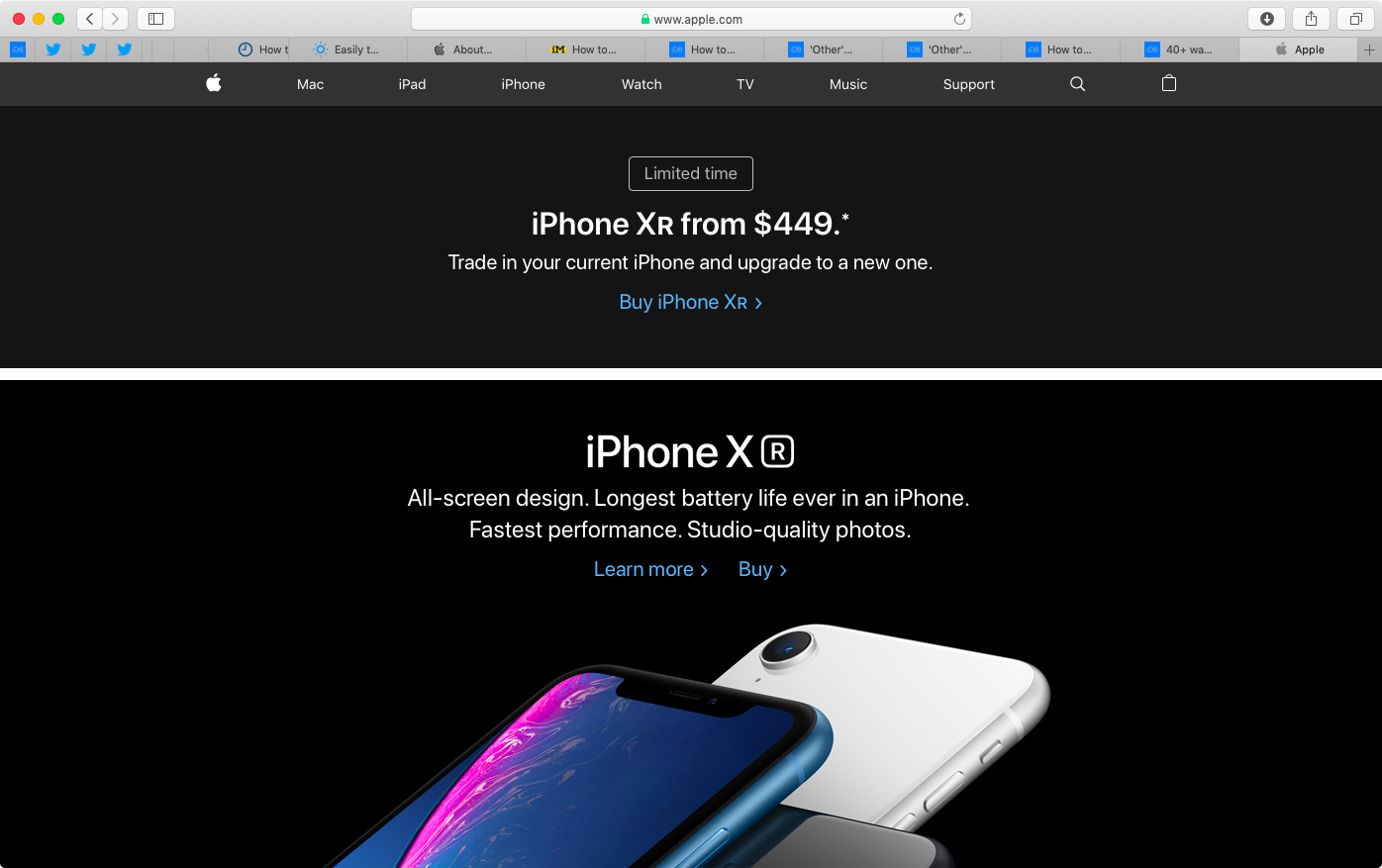 Apple did say a month ago that iPhone XR had been its best-selling model since launch, without providing hard numbers, stating that the colorful handset filed as “the most popular iPhone each and every day since the day it became available.”

What do you make of CIRP’s data in terms of the XR performance?