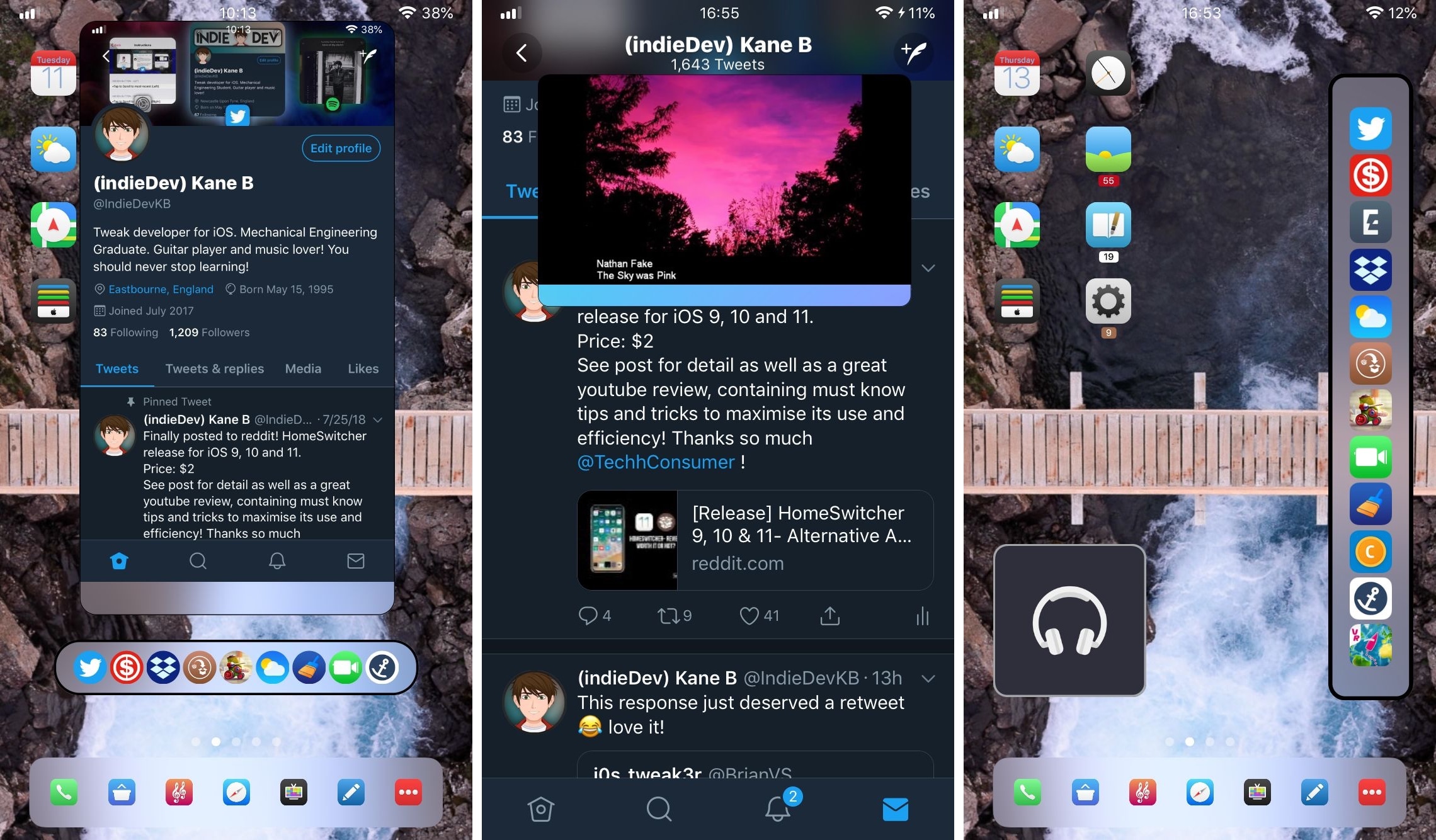 You can undoubtedly multitask on an iPhone or iPad, but Apple‘s implementation leaves a lot to be desired. That’s why iOS developer Kane Buckthorpe released a new jailbreak tweak called EasyAccess.

As you might come to expect from the tweak’s name, EasyAccess intends to make multitasking more usable on the iOS platform. This tweak lets you perform actions in two apps at the same time and effortlessly move between apps by way of a highly-customizable dock that you can summon at any time with Activator.

As you can see above, the dock is resizable and can be repositioned anywhere you’d like. You can also have windowed apps running over others, which can be particularly useful for watching videos while simultaneously performing actions in other apps. Obviously, you can do other things too; the only thing between you and a great multitasking experience is your imagination.

Curious about what you can do with EasyAccess? Fret not; here’s a brief summary:

EasyAccess adds a preference pane to the Settings app where you can configure the tweak however you like: 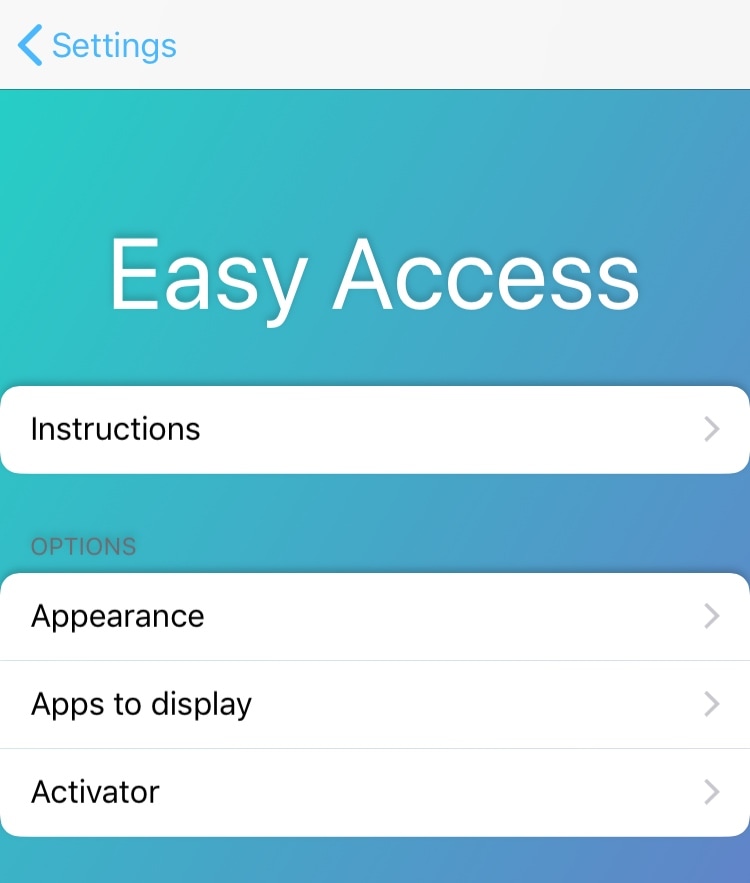 Here, you’ll happen upon some instructions for using the tweak; you’ll also find preferences that are separated into three different cells, which we’ll outline for you below: 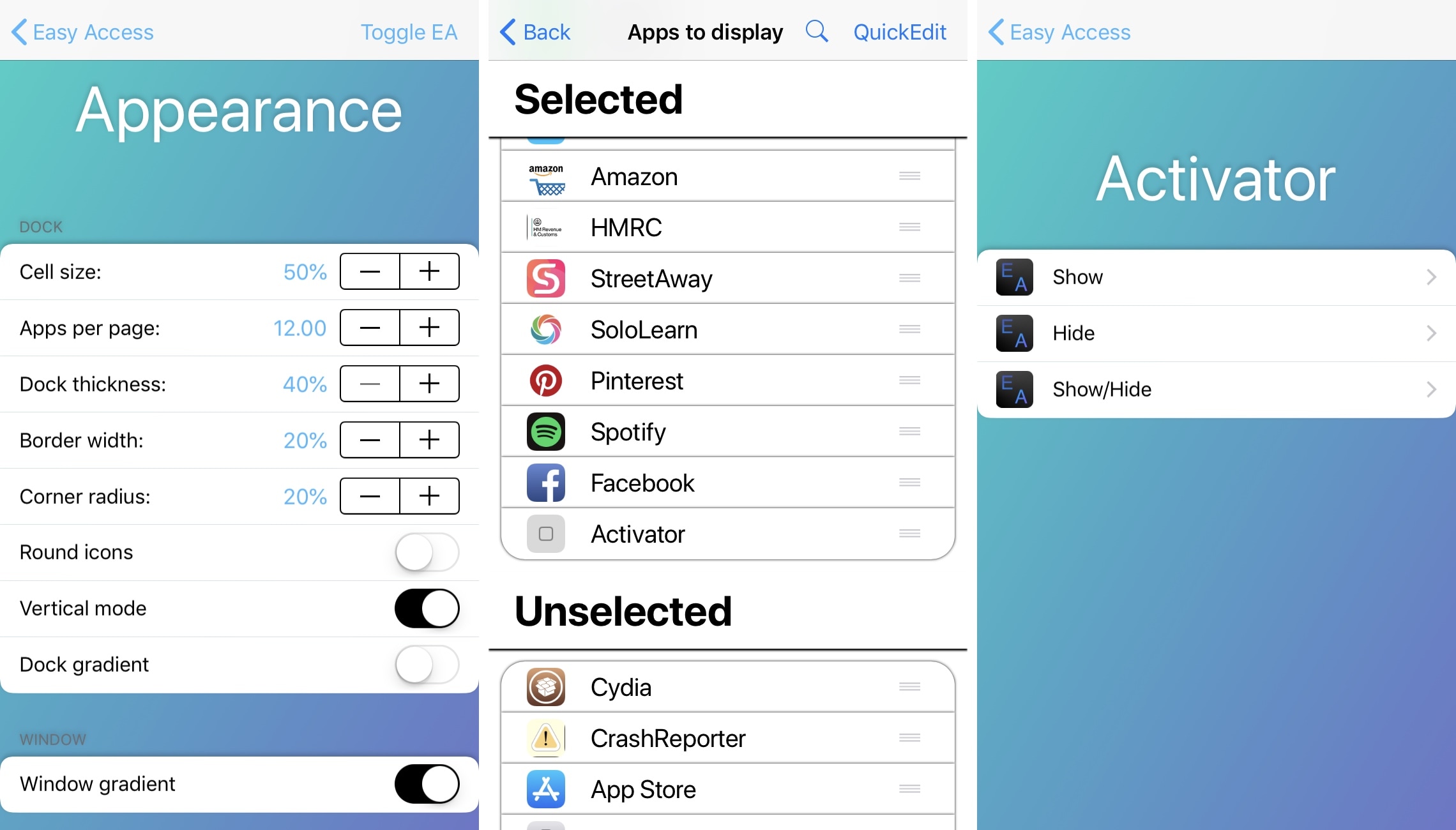 Under the Appearance section, you can:

Under the Apps to Display section, you can:

Under the Activator section, you can:

With its robust functionality and colorful swatch of options to configure, EasyAccess brings a lot to the table for those who want an improved multitasking experience on the iOS platform – especially for those who think it falls short on the iPhone after spending a day on their iPad.

If you’re interested in trying EasyAccess for yourself, then you can download it for $2.50 from Cydia’s Packix repository. The tweak works on all jailbroken iOS 10 and 11 devices and requires Ryan Petrich’s free Activator extension to work as expected.

What do you think of EasyAccess? Let us know in the comments section below.