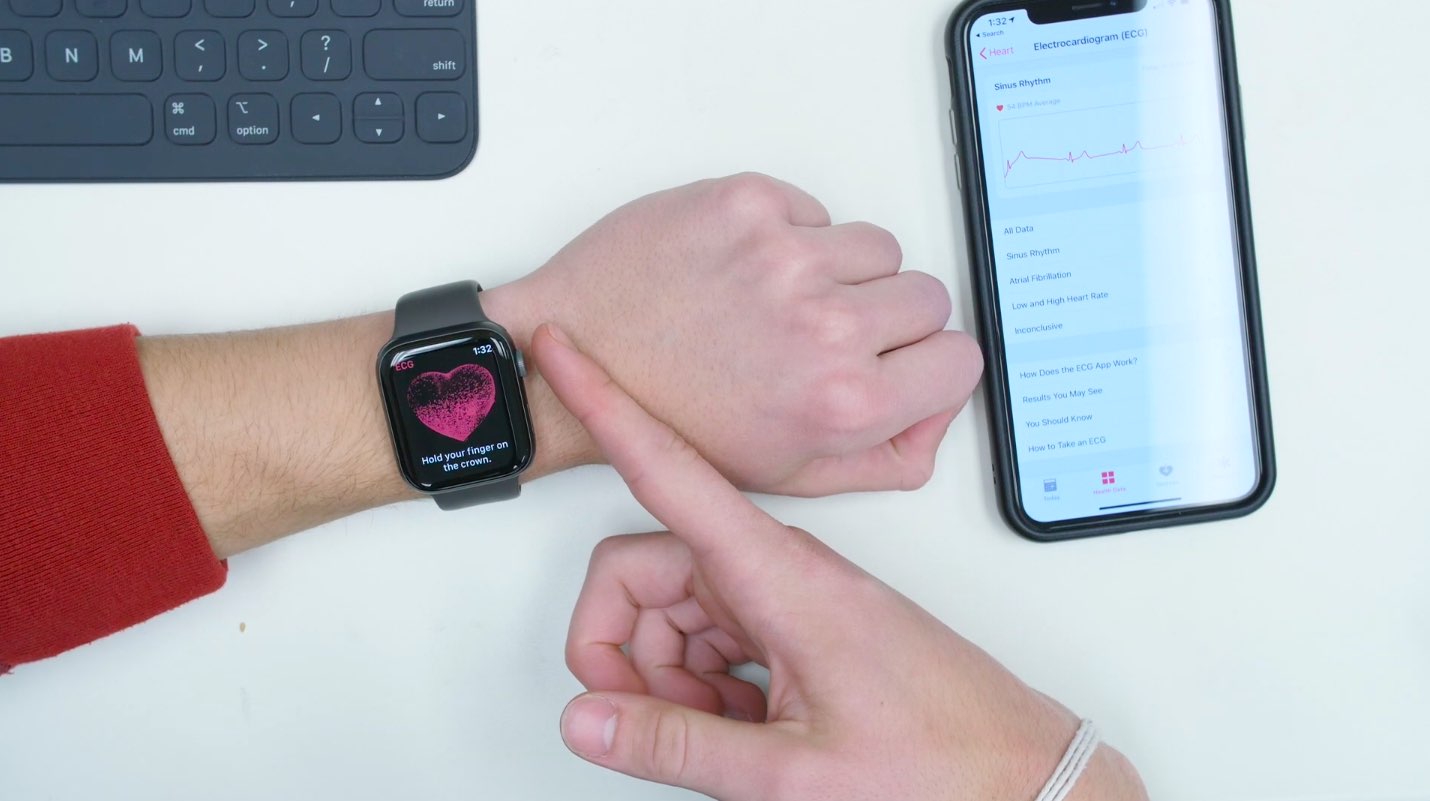 Apple Watch Series 4 owners can now take an electrocardiogram on their wrist right there and then, thanks to Apple’s newly released ECG app which came just yesterday as part of the watchOS 5.1.2 software update, and we went hands-on with it.

Our video editor Harris Craycraft has taken it upon himself to take a closer look at ECG functionality and test how it works on his Apple Watch Series 4.

As we explained in our step-by-step tutorial covering taking ECG readings with the app, being regulated means you must be at least 22 years old in order to use the software as well as live in the United States, Puerto Rico, Guam or the US Virgin Islands.

There has been some talk that changing device region to United States would enable the app for non-US customers. Sadly, the region-switching trick doesn’t really work as expected. Now, I’ve read many comments on the web from people who don’t live in the United States but yet were able to make the ECG app appear simply by adjusting their region settings. 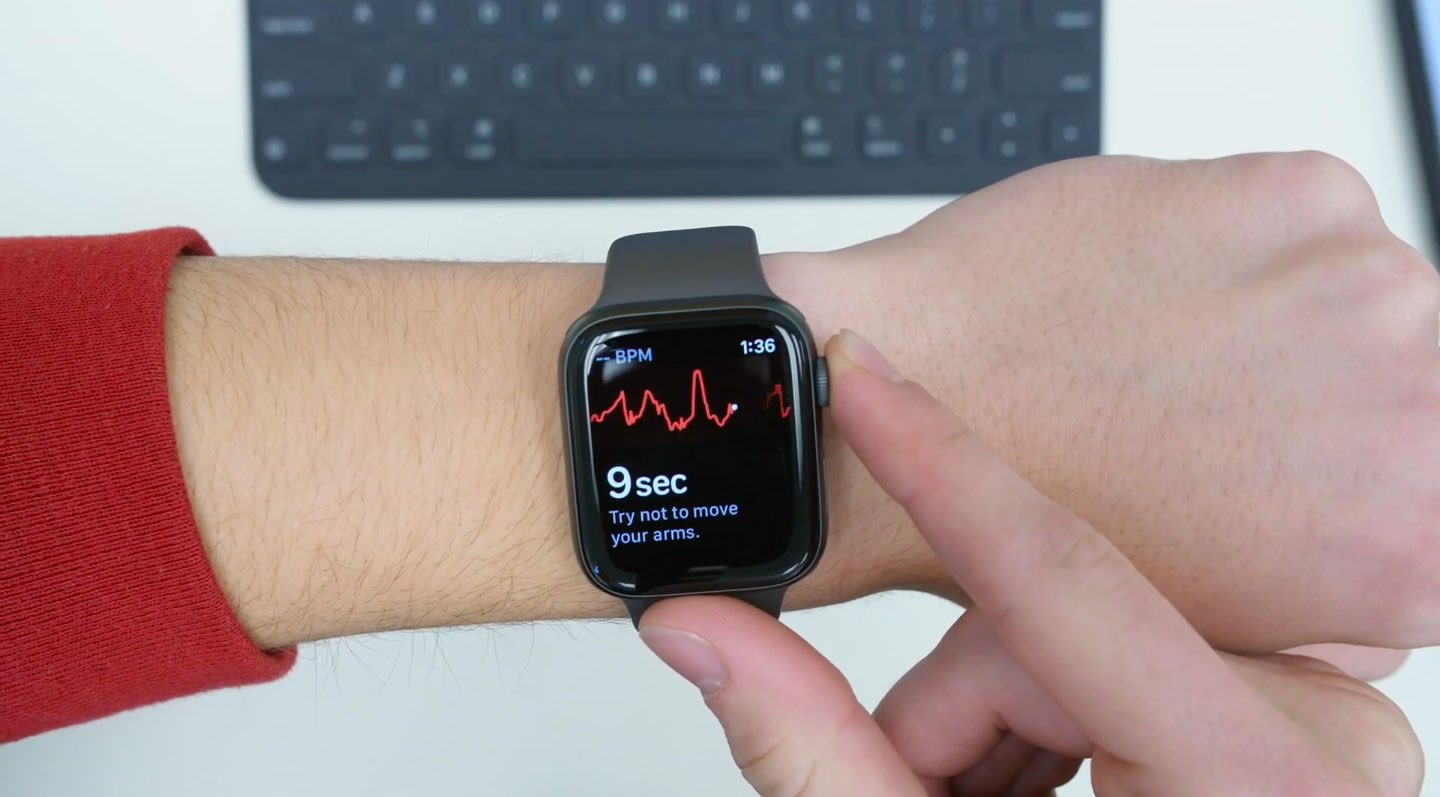 All hope may not be lost, though.

iDB team members told me the only people they’ve heard about who got the app to work actually bought the watch in the United States. To me, this might indicate that while Series 4 models sold internationally do have the ECG hardware, it’s not yet enabled in software.

If you’ve seen a non-US customer who didn’t purchase their watch in the US successfully getting the ECG app to appear on their device, we’d love to hear from you in the comments!