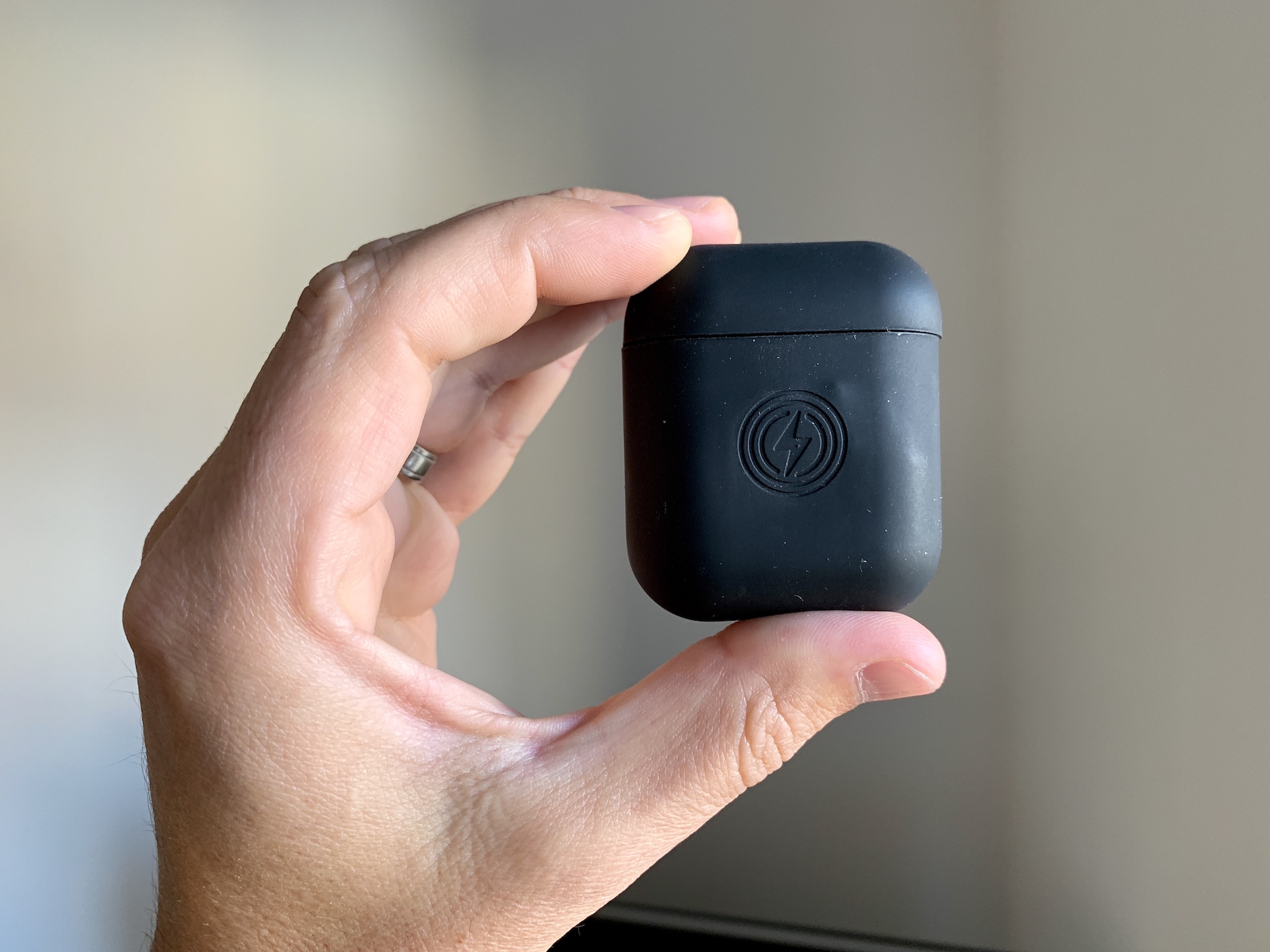 Apple is on track to release its second-generation wireless earbuds with support for the Qi charging standard in the first half of next year, while an upgraded pair of AirPods rocking an all-new design and other perks is slated for release some time in 2020.

That’s according to analyst Ming-Chi Kuo’s note to clients, seen by AppleInsider and MacRumors, with his updated predictions for Apple’s earphones. While the 2019 model should bring modest upgrades, such as support for Qi wireless charging and Bluetooth 5.0 for extended range, the 2020 model is seen as having “an all-new design,” in addition to such perks as an “innovative user experience” and a “high integration with iOS and Mac products.”

He called AirPods Apple’s most popular accessory ever.

Moreover, the research note mentions that a new charging case for the upcoming AirPod models will use a 60% pricier rigid flexible printed circuit board and adopt a redesigned hinge to support appearance changes and higher thermal requirements.

1) upgraded model with wireless charging support to benefit shipments, due in 1Q19;

In summary, AirPods is Apple’s most popular accessory ever, and it currently has the best growth momentum among Apple products.

It should be noted that Kuo has not been always correct with AirPods predictions because he previously said second-generation AirPods would debut in the second half of 2018.

As AppleInsider observed, the second-generation AirPods model may be nothing more than Apple’s already-announced wireless charging case for the earbuds. The analyst did not update his predictions for Apple’s elusive multi-device AirPower charging mat, however.

As a result of the aforementioned updates, AirPods should sell an estimated 55 million, 80 million and 110 million units units in 2019, 2020 and 2021, respectively, marking a(n) (unrealistically) huge increase over an estimated sixteen million units sold in 2017.

In Kuo’s mind, there are “great potential growth opportunities” for AirPods due to the fact that fewer than five percent of iPhone users own them and especially taking into account Apple’s massive base of over a billion iPhone users worldwide.

Apple is also expected to release a new HomePod and a brand-new studio-quality over-ear headphone during 2019, according to a June report from Bloomberg.