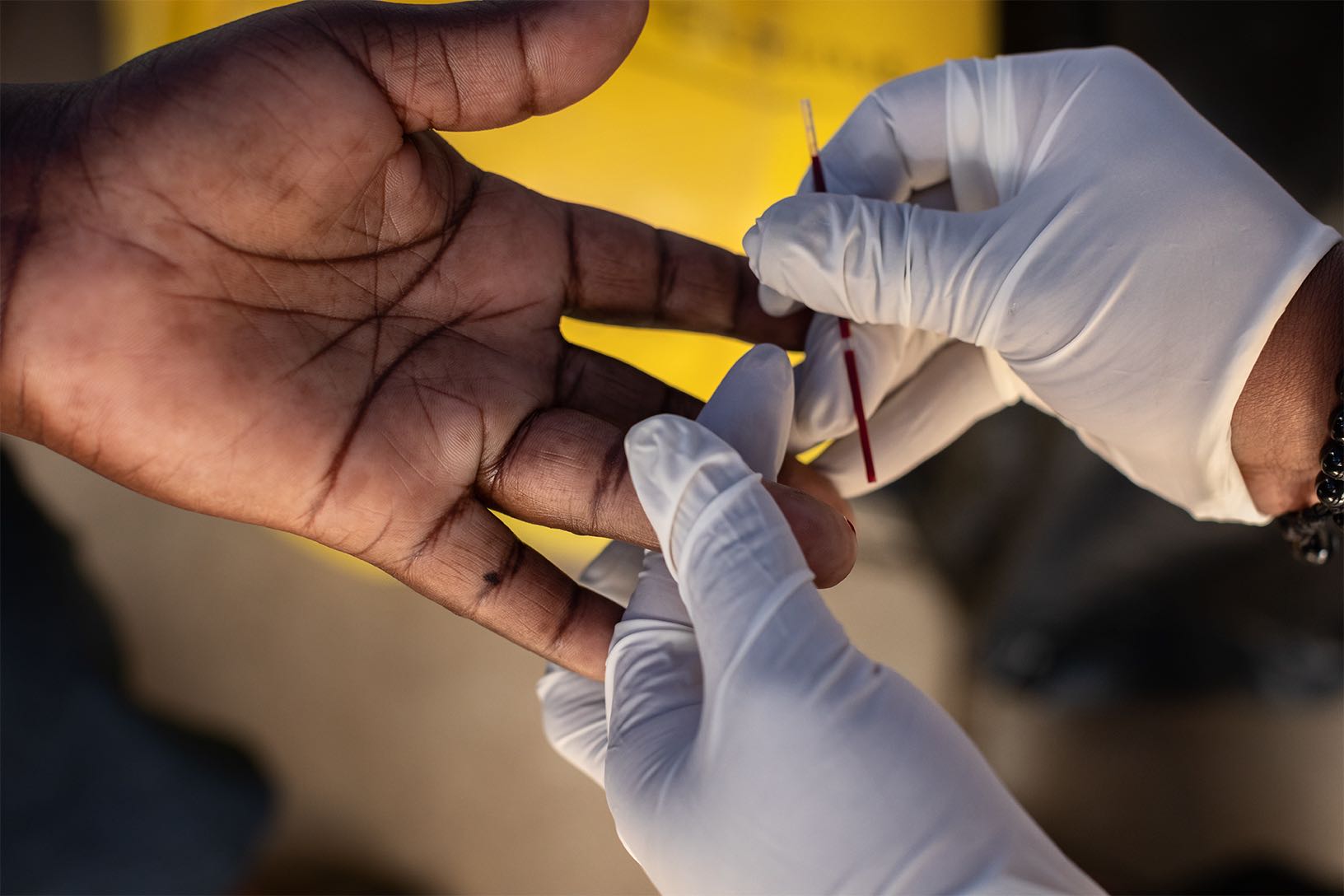 Apple today published a nice article about the HIV-positive caregivers who are working to help end AIDS in Africa, in which the company reveals that it has so far raised a cool $200 million through its PRODUCT(RED) sales for the Global Fund to help fight this disease.

Established in 2006 by U2’s Bono and Bobby Shriver, (RED) has raised more than $600 million to support the Global Fund to fight AIDS, tuberculosis and malaria. $200 million of that has come from (RED)’s partnership with Apple, the organization’s largest corporate donor.

Apple’s (RED) partnership has been going since 2012.

According to the most recent stats, in the last 18 years the number of babies born with HIV has been reduced by nearly two-thirds: from 1,200 per day in 200, which was the peak year of new infections among children, to 500 per day now. 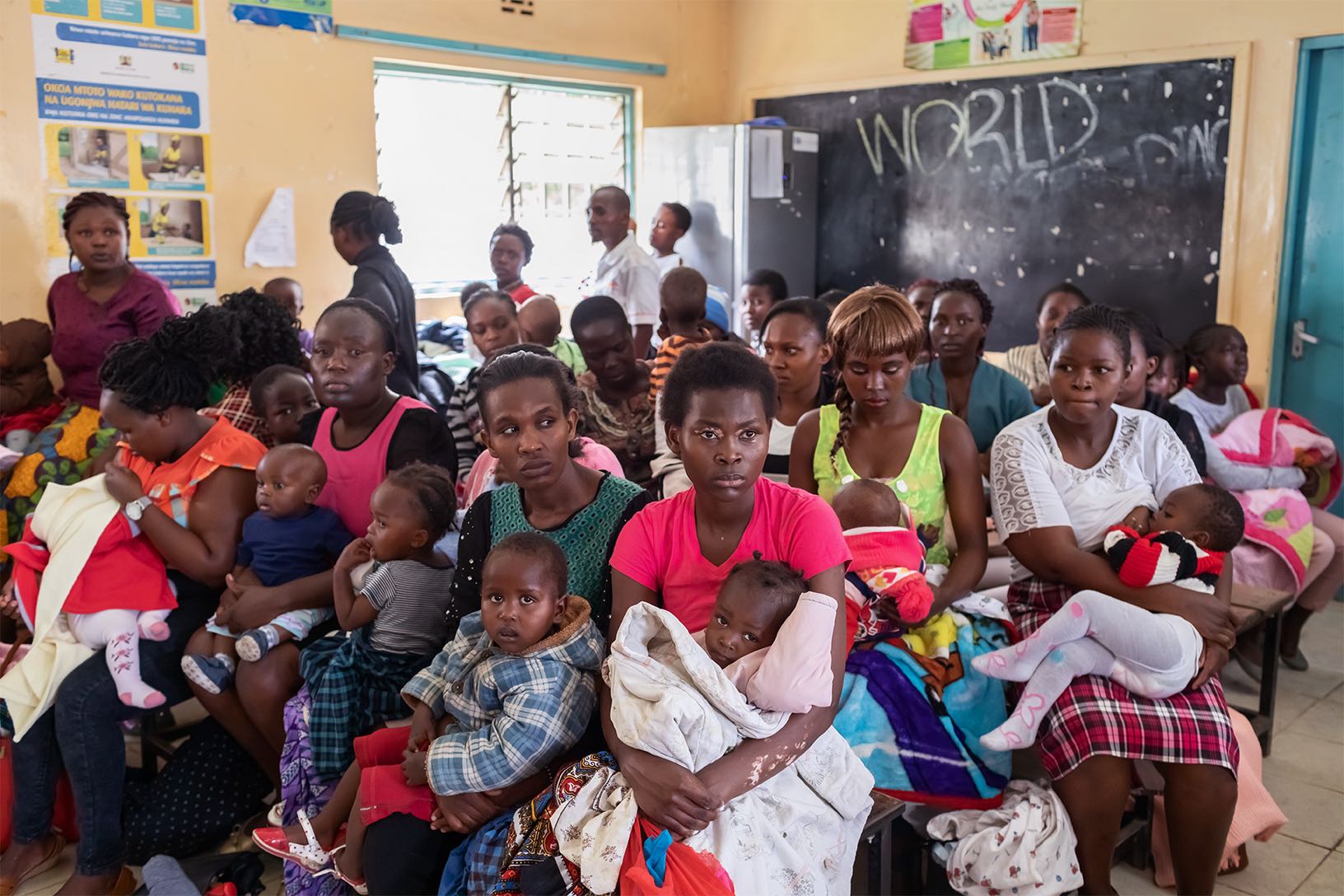 Last year, Kenya had 53,000 new cases of HIV. Young women are infected at twice the rate as young men. As high as these numbers seem, they’re a vast improvement from years ago.

After the Global Fund provided 17.5 million people with antiretroviral treatments at the moment of diagnosis, just 4.8 percent of Kenya’s adults tested HIV-positive in 2017. 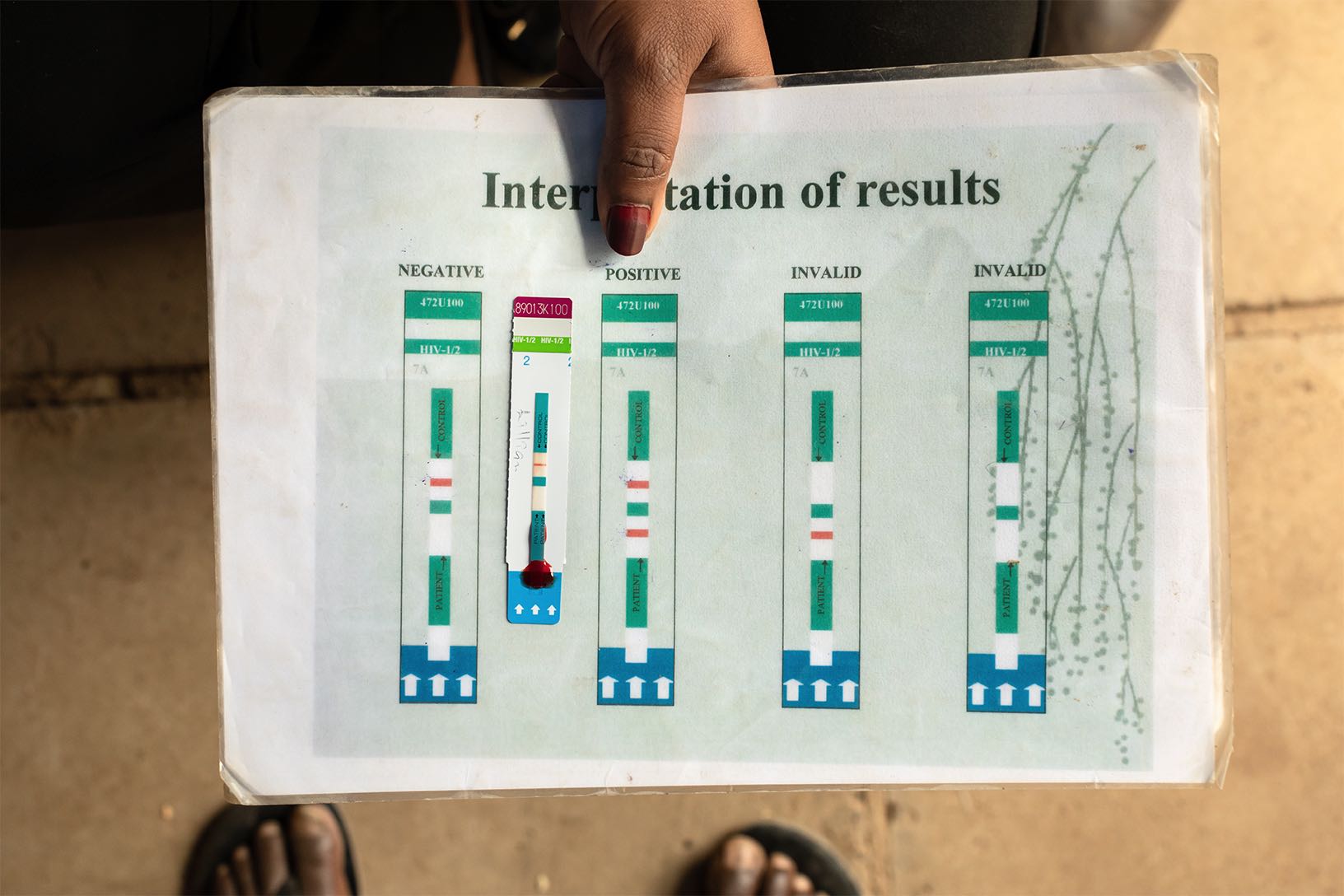 Robina Anene Muli, who runs the Embakasi Health Centre in Nairobi, Kenya, said that the Global Fund and (RED) have made “a huge impact in the lives of HIV-positive patients, especially when it comes to testing kits, ARVs and other drugs—they provide 80 percent of our supplies and funding.” 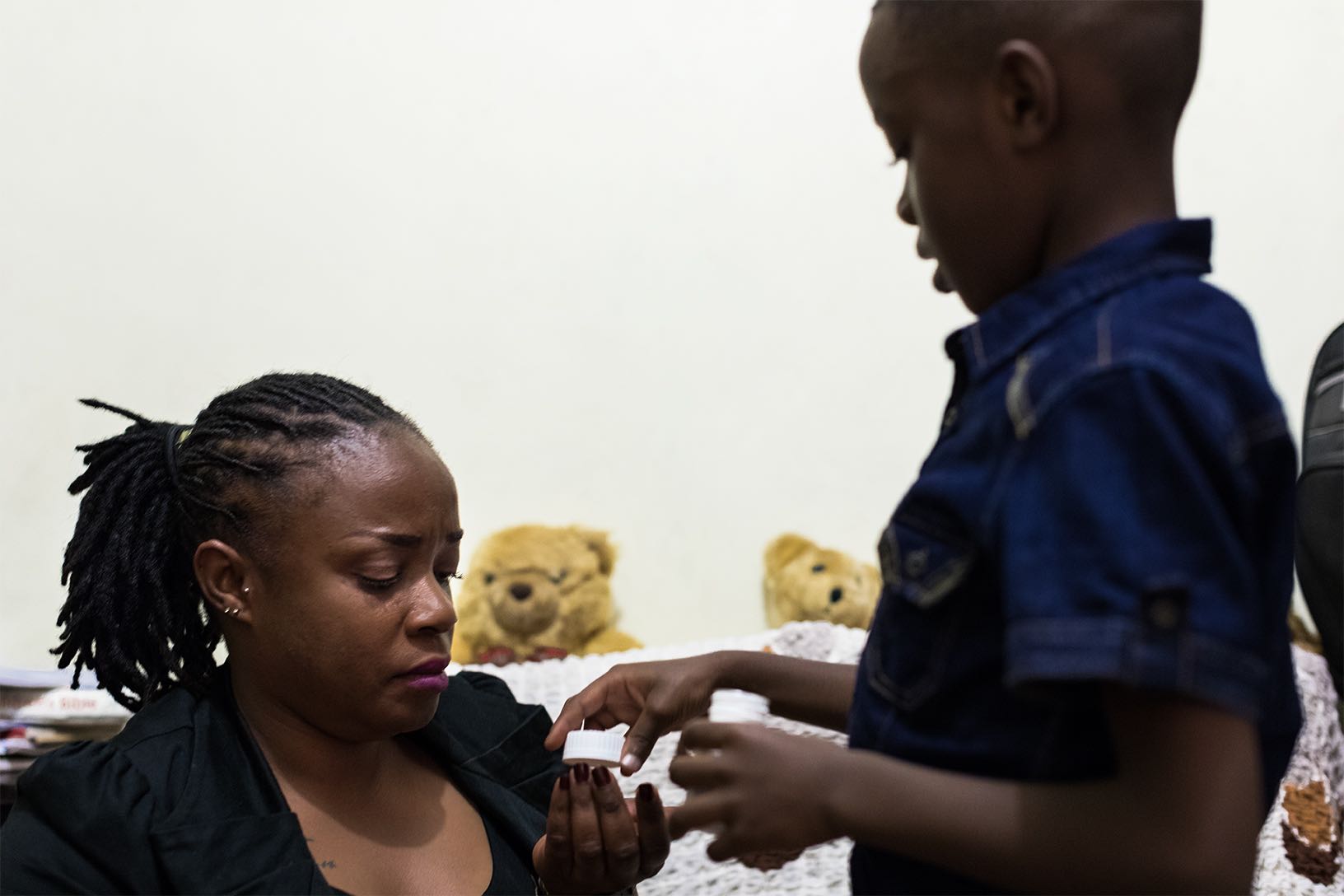 With 2018 iPhone models, Apple has done something it has never done before—it made available a PRODUCT(RED) variant of iPhone XR (its best-selling model each day since launch) from day one versus a few months later like in the past.

Apple’s Vice President of iPhone and iPad marketing, Greg Joswiak, told CNET that the Cupertino tech giant will donate $1 for every Apple Pay purchase at an Apple Store, Apple.com or through the Apple Store app next week from December 1 to 7 in honor of World AIDS Day. 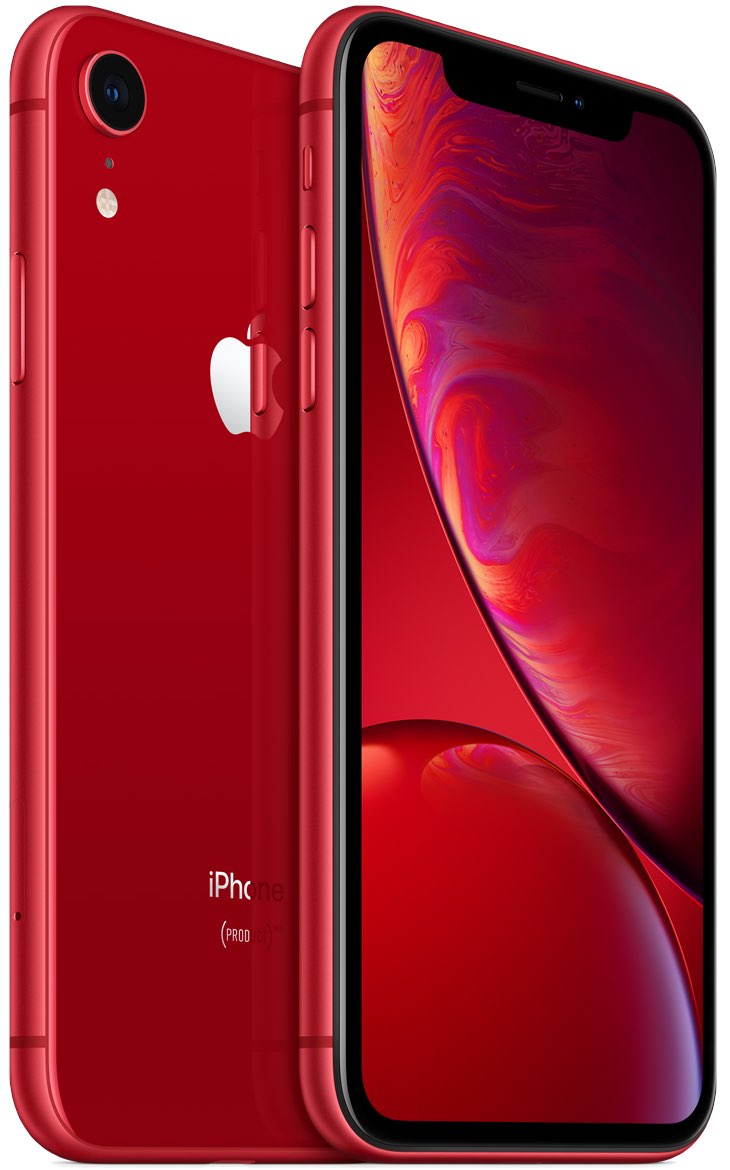 “Not only does each purchase bring us closer to an AIDS-free generation but every dollar provides five days of life-saving medicine,” the executive underscored.

Apple is proud to support @RED and healthcare workers across Africa in the fight against AIDS. Beyond testing and treatment, their kindness and empathy are helping stop the spread and stigma of HIV. https://t.co/WacbNWFVWg

But while the HIV drug “cocktails” can control virus levels and help maintain your immune system, there is currently no cure for the HIV virus as of yet.

Anyone can get HIV, including men, women, and children, as well as people who are gay or straight. In the United States alone, approximately 37,600 people get infected with the HIV virus each year, and more than 12,000 people with AIDS die each year.