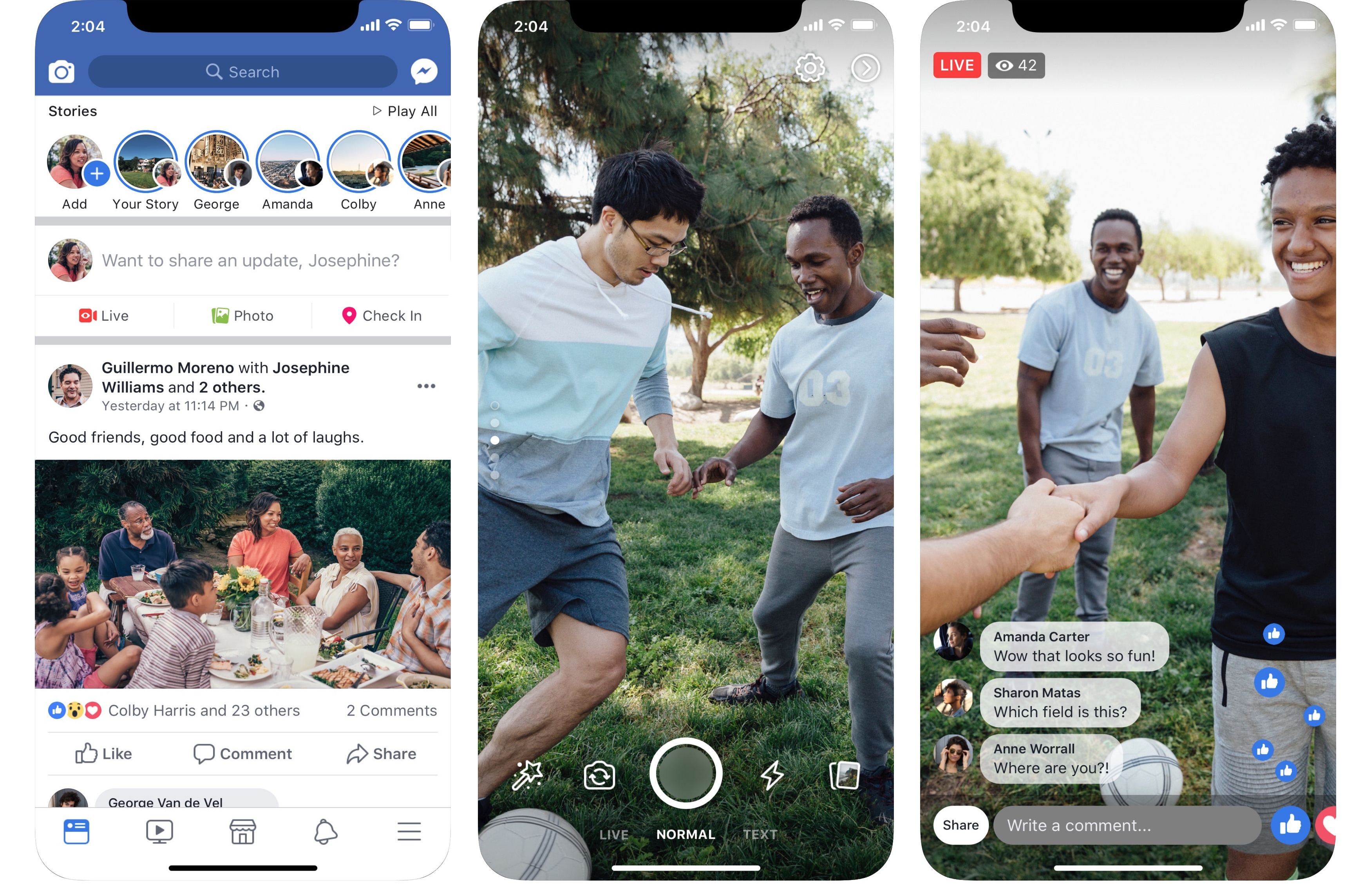 If you use the Facebook app on your iPhone or iPad, then you probably noticed that the social platform has started injecting advertisements in everything you do, from watching videos to perusing Stories, etc.

Advertisements are a necessary evil because they help drive revenue, but too many in one place tend to become a nuisance for the end user. With that in mind, iOS developer Rishanan created a new jailbreak tweak called FacebookAdBlocker that aims to revitalize your Facebook experience.

FacebookAdBlocker, as the name implies, is a simple ad-blocker explicitly made for the Facebook app on jailbroken devices. Right out of the box in this initial release, it can:

The feature we were hoping to see here was the ability to hide Sponsored Posts from our News Feed, and while it’s not currently supported in the initial release, the developer says he’s working on it and plans to roll out this feature in a future update to FacebookAdBlocker.

As it would seem, the ability to block ads is only partially working in Facebook AdBlocker version 1.2 but is fully-fixed in version 1.3. The developer will be updating the tweak shortly for this reason.

Like many ad-blocking solutions, FacebookAdBlocker relies on a modified hosts file to help filter some of those pesky ads. Ideally, this method would block all ads, but it’s still possible for some to slip through the cracks if the filter doesn’t include their source. That said, you should take all ad-blocking solutions with a grain of salt.

If you’re interested in trying FacebookAdBlocker, then you can download it for $1.50 from Cydia’s Packix repository. The tweak works on all jailbroken iOS 10 and 11 devices with the official Facebook app installed and doesn’t have any options to configure.

Have you tried FacebookAdBlocker yet? What was your experience? Share in the comments section below.