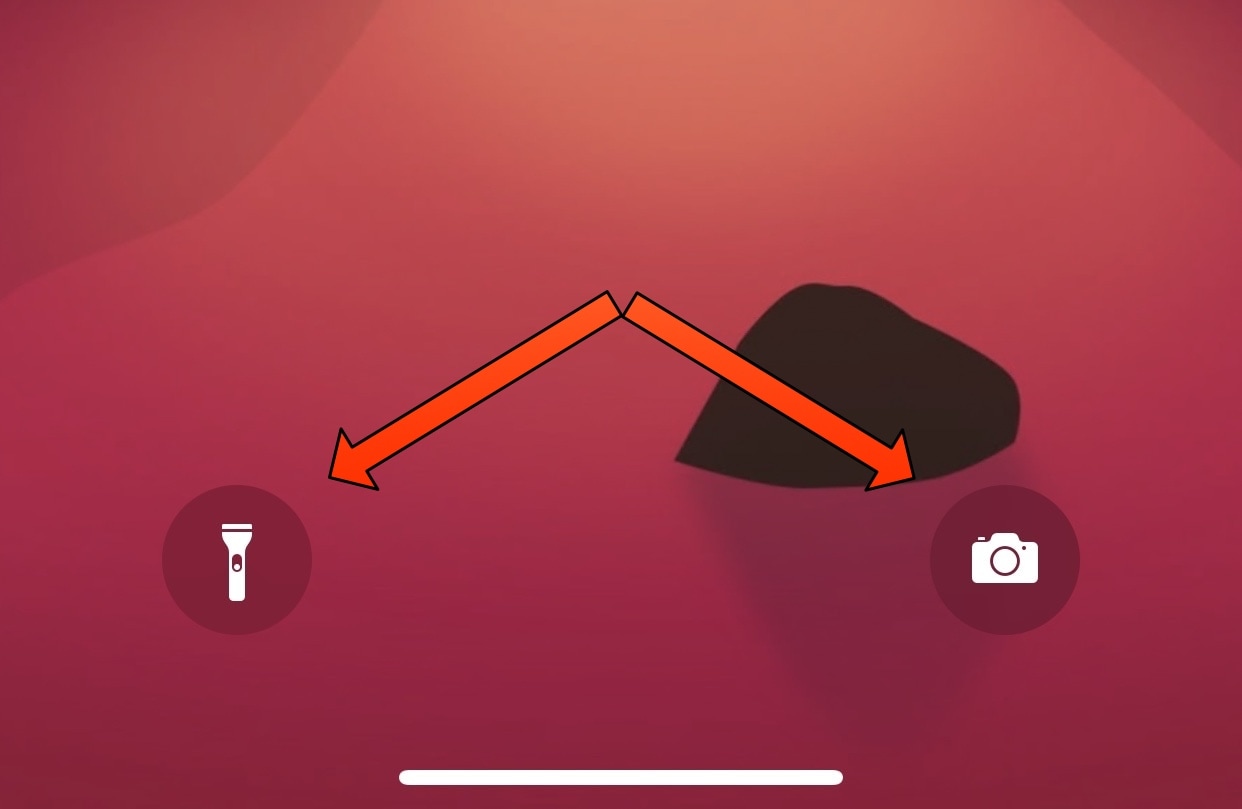 If you have an iPhone X, XS, XS Max, or XR, then you’re already familiar with the 3D Touch-based Camera and Flashlight shortcuts on the left and right sides of the Lock screen. In some of the latest versions of iOS, these shortcuts make a tactile ‘clicking’ sound when actuated.

Unfortunately, there isn’t a jailbreak for iOS 12, but those using a jailbroken installation of iOS 11 can now emulate the sound heard on iOS 12.1 when using these shortcuts with a new free jailbreak tweak called malleus by iOS developer Sam Gardner.

As we first learned from the tweak’s Cydia description, the sound isn’t a perfect match to that which comes bundled with iOS 12.1. Nevertheless, it adds character to these shortcuts when they’re invoked on previous firmware versions, and that’s a good enough reason for us to use it.

Even users of handsets without the larger edge-to-edge display, such as the iPhone 8 and earlier, can take advantage of malleus. It works well in tandem with another jailbreak tweak called HomeGesture, which ports similar shortcuts to devices with rectangular LCD displays.

Right out of the box, malleus ‘just works;’ there aren’t any options to configure after installing the tweak from Cydia, and it’s a great way to make your jailbroken handset stand out from the crowd.

If you’re interested in giving malleus a try on your own device, then you can download it for free from Cydia’s BigBoss repository. The tweak plays nicely with all jailbroken iOS 11 handsets.

Do you appreciate the subtle sound produced by the Lock screen’s 3D Touch-based Camera and Flashlight shortcuts after installing malleus? Share your thoughts in the comments section below.