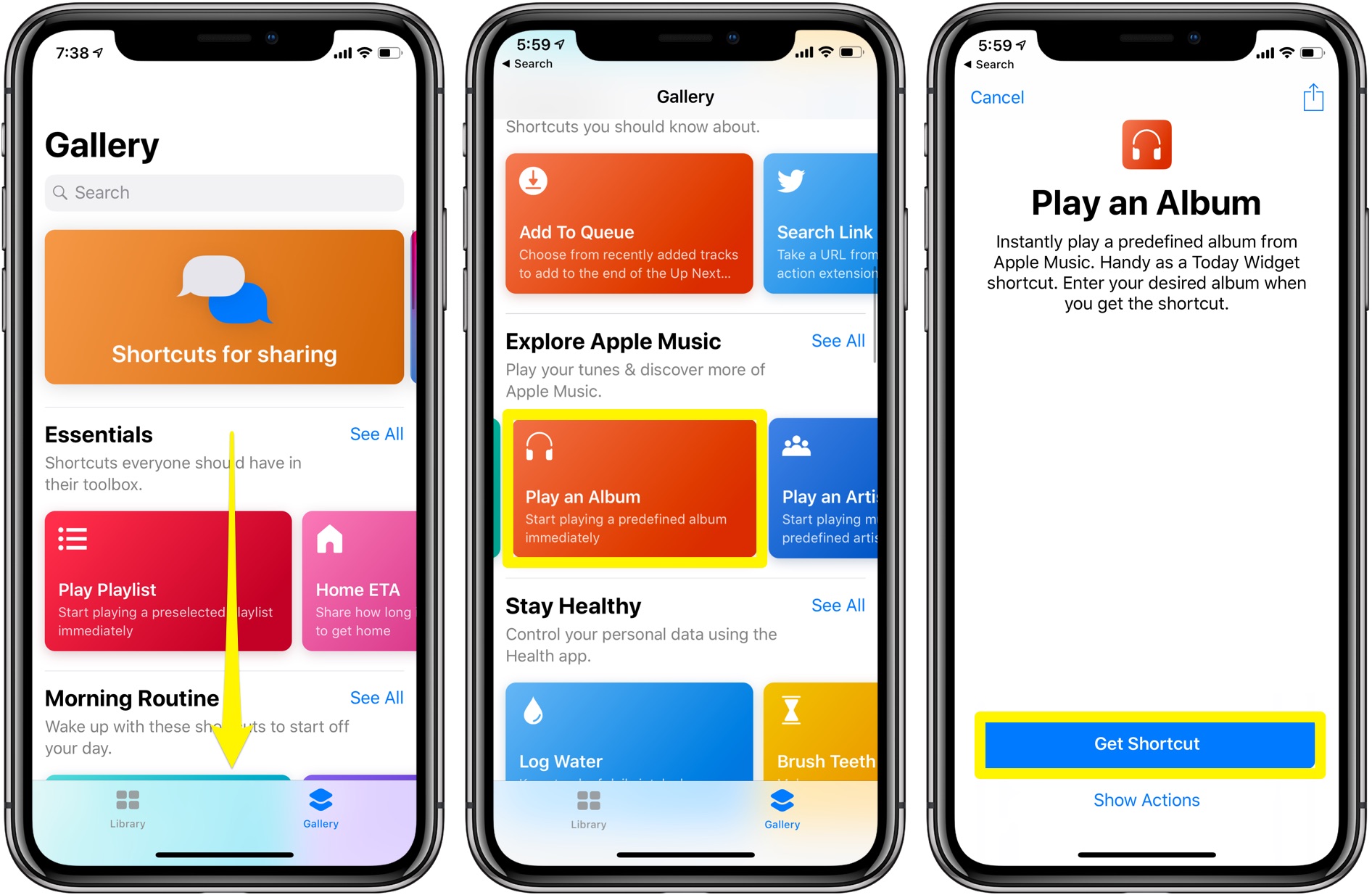 Alongside the laundry list of its other releases and announcements today, Apple has pushed out an update for its Shortcuts app. The move brings the app to version 2.1, and brings about a handful of improvements including new actions for the Weather, Clock and Photos apps.

Shortcuts is available in the App Store for free.