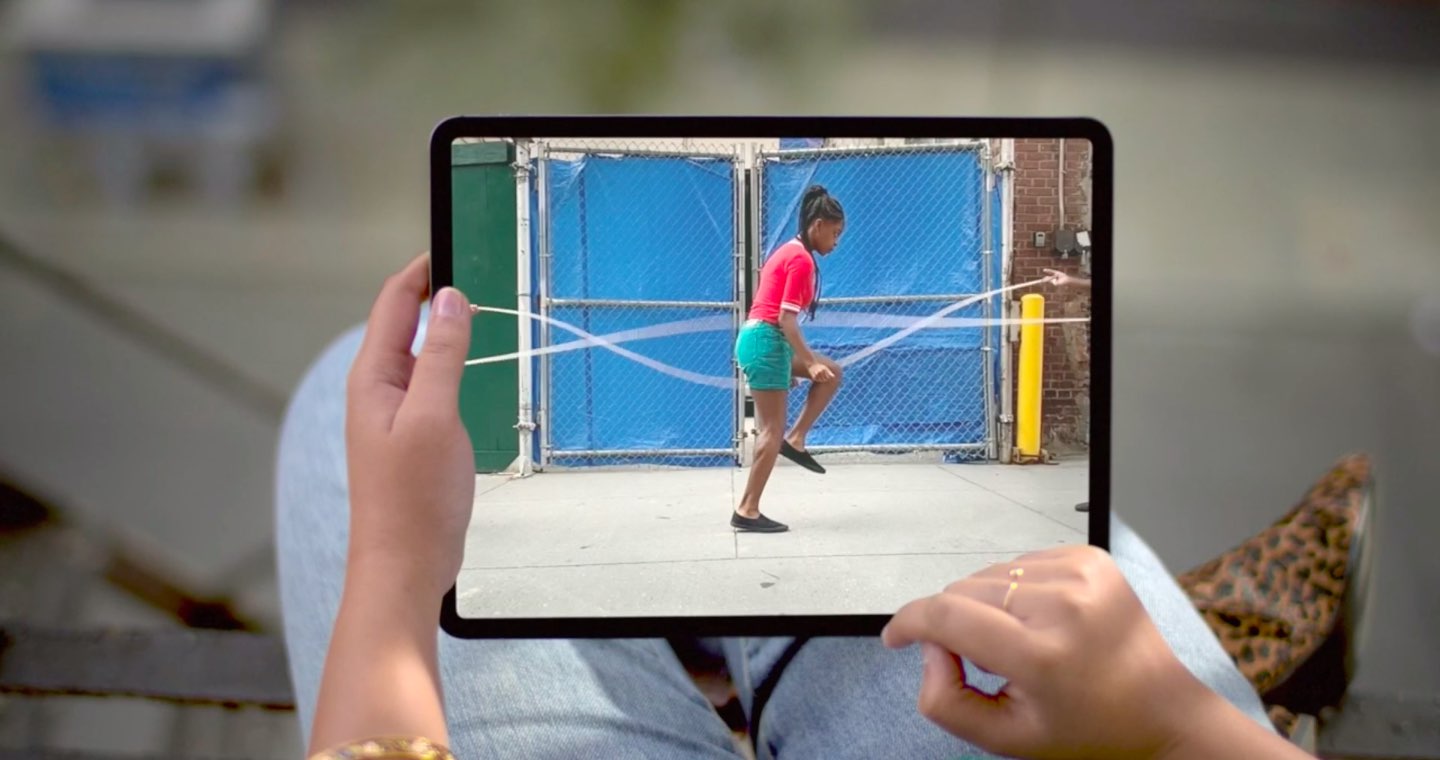 Apple’s newly introduced iPad Pro models for 2018 support USB-C charging, but that’s not all. As revealed during today’s media event held in Brooklyn, New York City, customers will even be able to charge their iPhone through the USB-C port on this new iPad.

The iPad Pro page on Apple’s website and the official press release confirm this.

“With USB-C, iPad Pro can even be used to charge an iPhone,” Apple says.

That’s right, you are actually able to plug your iPhone into the USB-C port of your new iPad Pro and charge the phone directly from the built-in iPad battery. That’s because Apple supports the Power Delivery standard and, besides, the tablet has a lot bigger battery than your iPhone.

The new iPad Pro ships with a 1-meter USB-C charge cable that has USB-C connectors on both ends. That’s because the tablet also comes with the included 18-watt USB-C power adapter with fast charge capability.

TUTORIAL: How to fast charge your iPhone or iPad

Since iPhones still use Apple’s proprietary Lightning I/O standard, you are going to need a Lightning to USB-C cable in order to connect your iPhone and iPad Pro. This cable is currently sold exclusively by Apple and will set you back $19 a pop for a 1-meter version, or $29 if you need a 2-meter version.

iPhone is expected to ditch Lightning in favor of USB-C starting with 2019 models, which is when we expect to see first MFi-licensed Lighting to USB-C cables from third parties.

At any rate, this is a great and totally unexpected feature of the new iPad Pro.

Wouldn’t you say so?