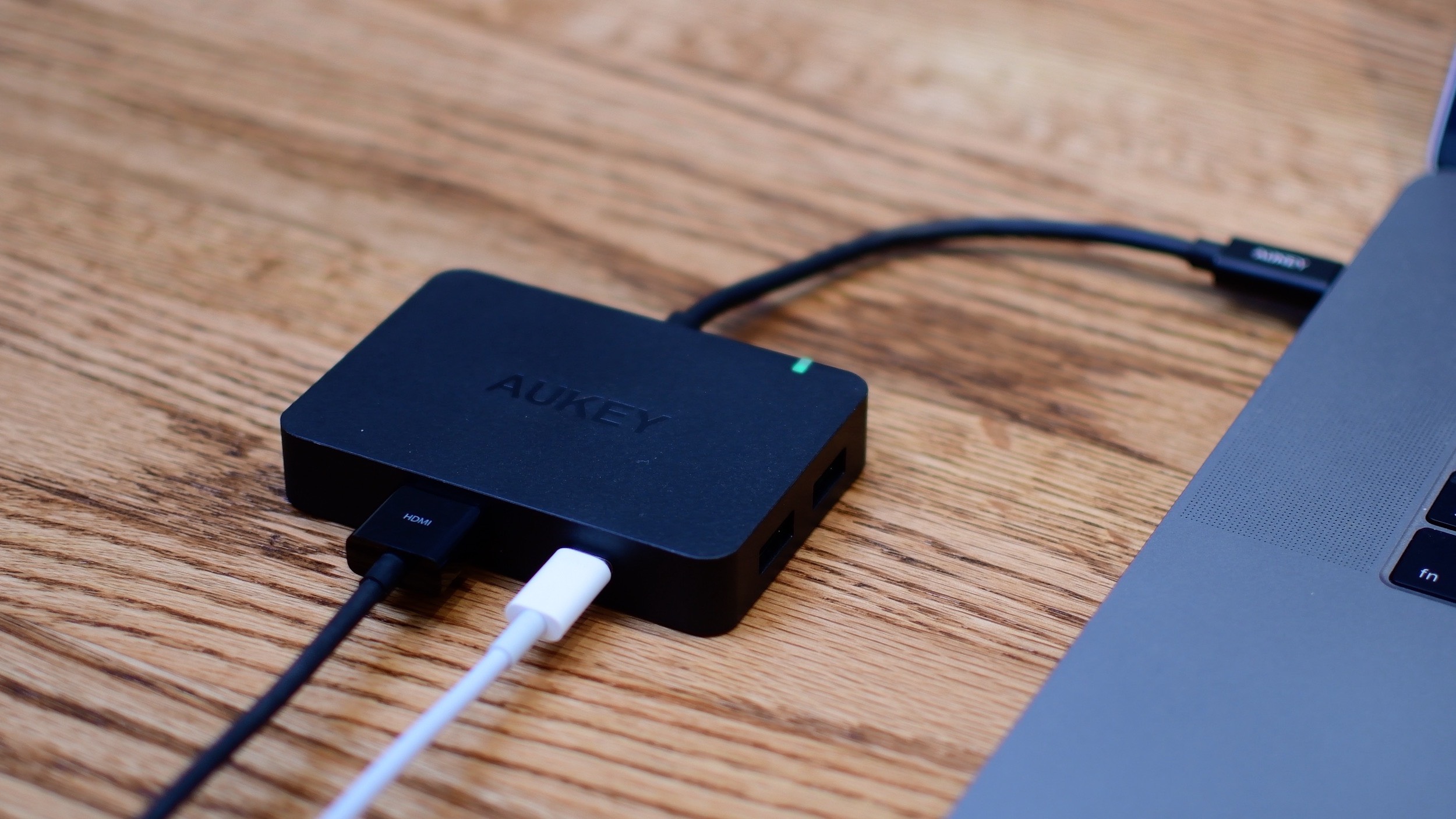 According to a sketchy supply chain report issued Tuesday, next year’s iPhone models will be outfitted with the industry-standard USB-C connector for charging and syncing.

DigiTimes has the story

Apple is redesigning chargers and related interface for its next-generation iPhone and iPad devices, and will likely have 2019 iPhones come with USB Type-C support.

Speculation circulated previously in the smartphone market that Apple would adopt Type-C interface in upcoming iPhones slated for launch later in 2018. Apple is still in its redesign phase and will not be able to equip the technology in its upcoming iPhones.

The story corroborates an earlier report which claimed that 2018 iPhones would ship with an 18W power adapter and USB-C-to-Lightning cables in the box ahead of USB-C iPhones in 2019.

If true, the move could render existing Lightning-based accessories incompatible with next year’s iPhones unless they ship with an appropriate adapter in the box. When Apple made a switch from the 30-pin dock connector to the much smaller Lightning port, it made sure to offer a Lightning to 30-pin adapter in order to ease the transition for its customers.

Lightning is a proprietary standard developed and marketed by Apple. Lightning ports can only be found on Apple devices and accessories, and third-party MFi-certified accessories.

USB-C, on the other hand, is the latest industry standard in I/O connectivity put forth by the USB Implementers Forum and backed by the likes of Intel, Apple, Microsoft and other vendors.

Released in August 2014, USB-C is almost the same size as the Lightning port and connector. Like Lightning, USB-C is reversible. Unlike Lightning, however, USB-C may include support for more advanced features, including faster USB 3.1 data speeds, the USB Power Delivery standard for fast charging, Alternate Mode and so forth.

The time is now

It’s never the right time to make a jump to a new connector type that will make life harder for your customers and accessory makers in the short term. With that in mind, however, there really is no point maintaining a proprietary I/O standard that costs vendors more in terms of licensing while making their accessories incompatible with USB-C devices.

Apple has already phased out USB in favor of USB-C with the 12-inch MacBook and their high-end MacBook Pro notebook lineup, so who’s to say we’re not in for another such transition—this time with our beloved iOS devices? Besides, it doesn’t make much sense maintaining two interconnect standards: USB-C on Macs and Lightning on iOS devices.

Make no mistake about it, replacing Lightning with USB-C will indeed result in another somewhat rocky transition for Apple users. Nevertheless, it’s definitely the right move to make.