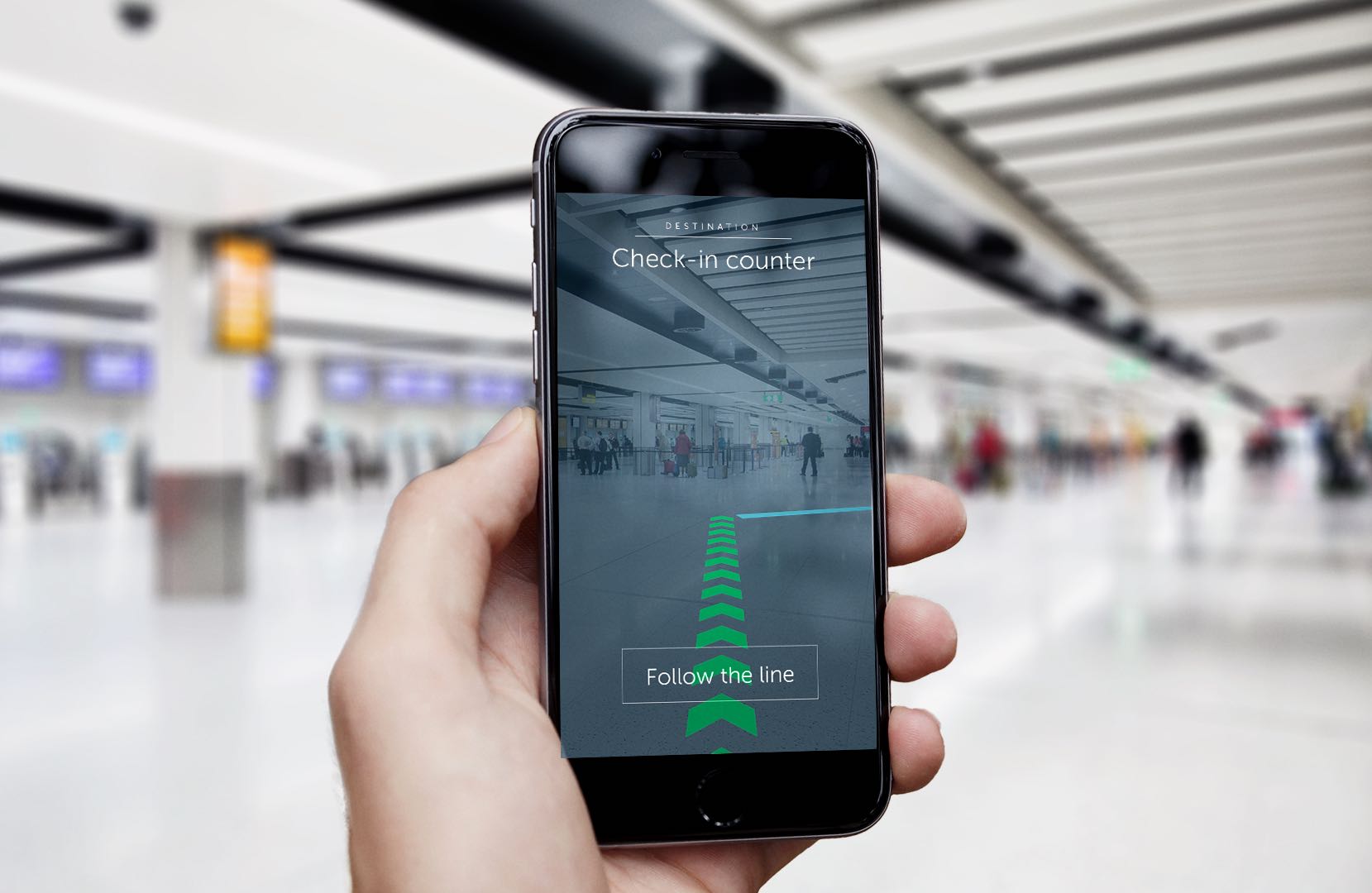 It wasn’t that long ago when companies like Apple and Google touted products like iBeacon and Eddystone. The technology, which is made up of tiny hardware transmitters, uses Bluetooth low energy (BLE) to interact with nearby smartphones, tablets, and other devices, to perform specific tasks. Unfortunately, beacons haven’t caught on nearly as quickly as once expected, according to VentureBeat.

First introduced at the Worldwide Developers Conference in 2014, iBeacon and similar products, were once off to a promising start. By 2016, for example, 93 percent of MLB stadiums in the United States had beacons, along with 75 percent of all NFL stadiums, 53 percent of NBA arenas, and 47 percent of NHL arenas. The technology is also still being used by large retailers such as Target, Walmart, and Starbucks.

Despite this, beacons haven’t caught on elsewhere.  The reasons cited include compatibility issues, power and range limitations, and the introduction of beacon spam. Some are also concerned about privacy.

Perhaps the biggest reason beacons aren’t being implemented at a quicker pace is that they’re app dependent.

App dependence was (and is) a major hurdle. It’s tough to convince customers to download a service they’ve never used, even with the promise of discounts — especially considering up to 70 percent haven’t heard of beacons.

Admittingly, before seeing VentureBeat’s report, I had forgotten about iBeacon and I’m not the only one. After writing about beacon technology a lot in 2014 and 2015, iDB only covered a few stories about the topic since then, the last being in 2017.

Moving forward, perhaps it’s time for companies like Apple and Google to come together and develop a standard that everyone can use, then educate the public on what the technology can do. Otherwise, beacon technology will probably never grow or find long-term success.

What do you think can be done to improve beacon technology?