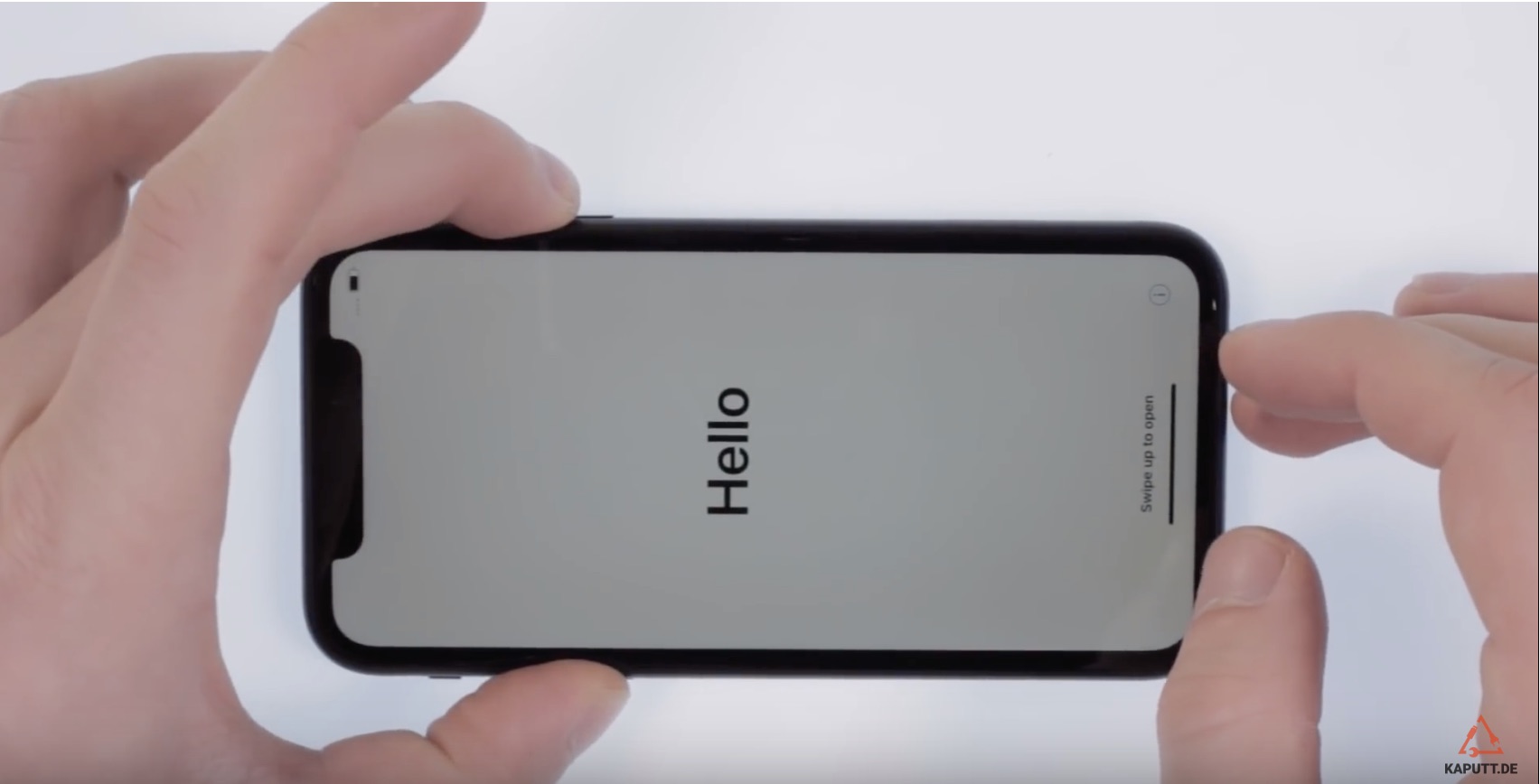 That was quick. The first iPhone XR teardown video has arrived online. It arrives just hours after the device launched in 50 countries and territories around the world. Not surprising, the inside of the device looks a lot like what was found on the iPhone XS and iPhone XS Max last month when those phones were released.

Meanwhile, iFixit’s heavily-anticipated iPhone XR teardown has begun online. It will take a while before it’s completed. When it is, we’ll update this post to include the findings.

In the meantime, take a look at Kaputt’s video:

Did you purchase an iPhone XR? Which color did you buy? Let us know in the comments below.

If you purchased any of the 2018 iPhones, you find a case for your new device here: