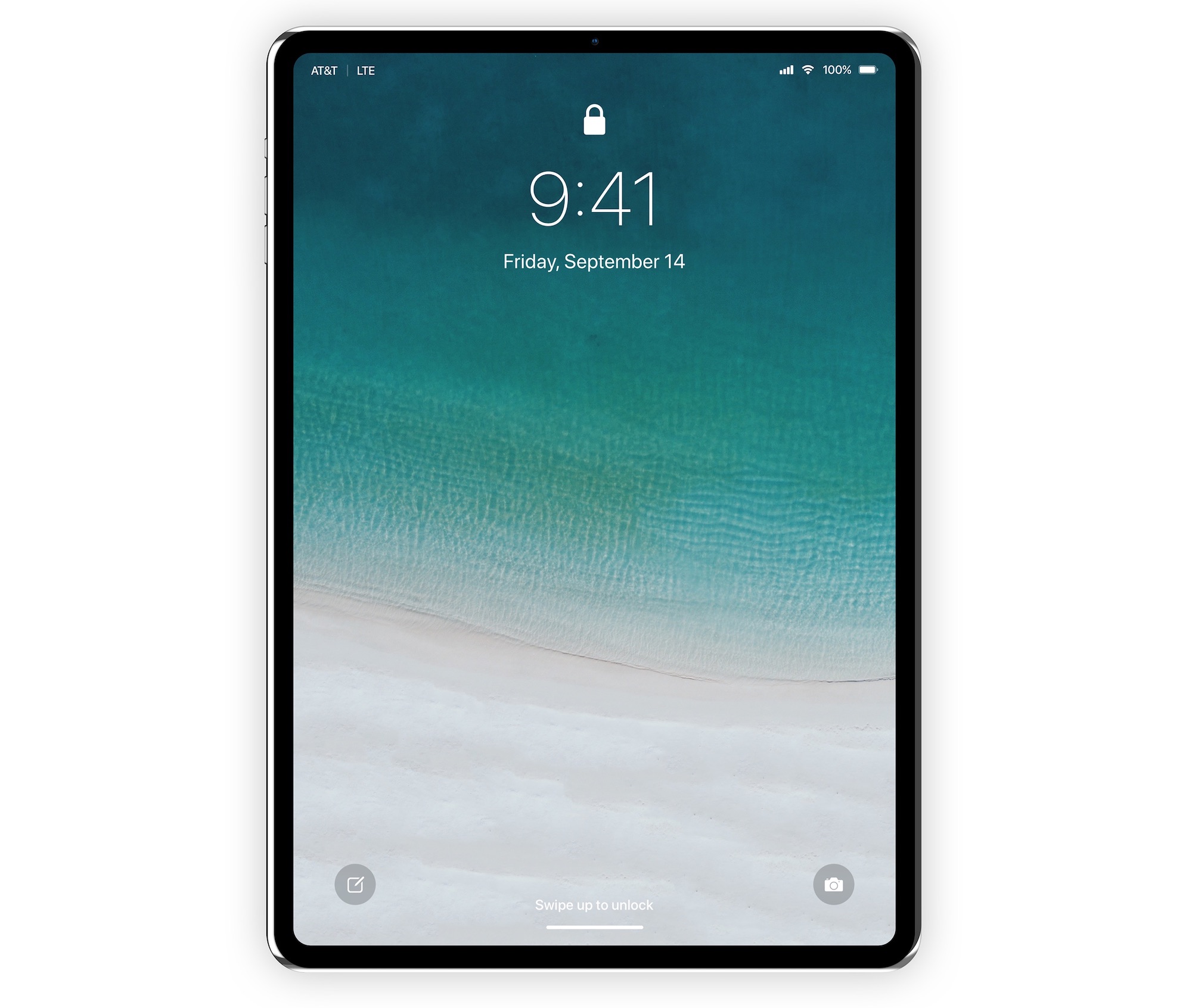 The following model identifiers, which do not correspond to any existing devices, were posted by the country’s Ministry of Industry and Information Technology (MIIT):

Now, the model numbers A1876 and A1980 were filed back in July with the Eurasian Economic Commission, but the iPad model number A1993 was not seen in any of the prior filings.

A2051 is listed as a “Bluetooth device” with no additional information provided.

Apple has registered these unreleased devices with MIIT in late September, all but confirming a new iPad-focused Apple media event we think might be held at the end of October.

Based on the previous rumors, analyst reports and conventional wisdom, we think it’s fair to assume that the A2051 device is almost certainly a next-generation Apple Pencil stylus although it could be anything, really, including the next AirPods.