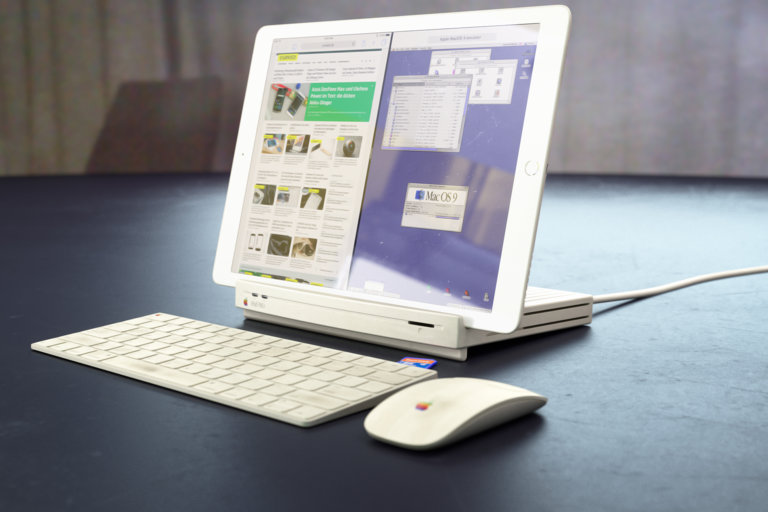 Apple is expected to refresh Mac notebooks and its iPad Pro family of tablets in the fall and now we have new evidence pointing to possible upgrades coming down the pike later this year.

All technology companies that sell devices which employ encryption in Russia, Armenia, Belarus, Kazakhstan and Kyrgyzstan are legally required to obtain approval.

Here are the model identifiers:

The iPad models are listed as coming preloaded with iOS 11 while the unreleased Mac computers are apparently running macOS High Sierra out of the box. This is somewhat odd given that Apple typically refreshes Macs and iPads in the fall, when the iOS 12 and macOS Mojave are scheduled to release for public consumption.

I think Apple could either refresh these Eurasian filings to acknowledge that the products will run the latest operating systems or perhaps this could indicate that the upcoming new iPads and Macs are due for release later in the summer, perhaps before September.

The rumor-mill has predicted several upgraded MacBook Pro models for 2018, some of which may be sold at lower price points than the current machines. We’re also expecting a refreshed 12-inch MacBook model and a 13-inch notebook with a Retina screen.

On the tablet side, we’re holding our breath for a pretty major refresh to the iPad Pro family that should revolve around Face ID and the TrueDepth camera system, a nearly fullscreen design with no Home button, skinnier bezels and more.

What are your predictions in terms of new iPads and Macs?