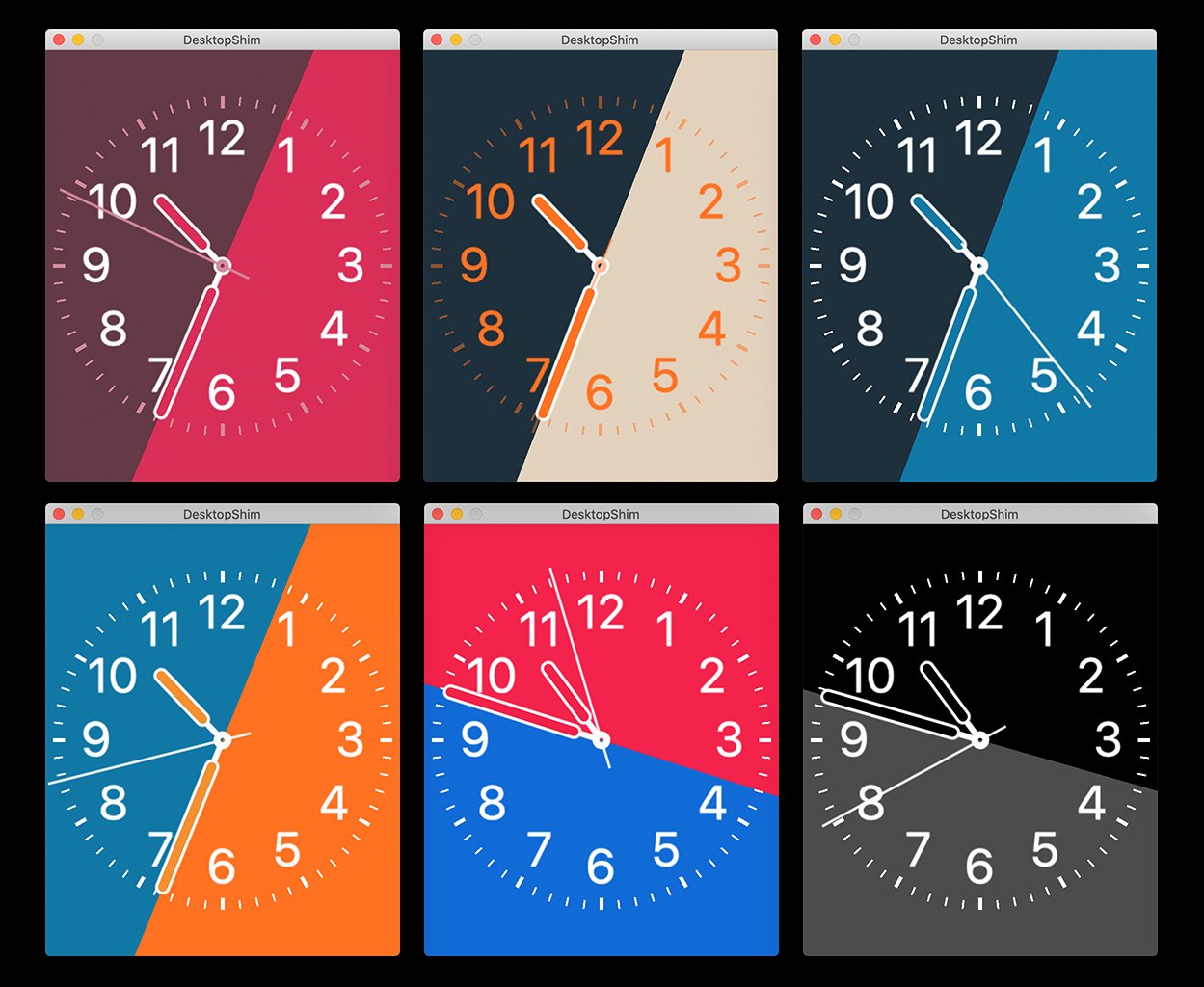 Experimenting with SpriteKit watch faces. Very easy to do; set watchOS to show most recent app on wake, and make a SpriteKit app pic.twitter.com/uhFG3pRp7w

Not surprising, Troughton-Smith’s tweets received much attention from Apple Watch users hoping to create their own customized watch faces. One of those, Billy Ellis, even took the time to create a tutorial on YouTube on how to install the custom SpriteKit watch faces.

Earlier this year, there were rumors that Apple was planning to open Apple Watch faces to third-parties. That didn’t happen, of course. Instead, we’re left with solutions like the one mentioned here.

I’ve grown to love Apple’s official watch faces, including the all-new Infograph and Infograph Modular for the recently released Apple Watch Series 4. Despite this, I still hope Apple will eventually allow developers to offer third-party faces. Apple Watch is a very personal device and it’s a shame we can’t individualize it even further.

Do you plan on creating your own Apple Watch faces using SpriteKit? Have you found a different way to do so? Feel free to post comments and screenshots below.