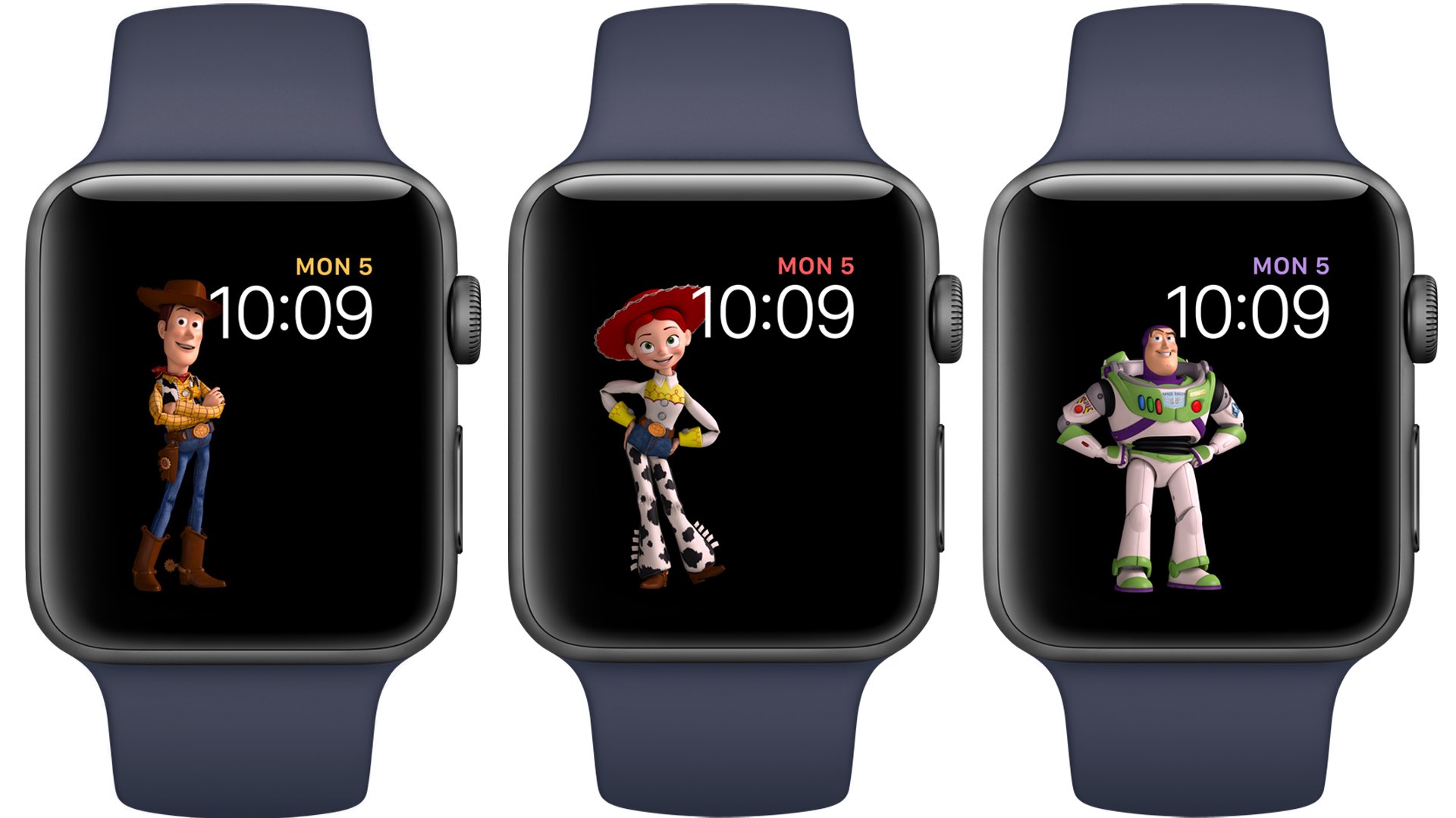 Curious code strings Brazilian developer Guilherme Rambo has managed to unearth from the watchOS 4.3.1 beta could hint at future support for third-party faces on Apple Watch.

As he explained on 9to5Mac, a component of the NanoTimeKit framework in the watchOS 4.3.1 beta which is responsible for watch faces implements a developer tools server “that’s probably designed to communicate with Xcode running on a Mac.”

One of its methods has a curious log message that reads: “This is where the 3rd party face config bundle generation would happen.”

Although each new major iteration of Apple’s wearable operating system brings some fresh new faces along with new complications and other enhancements, Apple thus far has refused to open up faces for third-party development. Apple did partner with some major companies on branded watch faces, including Disney and Pixar characters.

Users have also been able to create custom slideshow-type faces from their photos.

Many users have been asking for third-party watch faces. Apple could have done it already but my guess is they wisely chose to postpone this capability until a faster Apple Watch processor became available. This is important because you want those custom faces to be performant and battery-friendly. We don’t want a misbehaving face slowing down our wrist computer.

Apple will be previewing watchOS 5 and other major software updates at its Worldwide Developers Conference in June, but it remains to be seen if they’re ready to share news regarding third-party watch faces.

Should Apple prioritize support for third-party watch faces in watchOS 5?