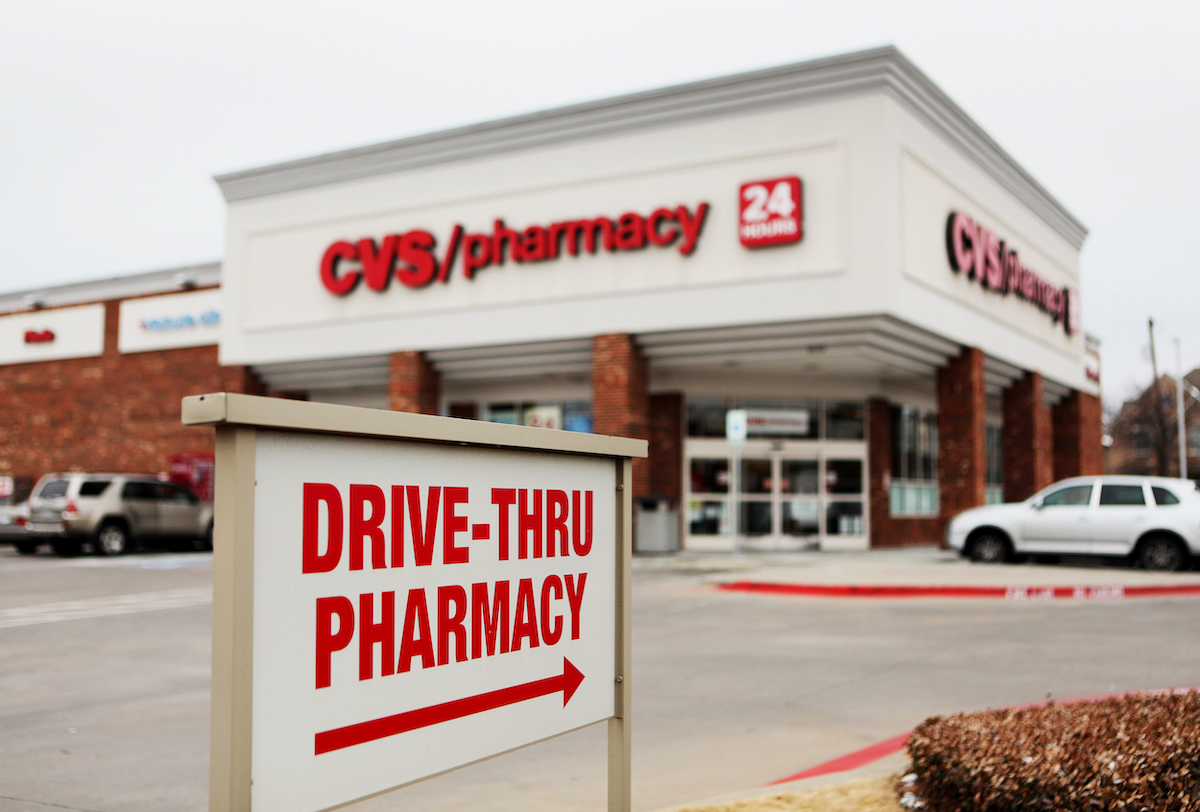 Back in July, Apple said Apple Pay would finally arrive at CVS retail stores before the end of the year. It seems that process is now in full swing. According to AppleInsider, a “large number” of CVS stores now support Cupertino’s mobile payment and digital wallet service.

CVS, the largest pharmacy in the United States, has long been a hold-out for Apple Pay. Back in 2014, in fact, it went as far as shutting down NFC access in stores so Apple’s payment system couldn’t be used by customers. It later joined CurrentC, a now-defunct merchant-supported payment platform which it hoped would compete against Apple Pay.

Holdouts remain, however, Two of the biggest retailers in the U.S. still don’t accept Apple Pay: Target and Walmart.

Where do you use Apple Pay? Let us know in the comments below.