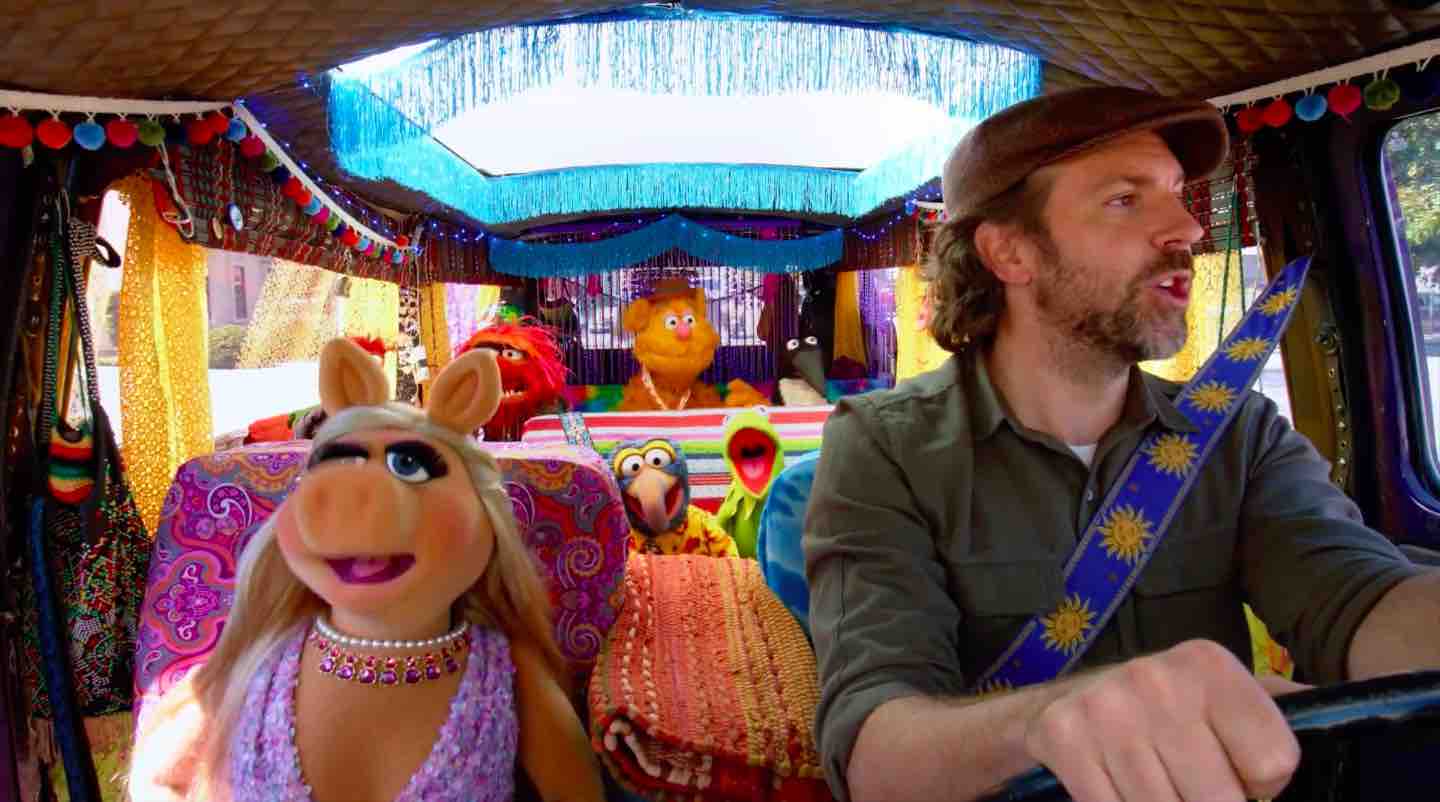 Following August 2018’s debut of Season 1, Season 2 of “Carpool Karaoke: The Series” is arriving this Friday, October 22. Apple’s show about apps and their makers is based on the “Carpool Karaoke” segment made popular by “The Late Late Show With James Corden”.

The new star-studded season of sing-along hilarity kicks off Friday, October 12. Apple says that customers can watch a new episode for free every week through the stock TV app on your iPhone, iPad, iPod touch and Apple TV devices. 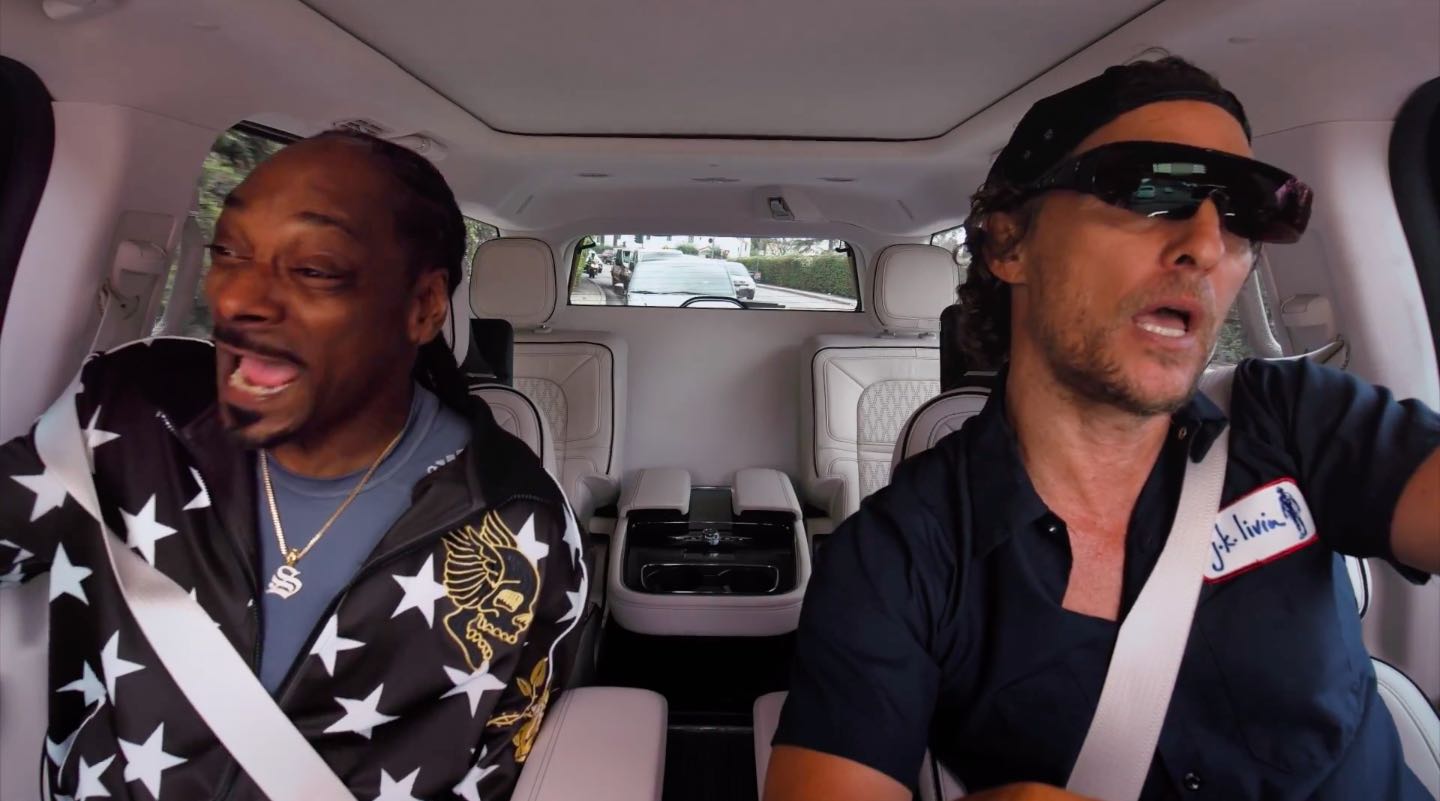 The official trailer for Season 2 is embedded right below.

ROUNDUP: All the original TV shows and series from Apple

Back in February, Apple announced that the show had been formally renewed for its second season. As observed by Juli Clover of MacRumors, “Carpool Karaoke: The Series” is the first of Apple’s many TV shows in the pipeline to get a second season.

Do you plan on watching the new season?