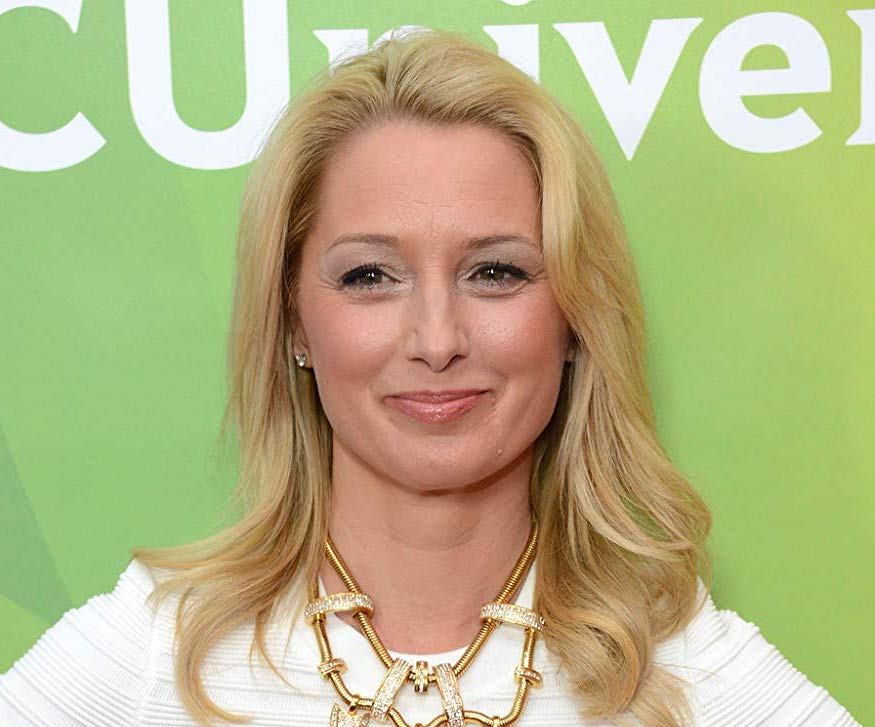 According to Deadline, LaNasa is playing a new character in the series that serves as a replacement for one played by Moon Bloodgood (“Falling Skies,” “Code Black”). Bloodgood will exit the series after its first four (of eight) episodes.

In “Are You Sleeping?” Spencer stars as Poppy Parnell, an investigative reporter who hopes to solve a decades-old murder through a podcast. LaNasa will play Poppy’s producing partner, Noa Havilland. By contrast, Bloodgood’s character, Cath Min, served as Poppy’s best friend.

Apple’s currently in the process of producing original TV content, including dramas, comedies, and animated series. The first of these series should begin airing online in 2019.

With LaNasa’s hiring, we’ve updated our list of Apple’s original series. Come back for updates.