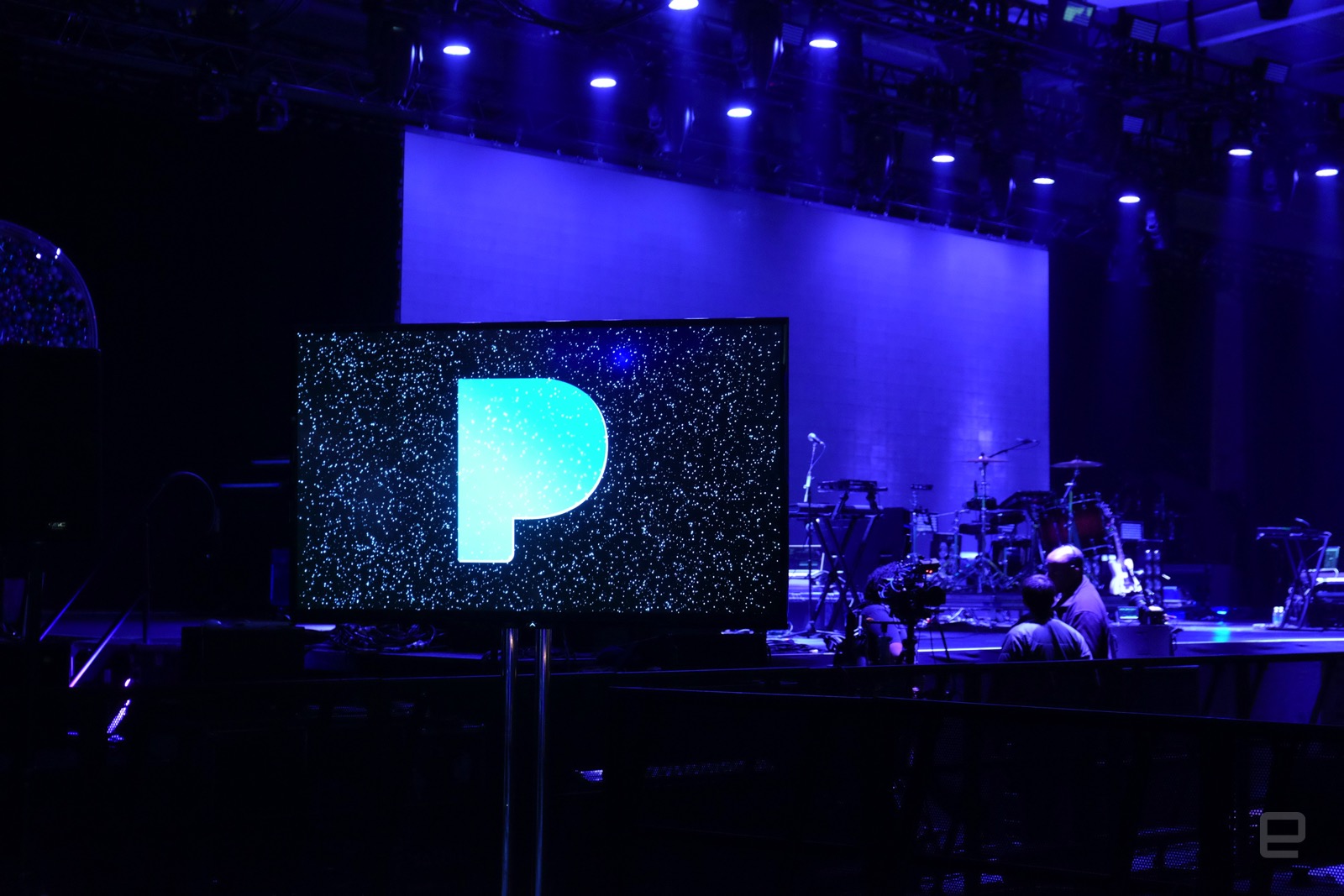 Satellite radio operator Sirius XM is acquiring the Internet radio service Pandora, which was founded in 2000, for $3.5 billion in an all-stock transaction, the companies announced Monday.

By 2017, Sirius XM had invested about $480 million in Pandora as it sought to increase its ownership of the company ahead of the planned merger. The rumored acquisition prompted Pandora’s original executive team to leave as the firm exited markets overseas.

There will be no immediate change in listener offerings.

The Pandora service will continue to stream music after the deal has been completed, the companies announced. “Whether you’re a user of our ad-supported service, or enjoy either Pandora Plus or Pandora Premium, our products and their pricing aren’t changing as a result of this announcement,” the music-streaming company ensured.

The combined company will be “the largest audio entertainment business in the world,” bringing scale to Pandora’s operations. More importantly, it would supposedly augment the Sirius XM radio service and help Pandora compete with the likes of Spotify and Apple Music, to which it has lost considerable market share and listeners.

Over time, the companies will develop new ways to “curate and launch unique product and content packages,” but didn’t hint at what those might be.