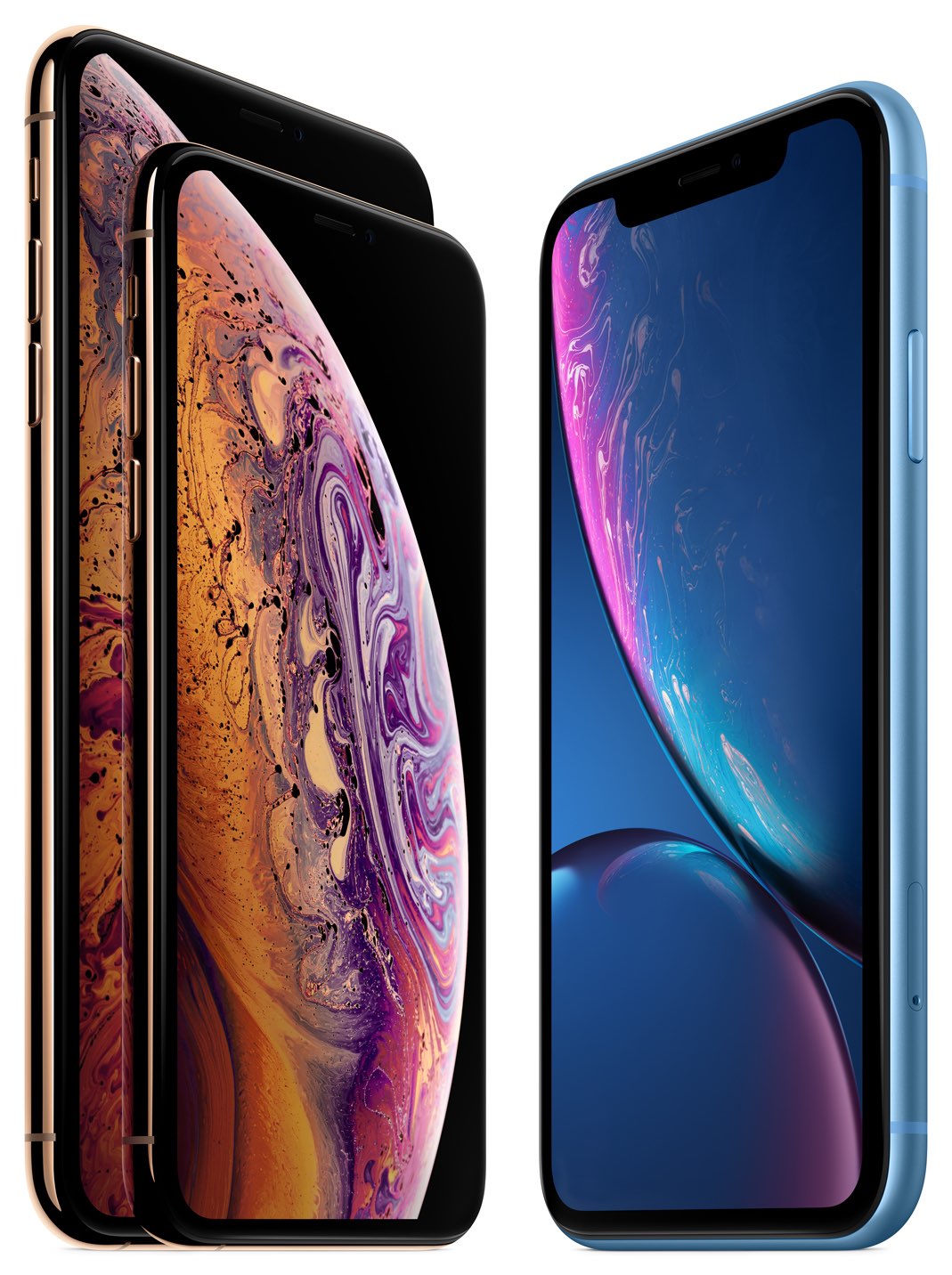 Like the iPhone X and 8 models, the new iPhone Xs family of smartphones from Apple are fast-charge capable: they go from completely dead to half the charge in 30 minutes. But contrary to some rumors, fast-charging an iPhone Xs is still out of the box and a $68 extra.

While Apple’s webpages for iPhone Xr and iPhone Xs mention that the glass back lets the phones charge wirelessly, only the iPhone Xs page states that the phone “charges even faster than iPhone X.” Press releases announcing iPhone Xr and the iPhone Xs series confirm that faster-than-iPhone-X wireless charging is limited to the new iPhone Xs family.

Unfortunately, details are unclear and Apple executives didn’t expound what to expect.

Additionally, website changes suggest that the AirPower multi-device Qi charging station may not make its 2018 debut as expected, so there’s that.

So, what does the fact that the new iPhone Xs and Xs Max charge “even faster than iPhone X” mean beyond marketing talk? Though not entirely sure, we think we might have a viable explanation.

The basis is a recent report which hinted at the possibility of deploying copper coils inside the new iPhone lineup to allow for a faster Qi charging speeds wirelessly up to 10W.

Of course, we’ll know for sure when iFixit tears down the new phones but if true, that would put the devices on an equal footing with flagship Samsung smartphones in terms of faster 10-watt Qi wireless charging.

No fast-charging out of the box for you

Taking advantage of fast-charging necessitates the purchase of a USB-C power adapter compatible with the Power Delivery specification, plus a Lightning to USB-C cable.

TUTORIAL: How to fast-charge your iPhone

MFi-certified Lightning to USB-C cables are available exclusively from Apple for the time being, costing $19 a pop for a 1-meter version or $35 for a 2-meter counterpart.

ROUNDUP: The best power adapters to fast-charge your iPhone

You’re better off getting a cheaper USB-C power brick from the likes of Anker, NewerTech and others. The Lightning to USB cables are sold exclusively by Apple so there isn’t much wiggle room to save a few bucks. For those wondering, more affordable Lightning cables from other vendors are not expected before the summer of 2019.

Unless Apple starts bundling fast-charging power bricks and cables with iPhones, iDownloadBlog is currently not willing to recommend burning extra cash just so you can jump on the fast-charge bandwagon. Instead, do yourself a favor and use that iPad power adapter to charge your phone faster than usual. 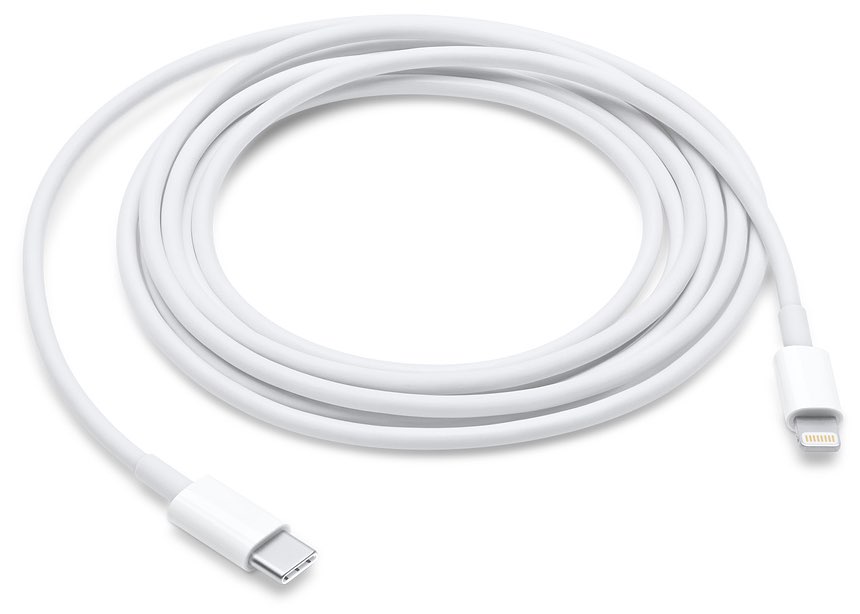 Lightning to USB-C cables are only sold by Apple, but that will change next year

Respected analyst Ming-Chi Kuo has correctly predicted that 2018 iPhones would ship with the tiny 5-watt brick. New iPads likely due next month, however, may ship with a 18-watt power brick for fast-charging and ditch the Lightning port for the USB-C standard.

Don’t confuse the fast-charge capability, which on iPhone requires a Power Delivery-compliant 15W+ USB-C charger, with faster charging that lets you top up your iPhone faster by plugging it into a 10W or 12W charger that came in the box with your iPad.