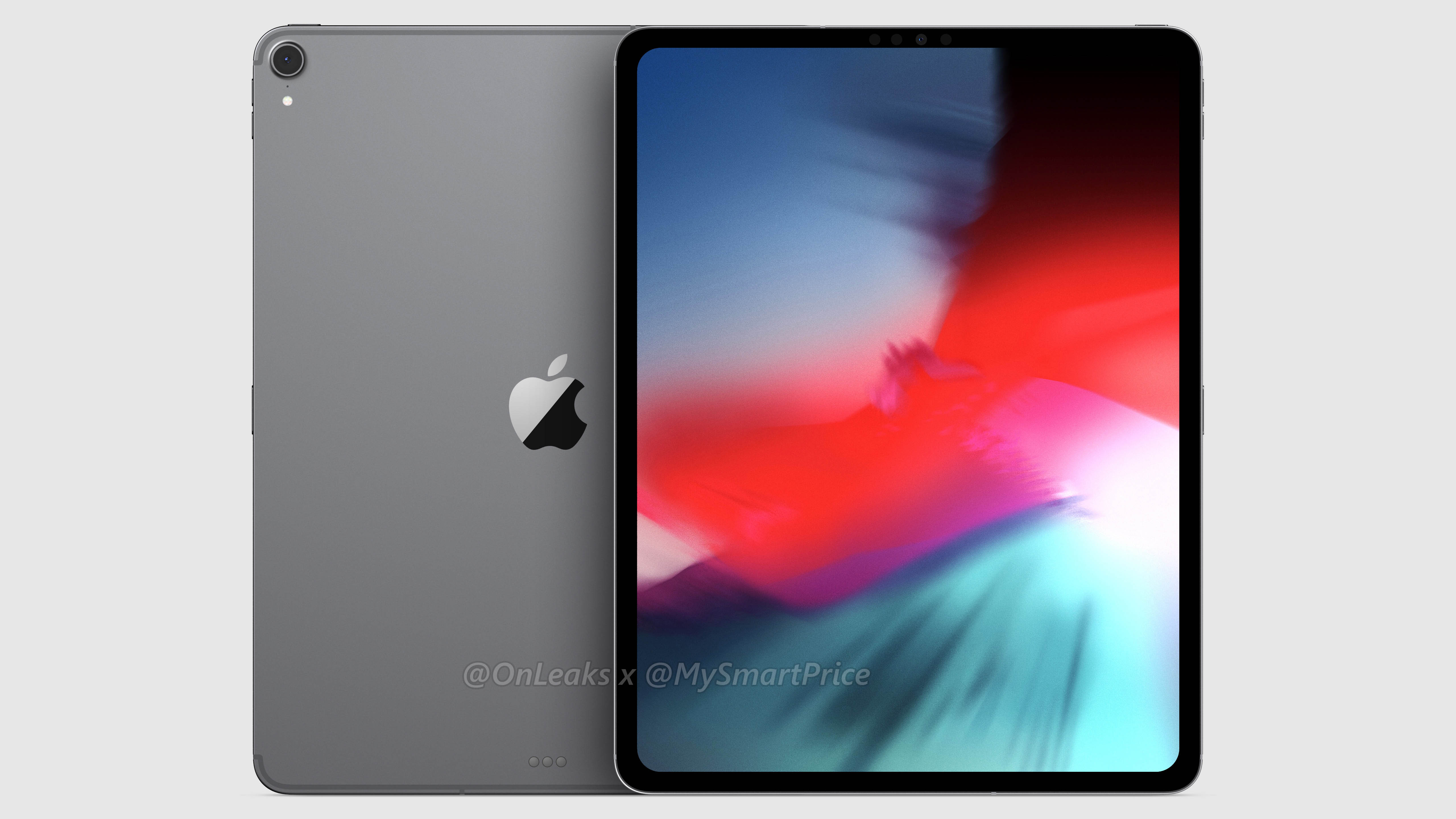 By temporarily posting its product sitemap, Apple gave away the names of this year’s iPhone, and the display sizes for the fourth generation Apple Watch. What wasn’t leaked on that map is also important. The now-pulled sitemap doesn’t include any mention of an updated Mac or iPad Pro.

While it’s possible the product sitemap will be updated with those products later, the more likely reasoning is that Apple isn’t releasing updates for these products during its “Gather round” event later today. If this is correct, it would suggest there could be two Apple press events in the coming weeks.

In recent days, the tea leaves have suggested such a move was possible.

Additionally, it’s been weeks since new information leaked about new Macs. Often, a quieting of leaks is a sure sign nothing new is imminent.

We will know soon enough. Apple’s “Gather round” event is scheduled to begin at 10 a.m. PDT. As usual, iDB will be providing full coverage before and often the event. You can find information on how to live stream the event on our special page created for this purpose.