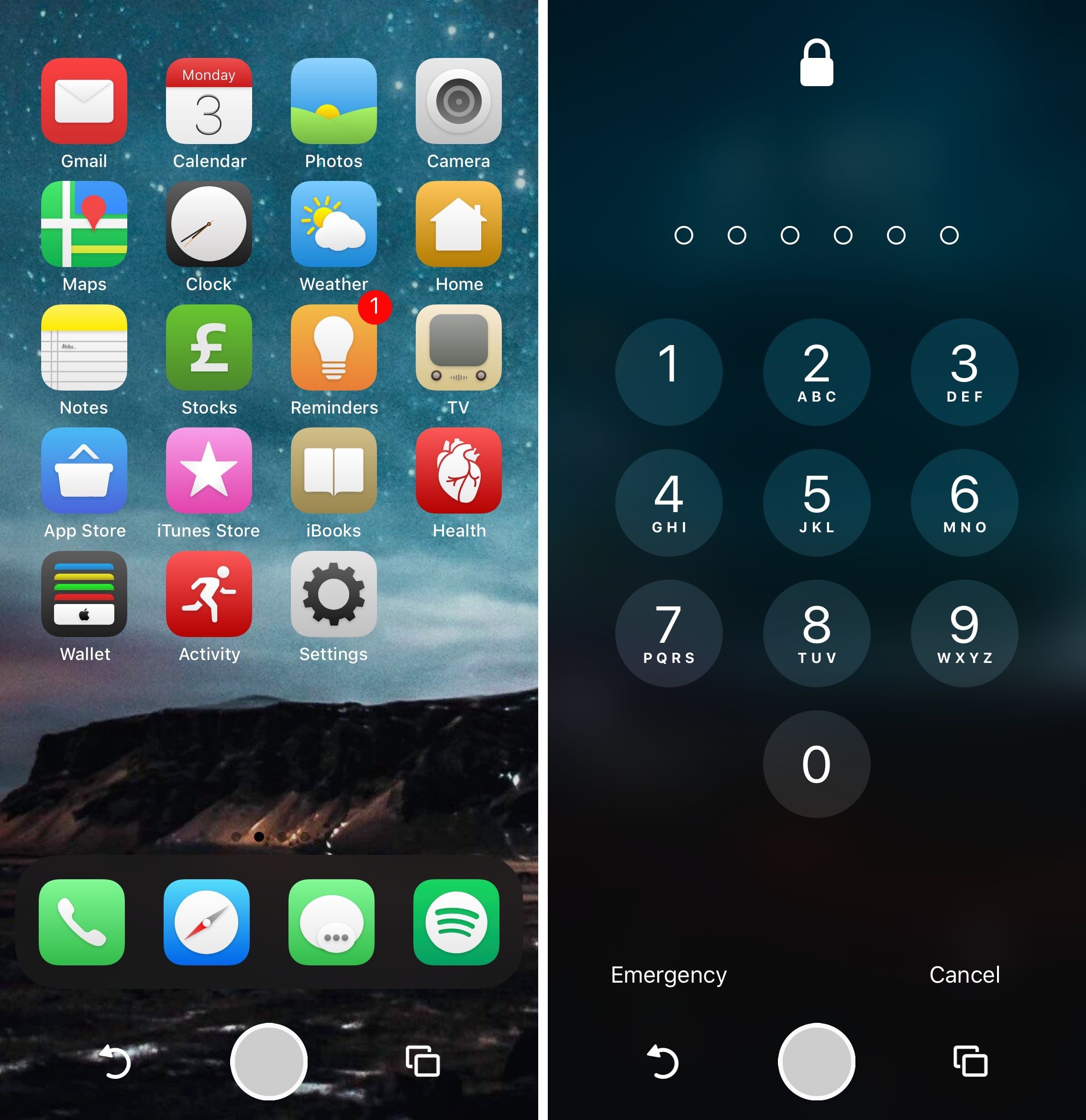 Looking for a new way to spice up that iOS 11 jailbreak? Then perhaps you should try a new jailbreak tweak release called Windmill by iOS developer LaughingQuoll.

Hot off the heels of the latest Cydia source refresh, Windmill brings a customizable toolbar to the iOS platform. With it, you can quickly get to your Home Screen, access the App Switcher, and return to your most-recently-used app in a jiff.

As shown in the screenshot examples above, Windmill materializes at the bottom of your display. As you might have noticed, Windmill moves the rest of the iOS user interface up slightly as to avoid clashing with buttons and features throughout the operating system.

The interface is comprised of three primary buttons: an arrow button on the left that takes you to your last-used app, a switcher button on the right that opens your App Switcher, and a home button in the center that brings you to your Home screen.

Notably, you can already access each of these functions quite easily on Apple’s flagship iPhone X with a swipe gesture, but Windmill includes some added customizations that you might prefer over the native option. You’ll find them in the Settings app after installation:

As of this writing, these are the only features that are working in Windmill. A future update will activate additional features, such as:

At the bottom of the preference pane, the developer includes a Respring button for applying any changes you make. Be sure to use it each time you make changes, or you won’t see them the next time you use Windmill.

In our testing, we found that Windmill worked best on the iPhone X with its taller display. If you’re using a device with limited vertical screen real estate, such as the 4.7-inch iPhone 6, is, 7, or 8, then you might notice unsightly crowding as the user interface is compressed to make room for the Windmill toolbar. You can remedy this by using the “Micro Mode” option in Settings, as shown below: 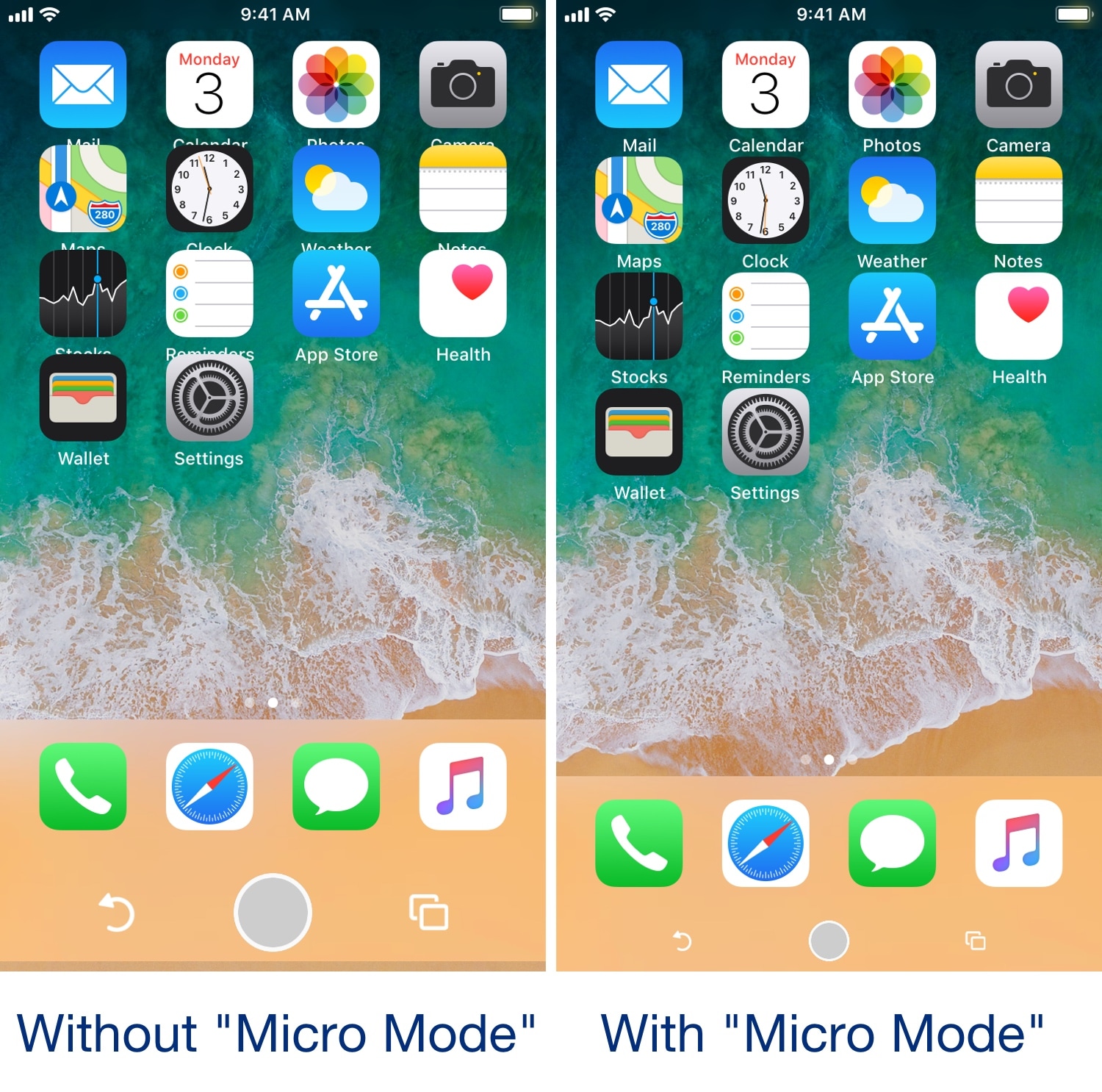 Unfortunately, we’re unable to test this tweak on Plus-sized devices to see if the same effect applies.

If you’re interested in using Windmill to migrate iOS’ native app-switching features to a beautiful new user interface experience, then you can download it from Cydia’s Packix repository for the introductory price of $1.50. After the tweak is updated with the additional features outlined above, the price will climb to $2.00, so consider purchasing the tweak now rather than later if you’re interested. Windmill works with all jailbroken iOS 11 devices.

Do you think Windmill is an improvement over iOS’ native app-switching gestures? Let us know in the comments section below.