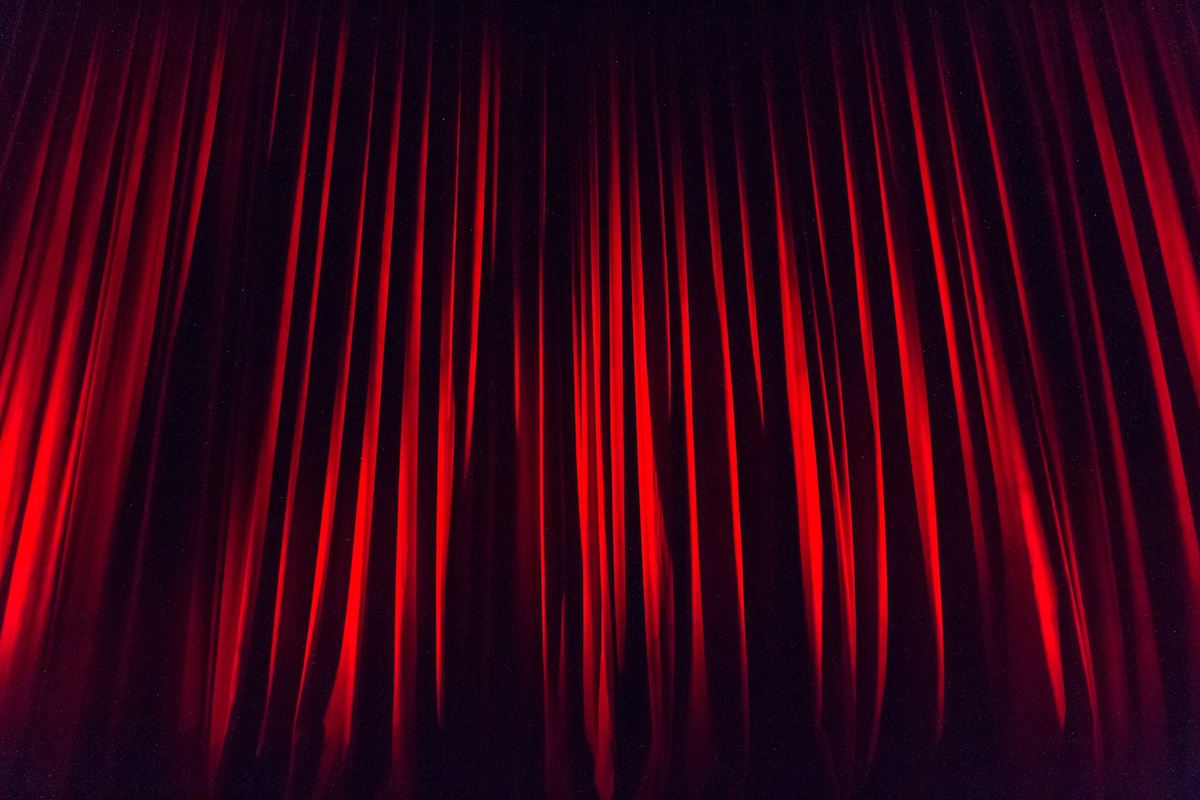 Apple’s upcoming 2018 iPhone lineup won’t offer support for Apple Pencil, despite previous claims. The reason is the lack of a “good user experience,” according to respected Apple analyst Ming-Chi Kuo.

In a note to investors published on Monday, Kuo also claims Apple has been forced to delay the launch of the long-rumored 6.1-inch LCD iPhone due to production issues. It’s being described as a slight delay, however. The 5.8-inch OLED second-generation iPhone X and 6.5-inch OLED “iPhone X Plus” will be released in September.

Kuo believes this year’s iPhone event will be scheduled for the week of Sept. 9 with pre-orders being accepted beginning on Sept. 14 with a possible launch date of Friday, Sept. 21. These dates line up with previous rumors announced earlier this month.

Despite the slight delay, Kuo expects the 6.1-inch iPhone model to account 5o to 55 percent of the iPhone sales the rest of this year and 65 to 70 percent of the sales in the first half of 2019.

Earlier today, Bloomberg published its latest report on the 2018 iPhone lineup. It claims this year’s models are being described by some at Apple as an “S year” launch because there isn’t expected to be a significant design change across the board. All three new models are supposed to look like the 2017 iPhone X, except with bigger screens and updated internals.

We expect Apple to officially announce its Fall event in the coming days. Besides new iPhones, the event should also include the announcement of two new iPad Pro models and of the fourth-generation Apple Watch.