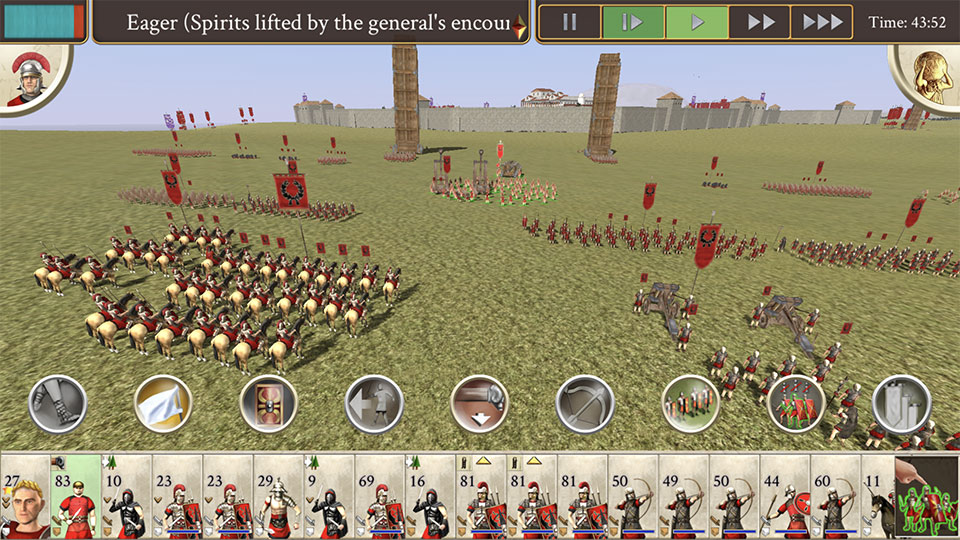 Released on iPad tablets in November of 2016, this excellent strategy game is actually composed of both turn-based strategy and real-time tactics.

Rome been optimized for iPhone controls and the smaller form-factor. 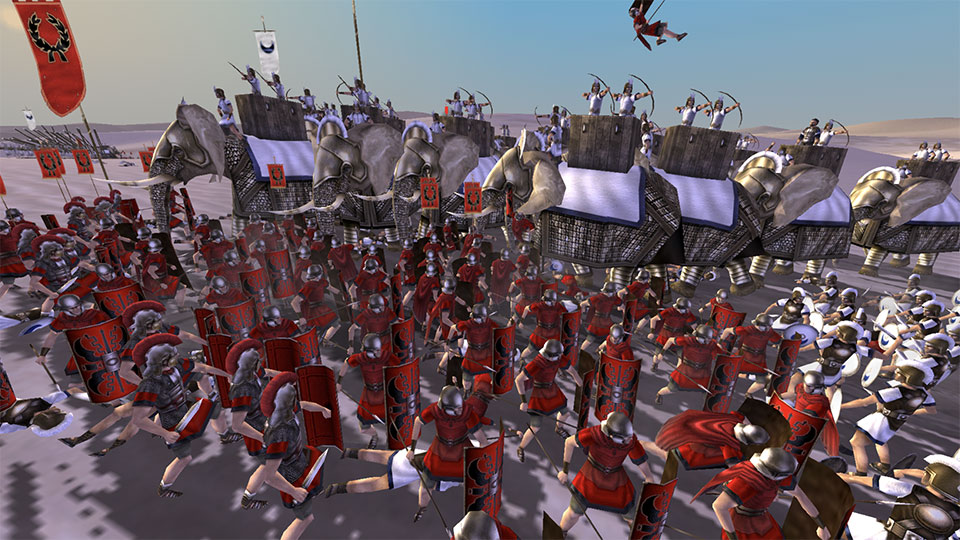 Rome: Total War seamlessly blends conquest and politics on a massive scale as it challenges players to build and rule the ancient world’s greatest empire over three hundred years, from the late Roman Republic to the early Roman Empire.

Players will deploy strategy and tactics in spectacular real-time battles, and use diplomacy, subterfuge and assassination to smooth the path to ultimate victory in huge turn-based campaigns.

Watch the trailer below to see how Rome has been built for iPhone.

For more information, check out the official mini-site.

The game will support the sixth-generation iPod touch and any iPhone model with iOS 11, from iPhone 5s onward. The iPhone release will be a universal download, arriving as an update to the existing $9.99 iPad game. 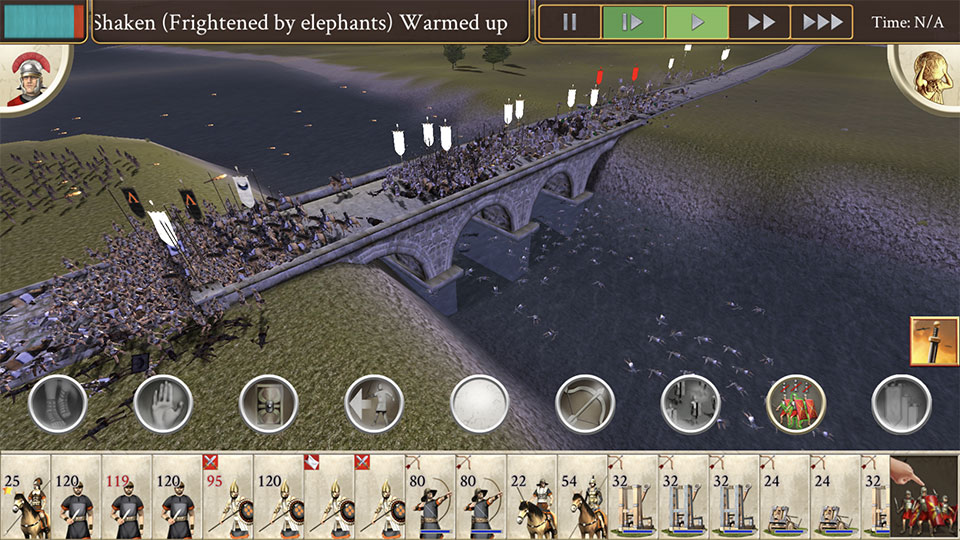 In November 2017, celebrating the first anniversary of the iPad game, Feral released something called Rome: Total War Collection for iPad, that bundles the game itself with two popular content packs, “Barbarian Invasion” and “Alexander”.