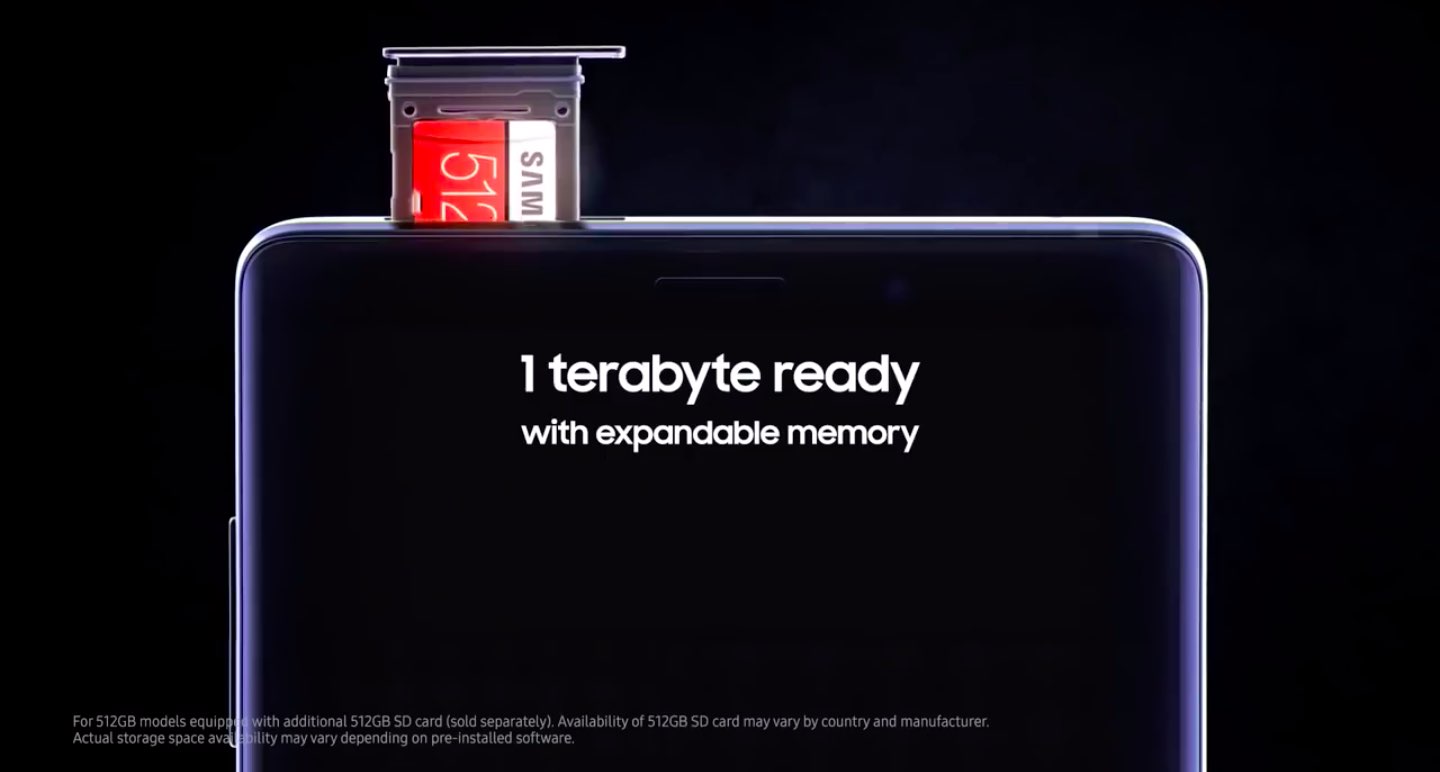 We know Samsung will be unpacking the next Note at a media event on August 9, and now what appears to be a legitimate promotional video for the upcoming device has apparently leaked out. If it’s an indication, the phablet-class device will look similar to last year’s model.

On the inside, it almost certainly has faster processors and upgraded cameras. The video mentions an SD card slot allowing users to expand the built-in flash storage to up to one terabyte. The South Korean conglomerate last week released Unpacked 2018 teaser videos that have all but confirmed the aforesaid features and improvements.

The upcoming phablet has been pretty comprehensively leaked already

Speaking of improvements, for example, the next Note is expected to have a slightly larger screen and battery, an upgraded S-Pen stylus and improved cameras. As far as the looks go, sources told Bloomberg’s Mark Gurman that Note 9 will be very close to the latest Galaxy S9+, but with a squared-off design.

Samsung recently sent out press invites for its next “Unpacked” press event, scheduled to take place on Thursday, August 9, at 11am ET, where it will unveil Note 9 and other new products.

Are you looking forward to the next Note? Do you like Samsung’s multitasking phablet?