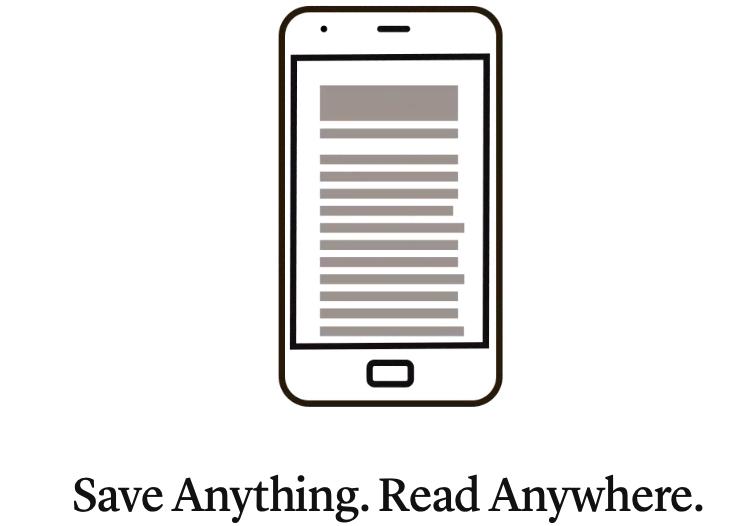 The read-later app Instapaper is no more available on Apple Watch.

The app’s developer has removed the watchOS component from Instapaper’s most recent update on App Store, which basically killed all Apple Watch functionality. That’s quite a shame given Instapaper was one of the better Apple Watch apps out there: it allowed you to access text-to-speech playback of saved articles, as well as like, delete or archive individual items.

Instapaper was also one one of the first major apps to roll out support for the Apple wearable when it launched in April 2014. Instapaper was founded in 2008 by Marco Arment. By 2012, it grew to two million users.

The app’s many advanced features, originally locked behind a $2.99 per month In-App Subscription, became free when Pinterest acquired Instapaper in 2016.

According to developer Brian Donohue, Instapaper was originally built using the watchOS 1 SDK that Apple deprecated recently because it does not provide a satisfactory experience.

“We considered rebuilding it, but usage was so low that it didn’t make a lot of sense,” he said.

Hi Ruben, Apple deprecated watchOS1 apps. We looked into rebuilding the app but decided not to since usage was very low.

In the past year, a number of major apps have removed Apple Watch components from their code, including the likes of eBay, Amazon, Lyft, Uber, Twitter, Instagram and Google Maps.