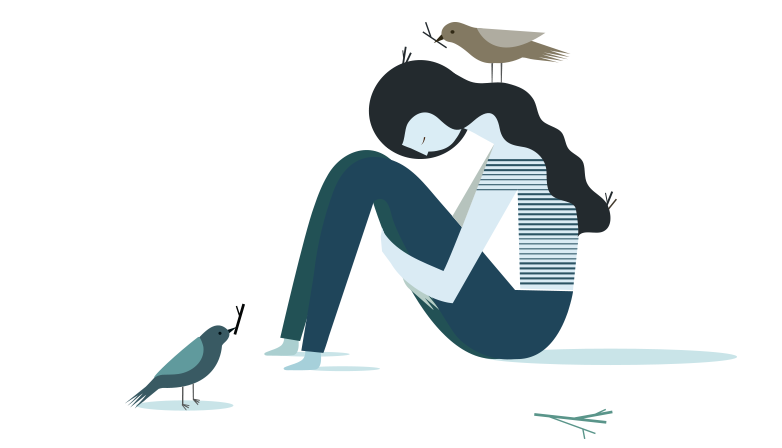 Twitterrific by The Iconfactory, one of the best third-party Twitter clients for iPhone and iPad, has removed its watchOS component and other features from the latest update on App Store.

Before you jump straight for comments, know that The Iconfactory is basically a victim of Twitter’s controversial decision to limit how apps interact with the service.

The changes cripple Twitterrific’s ability to do push notifications and live-stream events. To prepare for these changes, Twitterrific’s version 5.20 update has made some difficult changes:

If you bought a push notification upgrade, the app will continue working until mid-August.

When that happens, you won’t be notified when someone likes one of your tweets, quotes you, messages or follows you. After Twitter’s live-streaming API is shut down, tweets and direct messages will be delayed by a minute or two instead of displaying in real time.

“Starting with today’s update, Twitterrific will still attempt to live stream tweets but will fall back to automatically refreshing your timelines every 2 minutes if it’s unable to connect,” said developers. “Automatic refreshing, unlike streaming, will work even if you are connected via a cellular network.”

I’ll let developers do the talking:

In the coming months, Twitter plans to discontinue the underlying services that we need to provide both push notifications and live streaming. As a result, we did not feel it was right to keep selling the push notification in-app purchase since we will soon be forced to shut it down. To that end, we’ve consolidated our in-app purchases to a single Enhanced option which eliminates ads and unlocks Google Translate.

If you have purchased push notifications in the past, both the notifications and the Today view will keep working for as long as we can keep them working.

The watchOS app was originally written in such a way that it depended on the data from the push notification service. Since that service is shutting down, it will render the watch app nearly useless without rebuilding it from the ground up. We’ve determined that the amount of development time and effort required for such a task is simply not economically viable at this time.

WiFi live streaming is another service that Twitter is discontinuing. To work around this, we’ve implemented more thorough automatic refreshing throughout the app – including for Lists which have never supported streaming. Live streaming will continue to work until Twitter shuts it down at which point the app will fallback to automatically refreshing approximately every 2 minutes while you are using the app.

In terms of good news, fans of the app can now take advantage of a new presentation setting to remove emoji from people’s names in the timeline. Also, the streaming setting has been renamed to Automatically Refresh Timelines.

This update is provided at no charge to existing users of the app.

Because the option to purchase push notifications has been removed, there is now a single enhanced In-App Purchase that includes ad removal and tweet translation for $2.99. The Tip Jar feature remains for those who wish to contribute to Twitterrific’s long-term development.

Twitterrific can be had from App Store in exchange for $7.99.