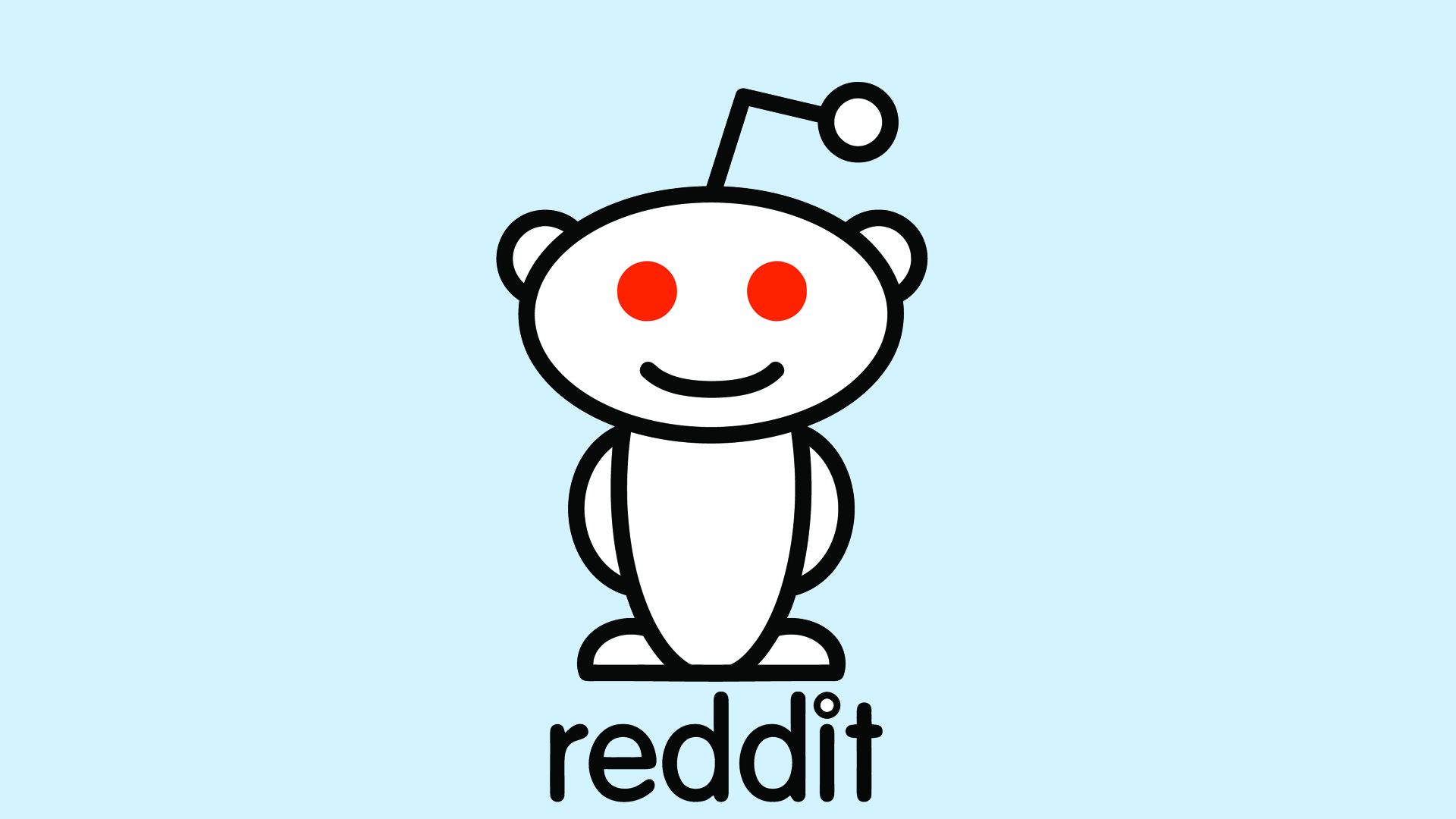 On Wednesday, Reddit reported a hacker had broken into a few of its systems and managed to access some limited user data, including current email addresses and a 2007 backup that contained old “salted and hashed” passwords. The incident, described as a “serious attack,” happened between June 14 and June 18. Thankfully, the attacker didn’t gain write access on Reddit systems. Instead, they gained read-only access to some systems that contained backup data, source code, and other logs.

With Reddit’s investigation now concluded, the site has determined the following type of data was compromised:

If your email address was affected, think about whether there’s anything on your Reddit account that you wouldn’t want associated back to that address. You can find instructions on how to remove information from your account on this help page.

Reddit should be commended for bringing this security breach to the public’s attention, although some may question whether it waited too long to do so. After all, this incident happened nearly six weeks ago. Regardless, if you’re a Reddit user, it’s probably wise to change your account password.

This wasn’t the only app-related security breach to occur in recent months. On July 4, Timehop’s systems were unsecured for about two hours. In May, the TeenSafe app had security problems.

Has Reddit reached out to you about this issue? Let us know below.