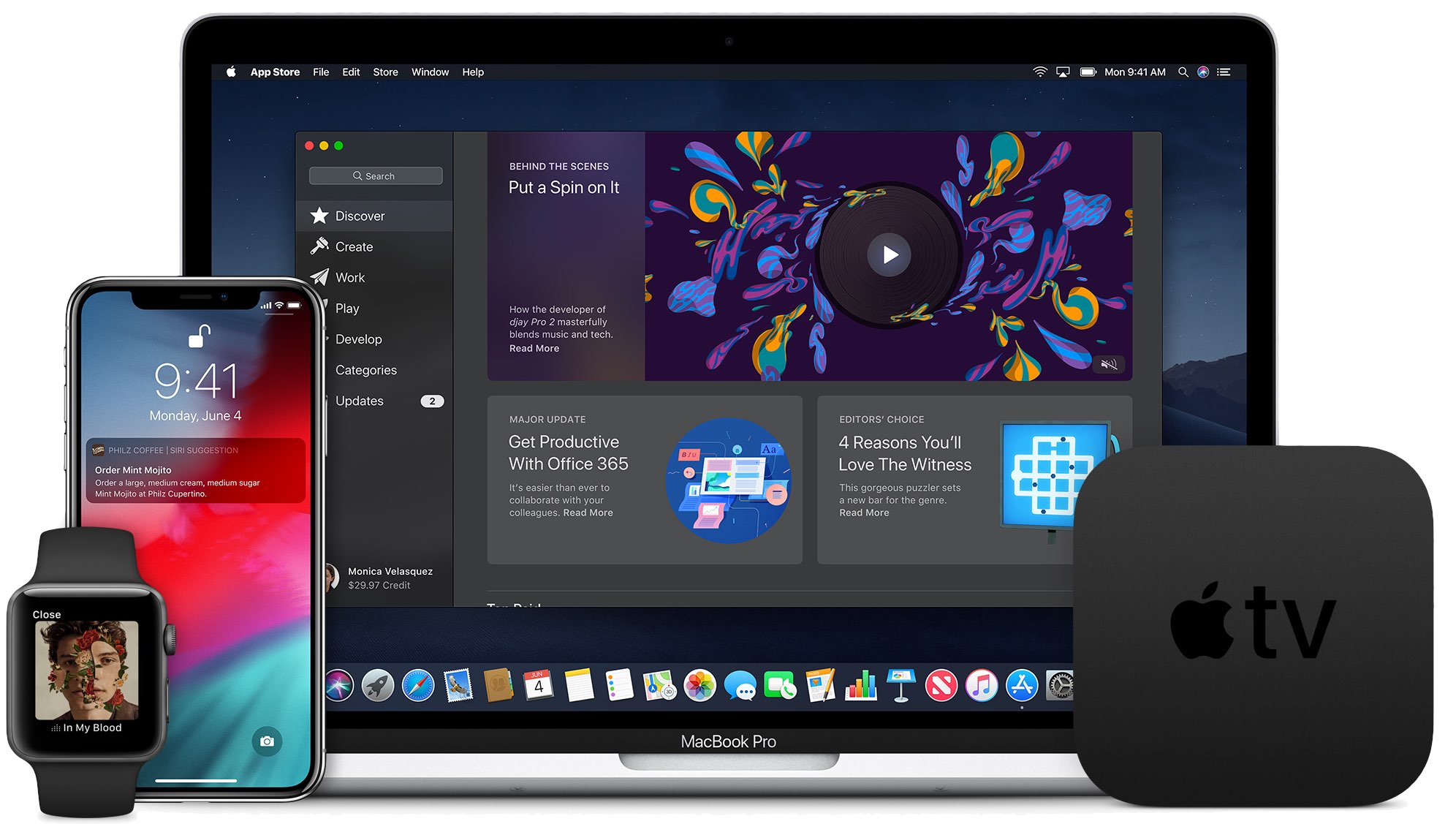 Apple has four million people on betas of its operating systems.

This is one of the highlights of yesterday’s earning call with Wall Street investors and analysts following Apple’s June quarter earnings release.

Here’ what CEO Tim Cook said during the call:

In June, we hosted an extremely successful developers conference that previewed many major advances coming this fall to our four operating systems, iOS, macOS, watchOS and tvOS. Customer and developer reaction has been very positive and we have over four million users participating in our new OS beta programs.

Unfortunately, Cook did not provide a breakdown between specific platforms so we don’t really know how many beta users iOS, macOS, watchOS and tvOS have individually.

Are you currently using any beta of an Apple OS? If so, which one and why?

Do let us know by leaving a comment below.