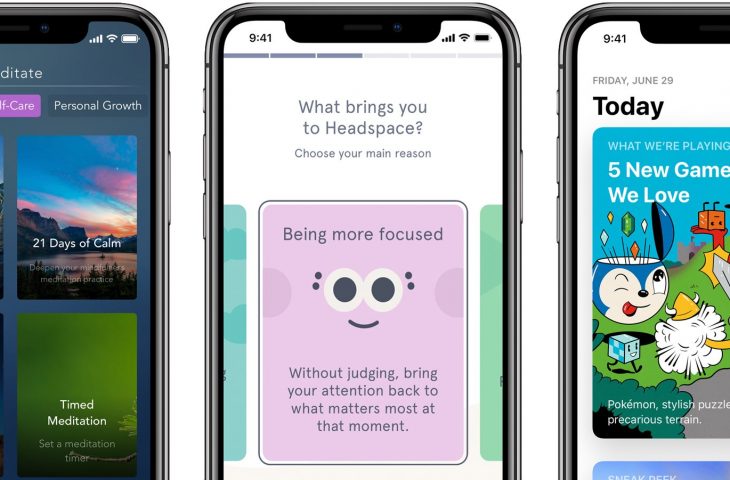 In a late Thursday email to developers, Apple announced plans to end the iTunes  affliate program for apps and in-app purchases. The move could represent a major loss of revenue for tech sites who cover Apple and the products it makes.

We’re already hearing from at least one website concerned about Apple’s move. The team over at Touch Arcade noted:

Moments ago, Apple announced that they’re killing the affiliate program, citing the improved discovery offered by the new App Store. (Music, books, movies, and TV remain.) It’s hard to read this in any other way than “We went from seeing a microscopic amount of value in third party editorial to, we now see no value.” I genuinely have no idea what TouchArcade is going to do. Through thick and thin, and every curveball the industry threw at us, we always had App Store affiliate revenue- Which makes a lot of sense as we drive a ton of purchases for Apple. I don’t know how the takeaway from this move can be seen as anything other than Apple extending a massive middle finger to sites like TouchArcade, AppShopper, and many others who have spent the last decade evangelizing the App Store and iOS gaming- Particularly on the same day they announced record breaking earnings of $53.3 billion and a net quarterly profit of $11.5 billion.

What bothers me the most though is the unnecessarily hostile tone of Apple’s announcement email:

With the launch of the new App Store on both iOS and macOS and their increased methods of app discovery, we will be removing apps from the affiliate program.

That sounds an awful lot like ‘Our new App Store is so great we don’t need you anymore, bye.’ If that’s the case, it’s short-sighted, but it’s certainly Apple prerogative to run its programs as it sees fit. Still, it’s not the right way to address the publications, developers, and others that have generated millions of dollars of referrals over the years in exchange for a modest 7% cut. Whatever the motivation, the change has been handled poorly, which is disappointing.

What are your thoughts? Let us know below.