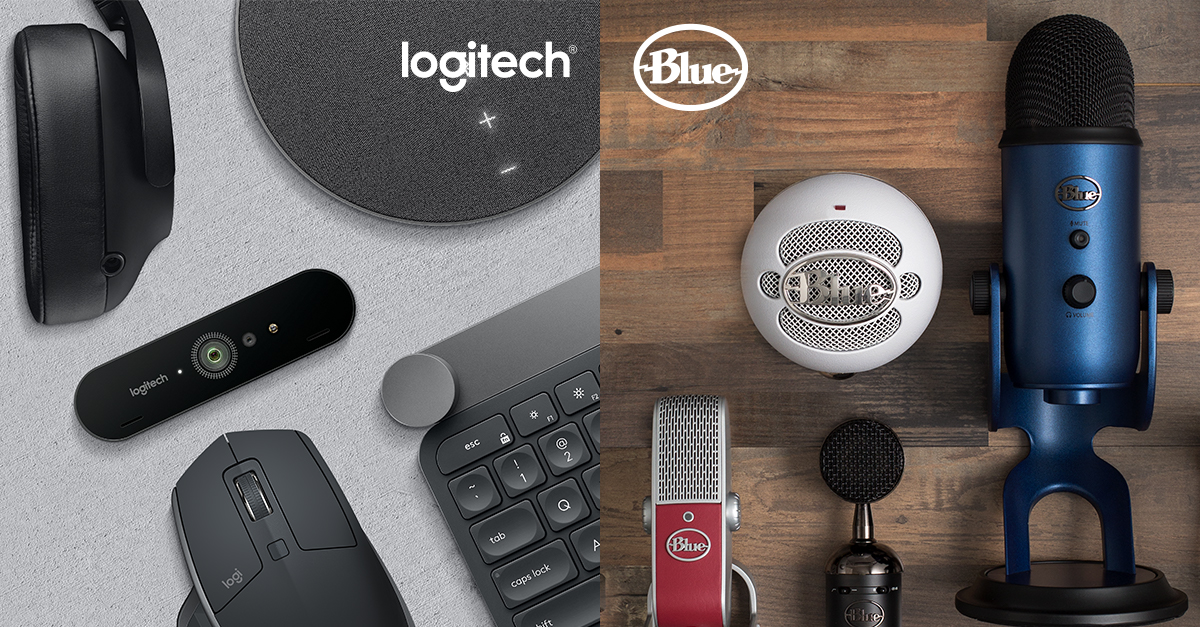 Logitech announced yesterday it was acquiring Blue Microphones, a leader in studio-quality microphones in the past 20 years, for an undisclosed sum.

According to Logitech’s CEO Bracken Darrell in yesterday’s blog post, the acquisition will help expand their product portfolio into this growing market.

For Logitech, this is a new space. But, at the same time, it’s not at all. Gamers are already using our Logitech G webcams to stream. People are video calling with friends and family thanks to Logitech every day.

And in business, our audio and video know-how is apparent every time a video meeting takes place at the office. Joining up with Blue and their microphone lines is a logical adjacent opportunity with great synergies.

In particular, Logitech’s brand should help push Blue’s popular Yeti and Snowball lines of microphones that many YouTubers and podcasters rely on. In that regard, the Blue deal should augment Logitech’s existing gaming, PC webcam and audio categories.

Blue and Logitech have a lot in common. Both companies work at being small, fast and hungry, crafting great products with cutting-edge design and technology. We’re an established leader in the broadcasting space with a strong product portfolio. Logitech has design at its heart, tech know-how and global reach.

Together we can do amazing things.

For those unfamiliar with Blue microphones, Legends such as Bob Dylan and Imagine Dragons have used their products to create their own distinctive sound in the highest quality.

Thoughts on this deal?