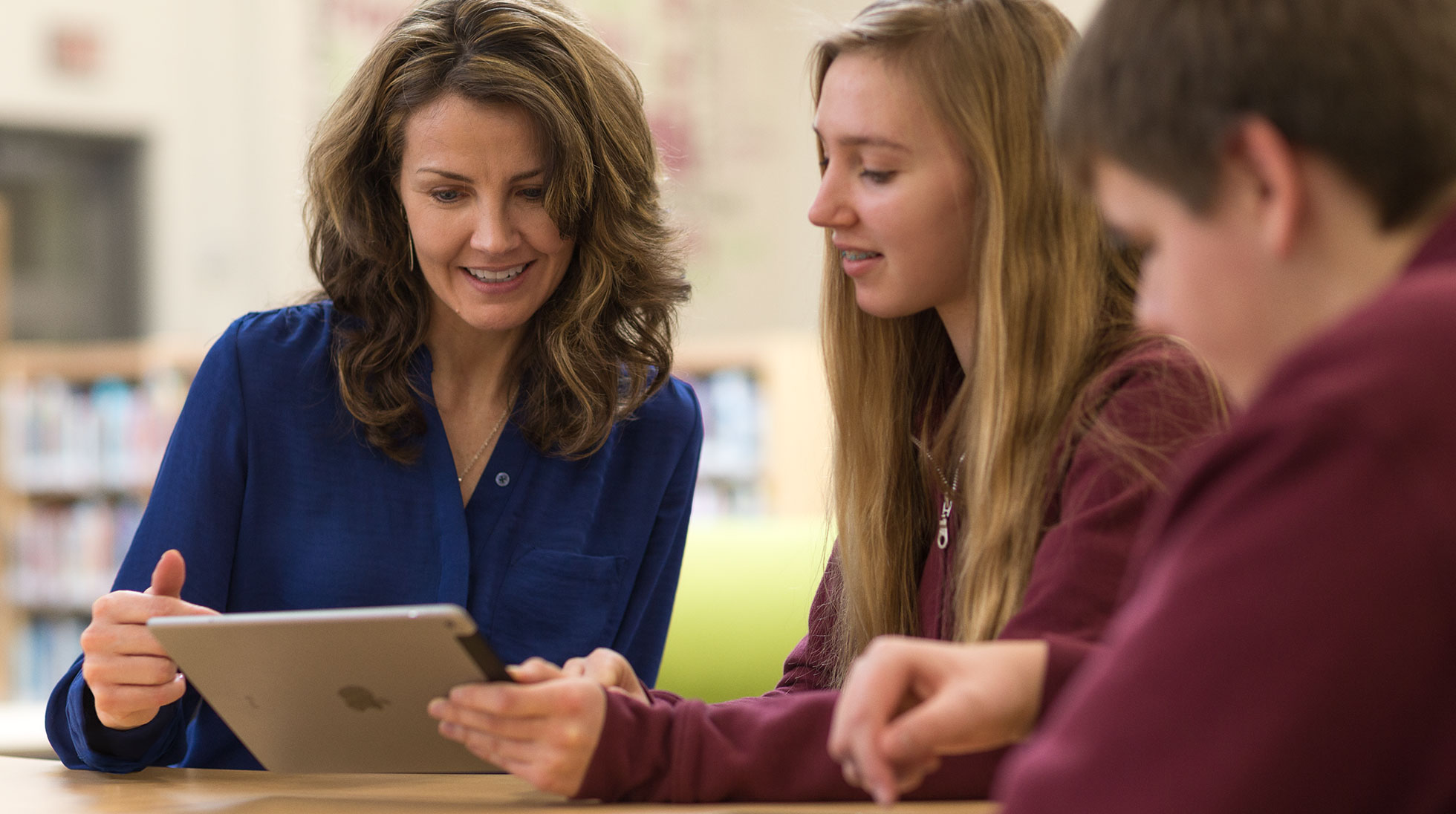 Certiport, a leading provider of learning curriculum, practice tests, and performance-based IT certification, has announced a new global program for secondary schools and higher education. The App Development with Swift Certification curriculum is built on Apple’s Everyone Can Code program. It arrives this Fall to allow schools to validate student Swift programming language skills.

Earning an App Development with Swift certification will give students the confidence they need to further their programming education or move on to a career in programming. Earning a certification endorsed by Apple shows that they have a solid grasp on the language and can apply it – today – to create innovative iOS applications. We expect this new certification to gain widespread adoption due to the popularity of the Swift programming language.

Back in May on Global Accessibility Awareness Day, Apple announced its Everyone Can Code curriculum would be expanding to eight schools serving deaf, blind, or visually impaired students, also this Fall. Coupled with today’s news, it’s evident Swift programming language skills are becoming much more popular with coders and beginners alike.

You can find more information about the new curriculum on the Certiport website.

What do you think? Do you see a need in the workplace for the App Development with Swift Certification curriculum? Let us know below.