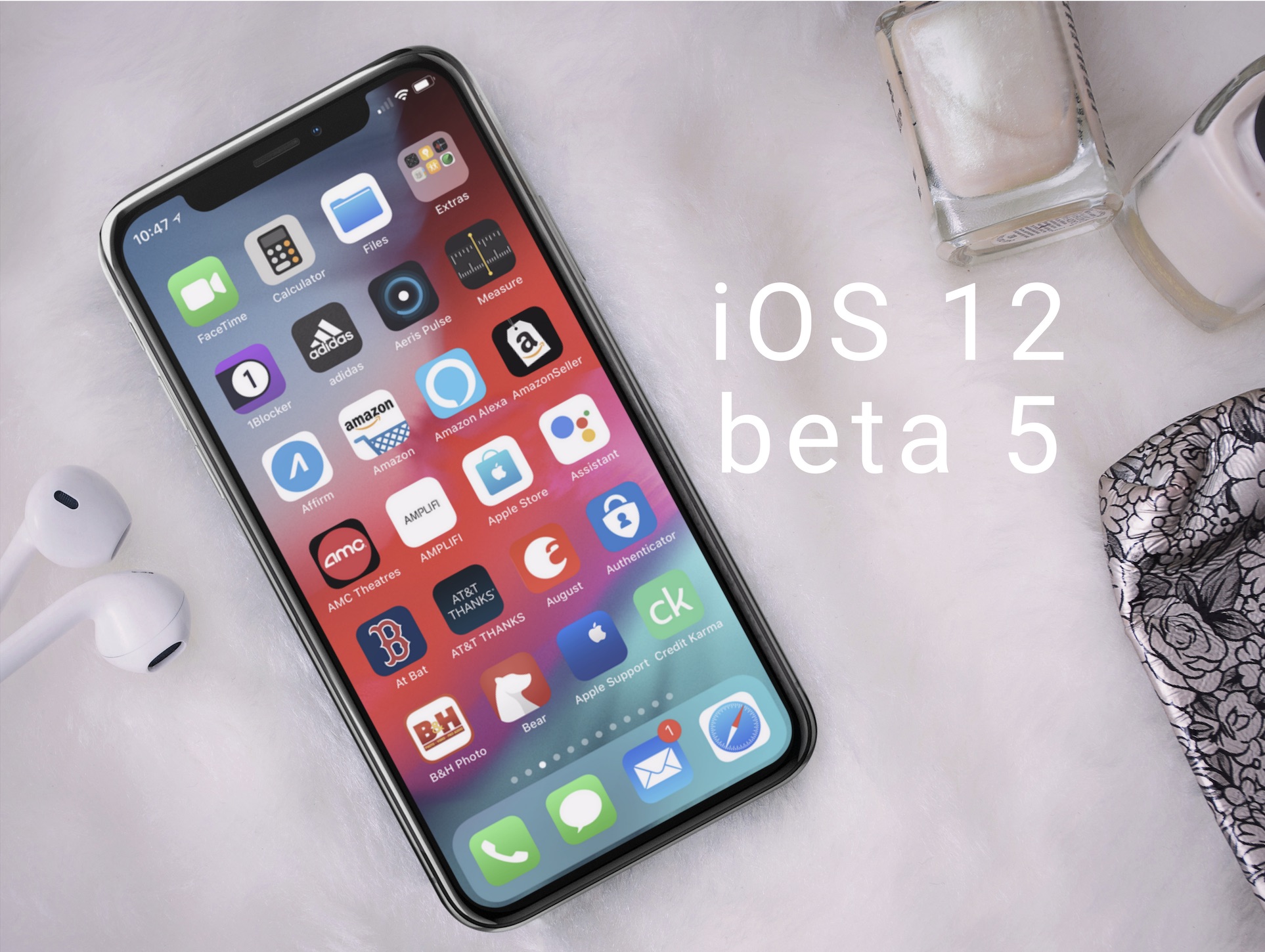 Announced that the Worldwide Developers Conference (WWDC) in June, iOS 12 introduces new tools like Memoji, Screen Time, and many more. It has also received a performance update.

If you’re a registered app developer, you can download iOS 12 beta 5 by going to into the Settings app under General > Software Update on the iPhone and iPad. 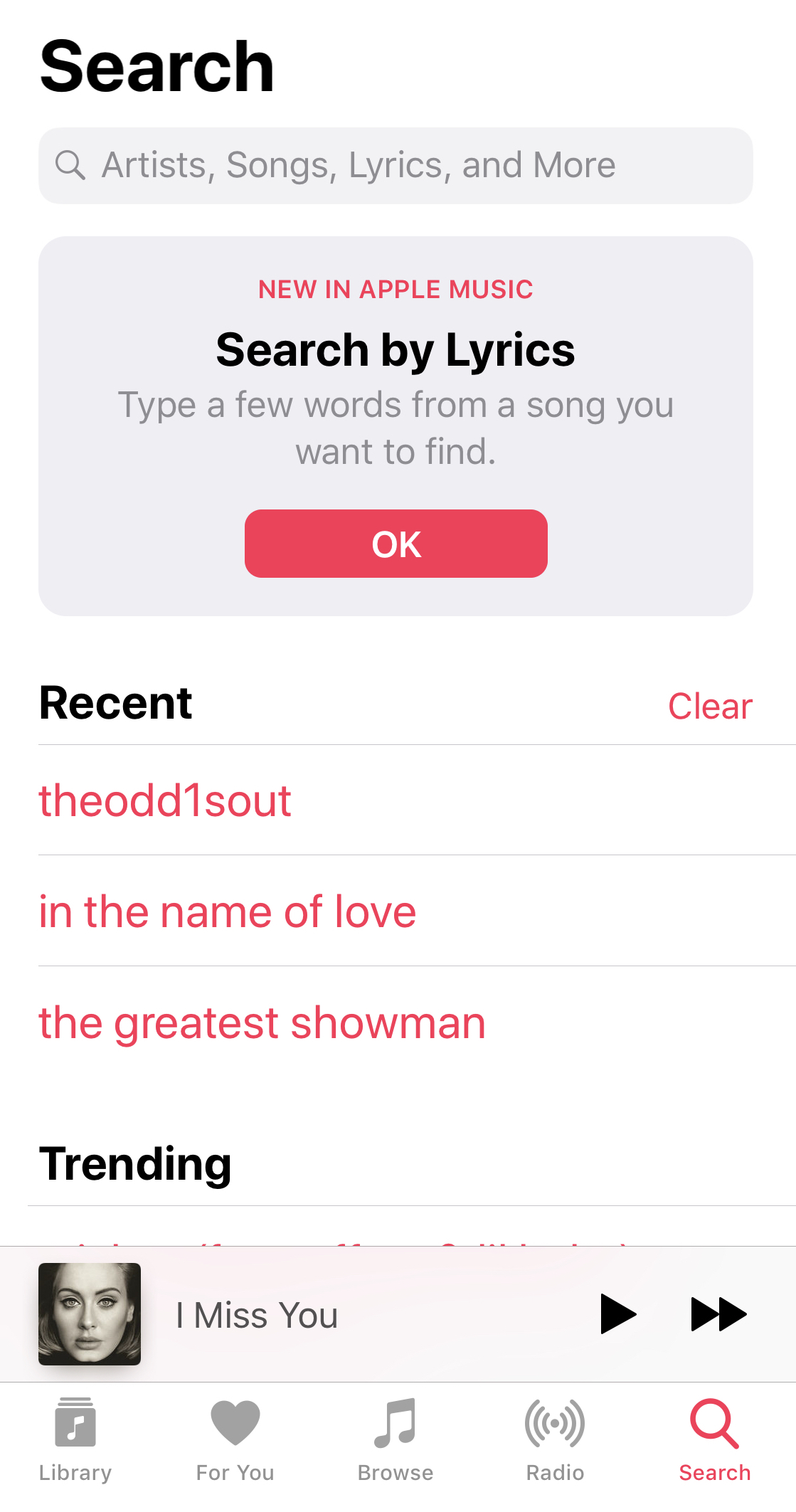 Apple plans on releasing iOS 12 to the public this fall alongside updated versions of macOS, tvOS, and watchOS.